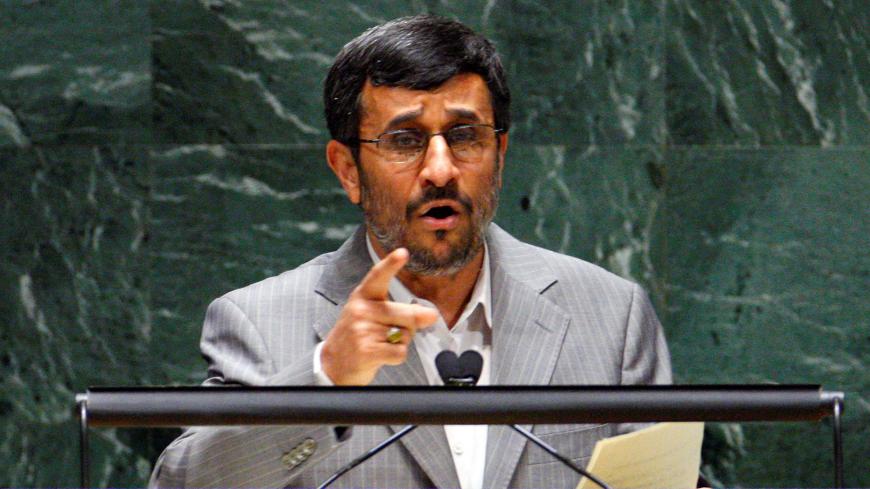 In remarks published by Iranian media June 5, Ahmadinejad claimed that Rouhani was the cause for the United Nations Security Council resolutions against Iran over its nuclear program. The remarks were reportedly made during a trip to the northwestern city of Tabriz on May 31.

"The pretext for all the resolutions and sanctions was [from developments] … that were before my presidency … and when the current president was responsible for the nuclear [file]. I told them to release [relevant information] and [asked] why they are depicting me as guilty?" said Ahmadinejad.

Of note, Rouhani served as the secretary of the Supreme National Security Council for 16 years (1989-2005). Between 2003 and 2005, he led nuclear negotiations with the E3 (Britain, France and Germany), which ultimately failed mainly due to US pressure. Subsequently, during Ahmadinejad's presidency (2005-2013), six resolutions were passed against Iran by the UN Security Council.

The former president also claimed that he had suggested to top state officials that he be given six months to make nuclear-related sanctions ineffective, but that this was not accepted and that the senior leadership consequently decided to enter the secret talks with the United States in Oman.

Ahmadinejad also took a swipe at Supreme Leader Ayatollah Ali Khamenei, saying, "Despite all the claims, the sanctions are back. … We don’t seek to [say that] a person is blameworthy, because all officials approved [the deal]. We want to [learn] from experiences. We still don’t know what happened in the [nuclear] talks. The members of parliament still state that they haven’t seen the content of the [nuclear] agreement."

In an article, moderate Asr-e-Iran slammed the former president over his attack on Rouhani and the JCPOA, writing June 5, "Ahmadinejad has seemingly forgotten that most of the problems of today in Iran is because of himself and his government’s decisions. … Ahmadinejad, like an inexperienced youth, was flexing his muscles against the other sides."

Moreover, the pro-reform Entekhab news site criticized Ahmadinejad for his apparent attempt to evade accepting responsibility for the series of UN Security Council sanctions against Tehran.

The news site said June 5, "Ahmadinejad's positions during his presidency indicate that he basically didn’t care for international institutions such as the UN Security Council in terms of … their legality. And as a result of such thinking, he didn’t recognize any resolution and decision by these institutions."

To bolster its argument, Entekhab quoted remarks by Ahmadinejad on Nov. 24, 2008, when he said, "When the Western countries were witnessing Iran's growth and progress, [they drafted] a resolution every day and [passed it] against us in the Security Council. I tell them today to pass as many resolutions as you want so that the venue where resolutions are passed becomes [destroyed]." 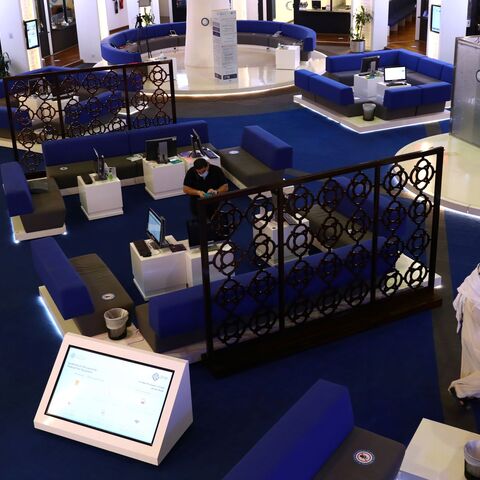 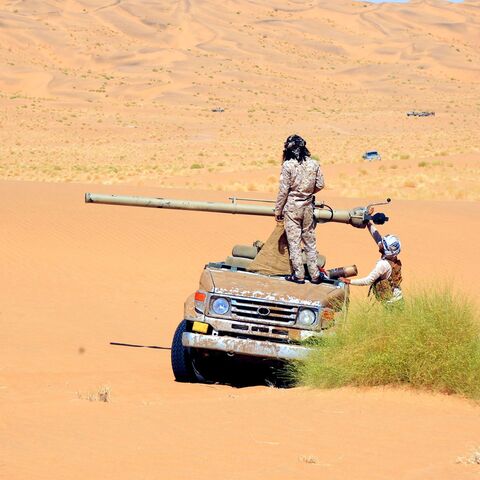 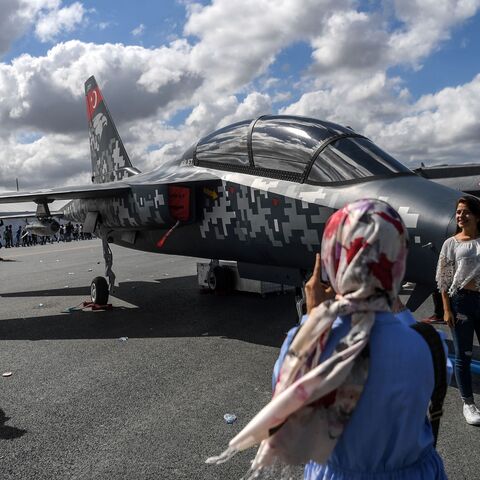