Iranian officials said they are still compiling the total arrested but they believe the situation in Iran has calmed down. 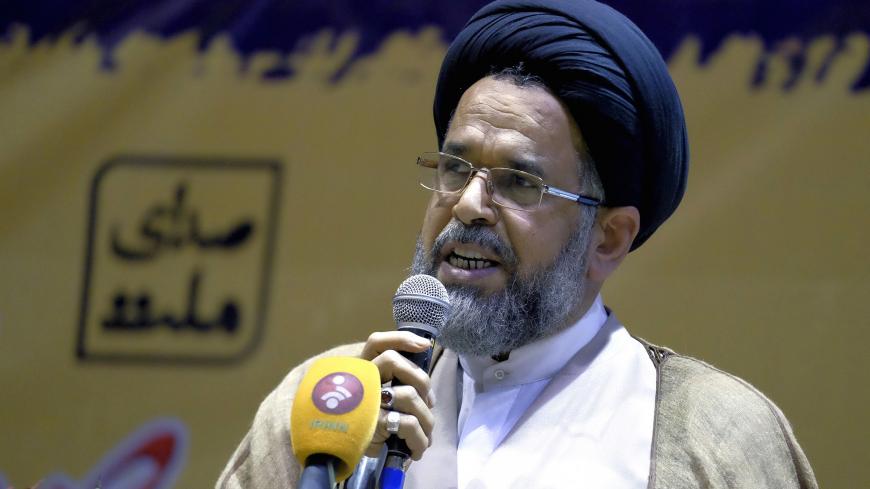 In a meeting with economic officials, President Hassan Rouhani addressed some of the economic issues facing Iran. Many people believe that Iran’s economy has been a major factor in the recent protests across the country. Rouhani attributed the “root of the problem” to there being a gap between the officials of the country and young people, saying, “We cannot impose our styles on the future generation.”

Rouhani also criticized some religious institutions for not paying taxes, a clear shot at his hard-line rivals.

The Islamic Revolutionary Guard Corps (IRGC) sent a statement of appreciation to those involved in quelling the riots. The statement referred to the riots as a “new sedition by anti-revolutionaries and enemies of the Islamic revolution.” The letter was addressed to the police force, which operates under the Interior Ministry, the Basij organization, which operates under the IRGC, and the Intelligence Ministry.

According to the statement, tens of thousands of Basij members took part in quelling the protests, along with police and the Unknown Soldiers of Imam Zaman, a reference to a unit in the Intelligence Ministry. The statement also referred to this “new sedition” as a plot by Israel, the United States, Saudi Arabia, the Mujahedeen-e-Khalq organization and monarchist groups.

There have been conflicting reports about the number of people arrested during the protests. Chief Justice of Tehran Province Gholam-Hossein Ismaeli said that some of the differences in numbers had to do with which institution booked the protesters, such as whether it was the police or the judiciary. A deputy governor official for Tehran said 450 people were arrested, while a prison official said the number was under 100. Ismaeli said the police, the Intelligence Ministry, the IRGC and the prosecutor’s office have not yet compiled all arrests in order to determine the total numbers. Foreign media outlets have estimated that around 1,000 people have been arrested.

Saeed Montazer Almehdi, a spokesman for the Law Enforcement Force of the Islamic Republic of Iran, said those arrested will be handed over to the judiciary. He said that while a number of individuals have been released on bail, “leaders of the destroyers of public property have remained in jail.” Almehdi put the number of deaths in the protests at 20.

Iranian officials are still attempting to understand how the protests started. Reformist parliamentarian Jalal Mirzaei spoke to Iranian media after a briefing by Intelligence Minister Mahmoud Alavi. According to Mirzaei, Alavi said that Intelligence Ministry investigations show that the protests began in Mashhad at the instigation of a “domestic political current but very quickly and after a few hours it got out of their control and management.” Many have taken this “political current” to mean former President Mahmoud Ahmadinejad, although this has not been confirmed by any government official.

Alavi also addressed comments by many other officials who said foreign governments working along with domestic actors are at the root of the protests. “The unrest was due to several simultaneous elements,” said Mirzaei of Alavi’s comments. “It cannot be said the entire situation was guided by foreigners.” Mirzaei said that university students made up 6% of the total arrests and that Alavi was not in favor of increasing pressure on universities.