The recently passed amendment to Egypt's Constitution regarding women's inheritance rights was hailed as a long-awaited breakthrough, but the topic might need additional legislation to ensure full equality for women, including Copts. 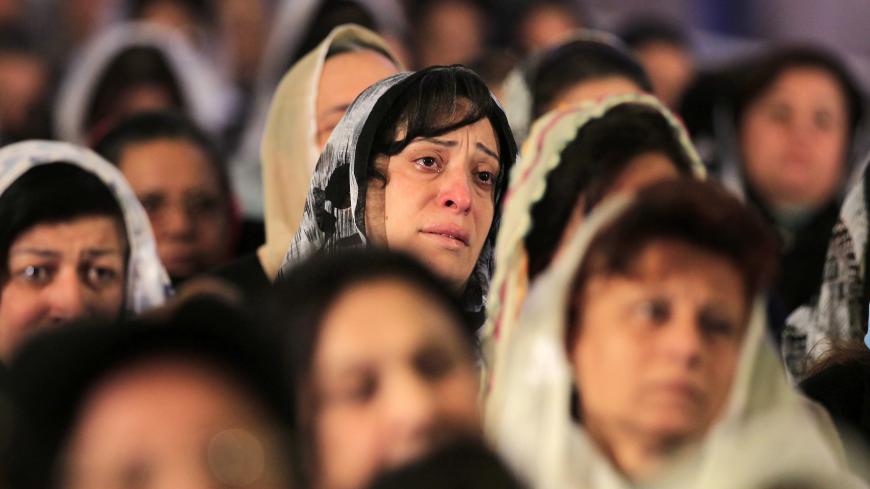 CAIRO — When Egypt amended its constitution recently to establish penalties for depriving women of their inheritances, the amendment failed to specifically mention Christian women. Some observers think a direct reference is unnecessary, while others say such a legal measure is needed to counter deep-set traditions.

Many Coptic women, especially in rural areas and Upper Egypt, fall victim to the interpretation of customs and cultural norms as "law," and some people apply Sharia provisions to Coptic women.

For many years, Egyptian women's associations have been calling for a law making it a crime to deprive women of their inheritances. On Dec. 5, Egypt's parliament approved the amendment.

“I am doing much better than my family in Upper Egypt,” said Aida Abdel-Masih, a Coptic woman who said she was denied her due inheritance. “My late father left us three houses and a number of shops, which were supposed to be equally divided between me and my younger brother, as we were the only living heirs after my mother’s death. But to my surprise, my brother divided the inheritance between us according to Islamic law. I only got one-third.

"When I objected, he told me that I got more than anyone in our family would get in Upper Egypt, where women are denied inheritance altogether. The church intervened between us. To keep our dispute away from courts, I decided to take what I was offered.”

Paul Halim, a spokesman for the Coptic Orthodox Church, said inheritance isn't clearly defined in the New Testament the same way it is in Islamic tradition, but gender equality may be deduced from the Letter of St. Paul to the Galatians stressing that men and women are equal.

There are no Christian provisions for inheritance, "so some people who are influenced by customs and traditions prefer to distribute inheritance according to Islamic law,” Halim told Al-Monitor. He also explained that when Coptic women resort to the church to complain about being deprived of their inheritance, the church’s role is limited to pastoral counseling.

Parliament member Abla al-Hawari said the amendment also "failed to tackle equality of shares in inheritance and rather focused only on deprivation of inheritance.”

Hawari told Al-Monitor that Muslim and Christian women alike in Egypt are sometimes denied their due inheritance for fear it will eventually wind up in the hands of in-laws if the woman marries.

Meanwhile, a number of parliament members submitted similar amendment proposals, including Nadia Henry, who told Al-Monitor that the inheritances of Coptic women can be resolved on a case-by-case basis. She pointed out that a judicial decision can be issued to divide the inheritance according to Christian beliefs. However, litigation in inheritance cases are often lengthy, she added.

Like Hawari, Henry noted that the penalties amendment doesn't address inheritance distribution, but Henry believes that issue should be covered by a draft amendment to the personal status law currently being discussed by civil society movements and human rights organizations. However, that amendment still needs work, she said.

“I hope the proposal to amend the personal status law won't be discussed in parliament soon, as it includes several controversial issues that need careful and serious discussion,” she told Al-Monitor. “All Christian denominations in Egypt are supposed to submit their full version of the draft personal status law, which governs divorce, marriage and inheritance. This is how Coptic women's inheritance issues could be settled.”

Mina Thabet, a researcher on minorities and vulnerable groups at the Egyptian Commission for Rights and Freedoms, also noted that, just like Muslim women, Coptic women suffer from gender-based injustice. “In some regions of Upper Egypt where women are still completely deprived of their inheritance, if daughters of Christian families get some inheritance based on Islamic provisions, this is preferable to getting nothing at all.”

Thabet further explained that the absence of legislation to determine inheritance shares specifically in Christian families has allowed some Coptic families — presenting tradition and cultural norms as law — to force their daughters into waiving their rights to full inheritance. But now the women have recourse because the amendment applies to Christians and Muslims alike, he said.

“Parliament's claims that the amendment … has neglected the inheritance of Coptic women are logical, [but] the distribution of shares can be covered [separately] by special legislation for inheritance.”

Calling for full equality in inheritance between men and women, whether in Islam or Christianity, as a step toward secularism, Thabet pointed to some Muslim-majority countries that have applied secular measures, such as Tunisia when it banned polygamy in 1956, even though it was allowed under Islamic Sharia.

The issue of Coptic women's inheritances remains to be settled, either with an amended Personal Status Law or on a case-by-case basis, which would take a lot of time. One thing is sure: With or without a specific law, a woman's right to her inheritance is just that — a right, not a privilege. 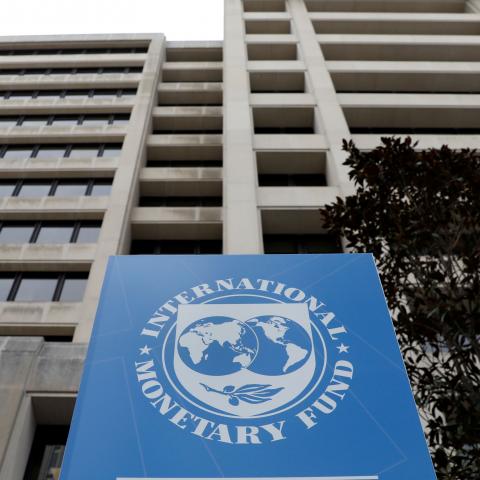 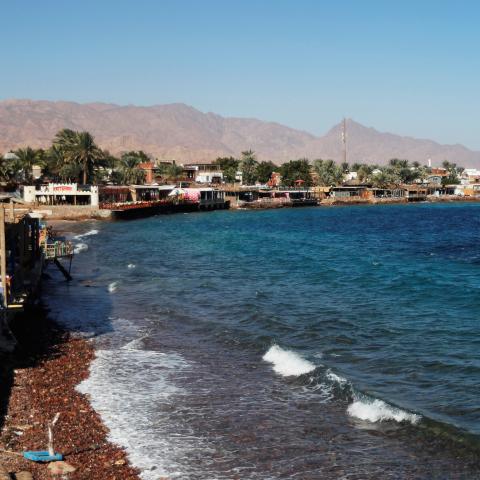