Egypt's parliament passed a comprehensive health insurance law in early December, but many doubt it will lead to better health services. 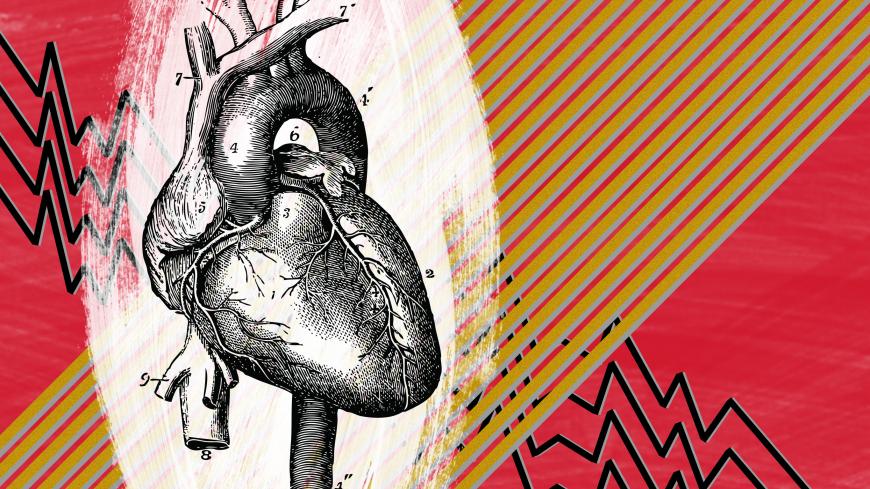 CAIRO — The Egyptian parliament passed a controversial comprehensive health insurance bill on Dec. 18, less than two months after its referral by the Cabinet, without substantive amendment. The bill is to enter into force on June 30, and its provisions gradually implemented over 15 years, starting off in Port Said governorate.

The rushed approval of the measure comes ahead of the presidential election scheduled for early 2018 and the expected candidacy of the incumbent president. Health Minister Ahmed Emad told Al-Monitor, “The draft law received wide support and continuous follow-up by President Abdel Fattah al-Sisi until it was approved.”

Under the new law, subscription to health insurance will be mandatory for all citizens, who must purchase it from the government's General Authority for Health Insurance. The state will pay the premiums of those living below the poverty line. The law also provides for the gradual elimination of state-funded medical treatment, a national network run by the Health Ministry for those who cannot afford health insurance as the new insurance system moves toward full implementation.

Article 40 of the law cites nine sources of funding for the plan. Subscription fees will be deducted from subscribers' monthly salaries, as will the percentage share a patient might owe for any medical treatment, for instance, 10% of the cost of an X-ray, 10% of a blood test, 5% of a consultation and 10% of medications.

Other funding sources include the state treasury (for those unable to pay); the proceeds of investments by the HIO; foreign and local grants; and aid and donations from individuals and organizations. Among other sources are fees levied for cigarettes and tobacco products, renewal of driving licenses and identity cards, and licenses for opening clinics, pharmacies and pharmaceutical companies.

According to HIO figures, as of June 30, 2017, the current health insurance law provided coverage for only 58.8% of Egypt’s population. It only benefits certain groups, including students, pensioners, widows and state employees. Also, the current insurance plan does not cover expenses for all diseases and procedures, and the state provides medical insurance services only through a limited number of hospitals affiliated with the HIO in the major governorates. For instance, six hospitals in Cairo serve 5 million citizens.

Ali Hijazi, who heads the HIO, told Al-Monitor, “The Ministry of Health will start implementing the bill by improving the efficiency of the medical system infrastructure as a whole, including [medical] bodies, physicians, nurses, and pharmacists, so as to ensure availability and access by each patient to medical insurance services in his or her respective governorate.”

Yet several groups spearheaded by the Egyptian Medical Syndicate and some political parties — al-Tagammu and the Popular Alliance — oppose the law, claiming that it is biased toward the private sector and will destroy the public health system in Egypt.

The State Council sent a memorandum to the government in September in regard to the unconstitutionality of some of the bill's provisions. Of note, the council asserted that the gradual application of insurance coverage across governorates contravenes Article 18 of the constitution, which provides for comprehensive health insurance for all Egyptians. It also said that collecting mandatory fees for funding the health insurance system (Article 40 of the bill) is contrary to Article 40 of the constitution, which requires social justice. Also, the government should not impose taxes on citizens for the sole purpose of covering its own deficit.

Ehab el-Taher, secretary-general of the Egyptian Medical Syndicate, told Al-Monitor, “We are calling on the president [Sisi] to put the bill up for discussion again in parliament since the implementation of some of its provisions will negatively affect the citizenry and the health system.”

Taher voiced one charge by critics. “The bill is contrary to the principle of national health security,” he said. “The new system requires [the government] concluding fixed-term contracts with government hospitals based on specific quality standards, which would exclude government hospitals from the new health insurance plan in favor of private hospitals.”

Government hospitals do not enjoy the same capacities as private hospitals for improving or maintaining certain standards, unlike private hospitals, which will find it easier to be included in the health plans under the new insurance system. Taher warned of the collapse of public and state-owned hospitals.

“These hospitals are pillars of Egypt’s national health security,” he said. “Under the new bill, the state will no longer be responsible for the management, financing and delivery of medical insurance services through these hospitals.”

Pointing to a number of loopholes in the new bill, Taher noted that the law does not tackle the issue of wages for medical professionals and high copays. He also noted that the law provides that the state treasury pay contributions on behalf of citizens below the poverty line, but does not define such citizens.

Civil and human rights bodies in Egypt have been demanding comprehensive health insurance for years. The topic was broached in 2009, under President Hosni Mubarak, but discussions came to a halt in light of the January 25 Revolution in 2013. Only time will tell whether the new law will provide better health services to citizens or further deteriorate the current system of public health.