Iranian officials and media throw their support behind the Iraqi government’s operation to retake Kirkuk, but deny that the IRGC played any role.

An Iraqi forces member takes down Kurdish flags as they advance toward the center of Kirkuk during an operation against Kurdish fighters, Kirkuk, Oct. 16, 2017. - AHMAD AL-RUBAYE/AFP/Getty Images

Iranian media and officials have expressed support for the Iraqi forces’ operation to recapture Kirkuk, but deny that Iran’s Islamic Revolutionary Guard Corps (IRGC) played any role in it.

Announcing Tehran’s support for the Iraqi government’s operation against peshmerga forces in Kirkuk, Ali Akbar Velayati, a foreign policy adviser to Iran’s Supreme Leader Ayatollah Ali Khamenei, stated Oct. 17, “Iran plays no role in the Kirkuk operation, and the majority of the Kurdish people of Iraq are against the ambitious actions of [Iraqi Kurdistan Region President Massoud] Barzani. … We saw that the area was ceded to the government in Baghdad, and Mr. Barzani should accept his mistake and … admit [to this ceding].”

Moreover, Iran’s former ambassador to Iraq, Hassan Kazemi Qomi, wrote in the government-run Iran daily Oct. 17, “The reality is that Baghdad is determined to preserve its territorial integrity, and as long as Iraqi Kurdistan isn’t willing to suspend the results of the referendum, Erbil-Baghdad talks won’t take place and Iraq will be forced to continue its current approach. However, there are currently whispers about opposition to Barzani’s decision, especially regarding the increase of [the number of] peshmerga forces in Kirkuk.”

Noting the importance of losing Kirkuk for Iraqi Kurdistan, Reformist Shargh daily wrote Oct. 17, “One of the main points of dependency for an independent Iraqi Kurdistan was Kirkuk's oil-rich region because the Kurdistan region has no access to free waters and there is little potential for sustainable revenues for them."

The daily added, “The lack of willingness on both sides for widespread military conflict showed [that they both] prefer a peaceful resolution.”

Shargh then suggested, “If Iran or [Quds Force commander] Gen. [Qasem] Soleimani play a mediating role in this process, it is considered to be a positive step, both for the future of the region and for Iran's responsibility toward Iraq and the Kurds.”

Meanwhile, ultra-conservative Kayhan newspaper referred to the disagreements and Barzani accusing the Patriotic Union of Kurdistan (PUK) of betrayal and reaching a deal with the Iraqi government. The paper reported Oct. 17, “Barzani is attempting to throw the ball in the field of the other party and avoid accepting the current situation. … The reality is that the Kurds themselves in Kirkuk agreed to surrender all the oil and gas fields to the Iraqi forces.”

Kayhan added, “The main reason [for giving the control of Kirkuk to Iraqi forces] was the mission that the Iraqi government had previously given to peshmerga Kurds for fighting Daesh [Islamic State], and had asked them to come to Kirkuk to prevent Daesh from advancing further.”

Furthermore, Hassan Danaie-Far, another former Iranian ambassador to Iraq, addressed the mentioned disparities among Kurdish parties, writing Oct. 17, “To answer the question of whether the disagreements between the Kurdistan Democratic Party [KDP] and the [PUK] have worsened or even that of whether the [PUK] has become pessimistic about its rival party [the KDP] by carrying out an irrational and hasty decision, there are issues that cannot be understood [based] on speculations on social media networks. Rather, we should wait for the passage of time to see to what extent these speculations are close to reality.” 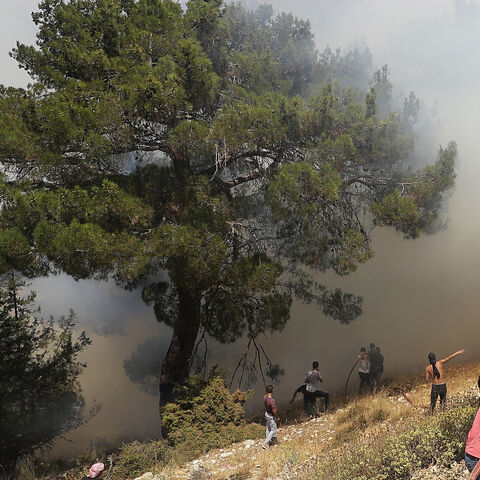 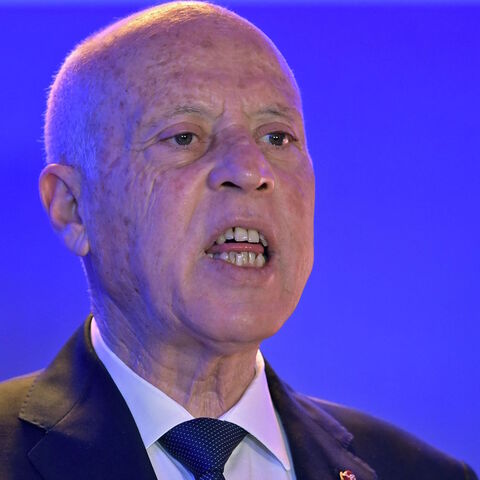 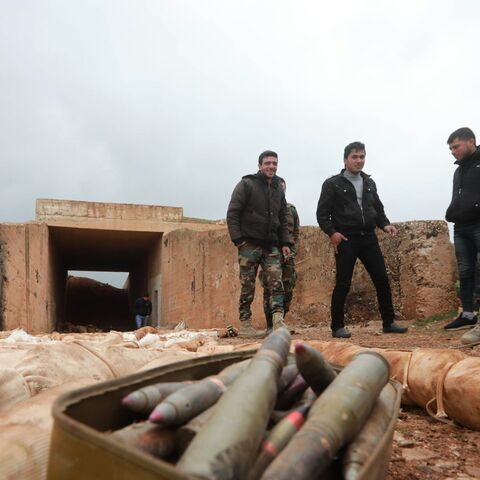