Galip Tekin, who was found dead in his apartment in Istanbul July 6, was well-known for his fantasy and science fiction comics and dystopian comic novels that portrayed everyday events and characters in Turkey. 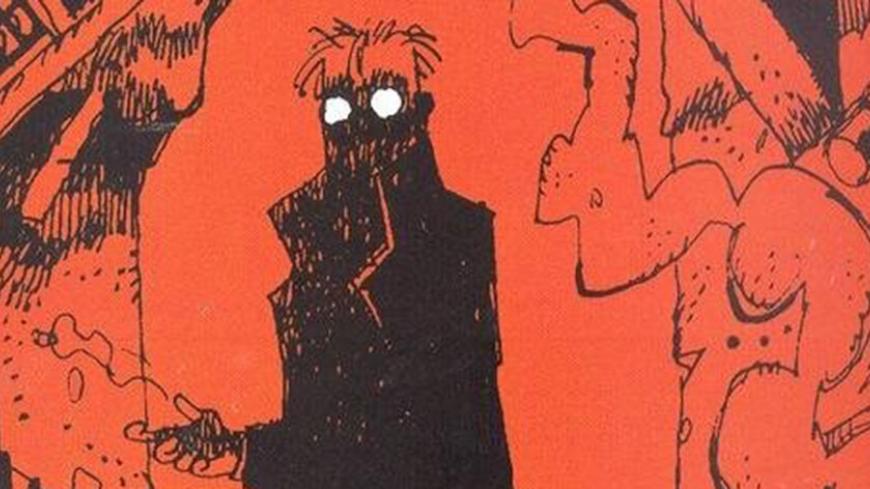 The death of Galip Tekin, one of Turkey’s most famous cartoonists and comic writers, could have been a scene from one of his comic books: A man with mournful eyes, who lives alone in a metropolis and draws strange and somber images, changes universes as he passes through his doorway.

Tekin's futuristic illustrations were often compared to Franco-Bosnian Enki Bilal, who received international fame in the 1990s and whose comic novels were made into international box office successes. Tekin was found dead at the entry of his apartment in Arnavutkoy, Istanbul, on July 6. He was 59 years old. His friend and fellow cartoonist Yilmaz Aslanturk said that the cause of his death was a heart attack.

Tekin was one of the pioneers of fantasy and science fiction comics in Turkey, and his fans called him “Garip” (Turkish for bizarre) Tekin, a play of words with his first name, Galip. He adopted the Twitter handle @AcayipTekin, another play of words that means “Tekin, the Strange.” His comics mostly pointed to a dystopian universe where humans shed skins and changed form, extraterrestrials spouted words of wisdom and the backstreets of Istanbul could easily become a gateway to another universe. His favorite characters were prostitutes, transsexuals and ugly, deformed men of lower-middle class who could unexpectedly pass through black holes and become heroes — or victims — in inter-galaxy wars.

“Tekin was able to take up scenes from urban and rural Turkey, use characters that we’d see on the streets, pick up their daily fears and concerns, then use all of this to create a world of fear, dystopia and fantasy,” Murat Mihcioglu, the founder of Studio Rodeo, an initiative for authentic comic book production, told Al-Monitor. “He had a rare gift of capturing the Turkish essence and carrying it into another more fantastic level. That's why he has a unique place in Turkey’s popular culture and was an idol for his fans.”

Tekin’s life reflected the history of satire in Turkey, and his death came six months after the closure of Girgir, Turkey’s legendary comic magazine, where he started his career in 1978.

Born in the conservative town of Konya in 1958, Tekin made his way to Istanbul in his teenage years. His youth was traumatic: His father, who ran a film theater, had killed another man and then committed suicide. Throughout Tekin’s life, he suffered bouts of alcohol and drug abuse, but denied that he had a problem that could not be solved. “When people call me a drug addict, an alcoholic and a madman, I just laugh in their faces,” he said in an interview with daily Hurriyet in 2011. “I have been to the Bakirkoy asylum many times, but that was to rest, observe the inmates and to draw.”

His professional life started at Girgir as the protege of Oguz Aral after he dropped out of the Istanbul Fine Arts Academy in 1978. Years later, when he started teaching courses in the art of animation at two prestigious universities in Istanbul, Bosporus and Bilgi, he would joke that he was the only academic there who did not possess a university degree.

His early works were much in the school of Aral’s clean and naive lines and his teacher’s slapstick humor. But as he moved into science fiction, his lines became darker and his shadows more pronounced, in the style of French cartoonist Jean “Moebius” Giraud.

Tekin said that his “transition” to science fiction was due to the atmosphere of censorship and depolitization following the 1980 military coup. Tekin said in a 2015 interview with Bosporus University monthly magazine Bogazici, “In the wake of the 1980 military coup, we simply could not draw any political cartoons,” explaining he had channeled his fears and angst into science fiction. “I drew extraordinary scenes of torture but they took place on another planet. Then nobody said anything.”

Once he completed his apprentice at Girgir and fell out with Aral, he took up a job as the editor-in-chief of Digil. In the 1990s, when one satirical magazine gave birth to another and cartoonists changed magazines as quickly as they changed their felt-tip pens, he worked at Hibir, Firfir, Leman, Limon and L-Manyak magazines.

In an unorthodox move, he became one of the owner-managers of a bar, called Kemanci, the hangout of Istanbul’s bohemian literati. Aspiring cartoonists would try to get jobs in the bar so that Tekin would teach them to draw. “One day, I saw that our bartender was scribbling something under the bar,” Tekin said in his interview with Bosporus University. “I thought he was checking the accounts but, in fact, he was drawing cartoons. I started teaching him to draw, and eventually he stopped bartending and became a designer.”

Tekin’s myth grew even further when he was arrested in 2008 on charges of hiring a contract killer to shoot his Kemanci bar business partner. His name was eventually cleared, but he created 850 illustrations during the seven months of detention. They also provided the initial inspiration for his comic book series, “Tuhaf Oykuler” ("Strange Stories"), which was a compilation of his major works. Attempts to make a TV series of it failed miserably and Tekin, who wrote the script, drew a self-mocking cartoon, where the characters of the comic book accused him of not reflecting them accurately on the screen. “But there are no transvestites, no sex and even the f-word does not appear in the series,” said a transvestite in the cartoon.

There were no condolences offered by the members of the government after his death, which came at a difficult time for Turkey’s satirists. Penguen satirical magazine, which has faced endless fines for its cartoons, closed in April. Many newspapers have either stopped their daily cartoons altogether or depoliticized them. Cumhuriyet’s front-page columnist Musa Kart is in jail for insulting President Recep Tayyip Erdogan, despite protests from Cartoonists Rights Network International. 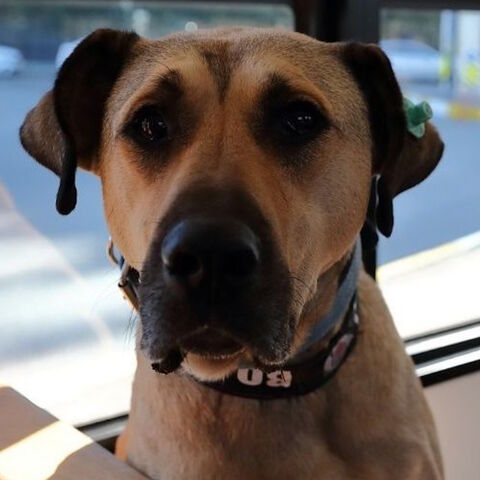 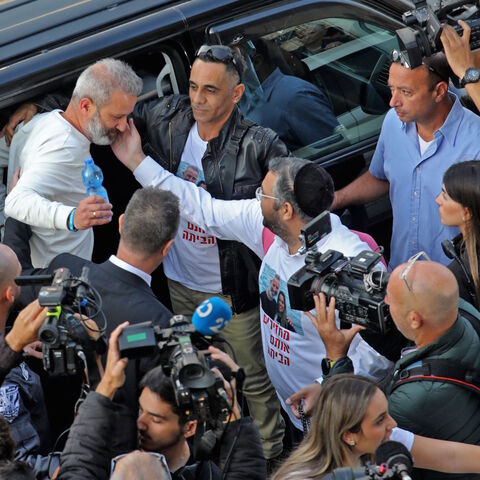 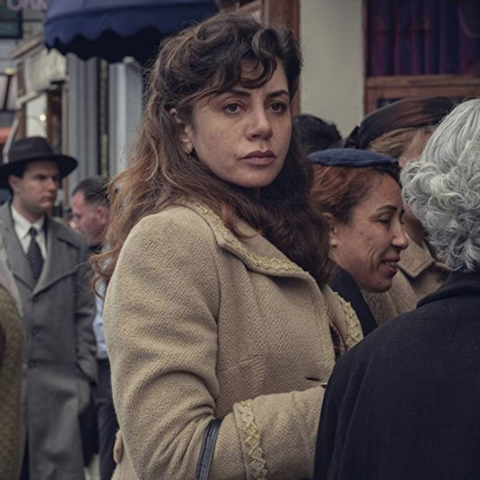