Appearances get people killed in Iraq

Several Iraqis have been killed or received death threats recently because they are gay, "look gay" or in some way don't meet extremists' religious mandates. 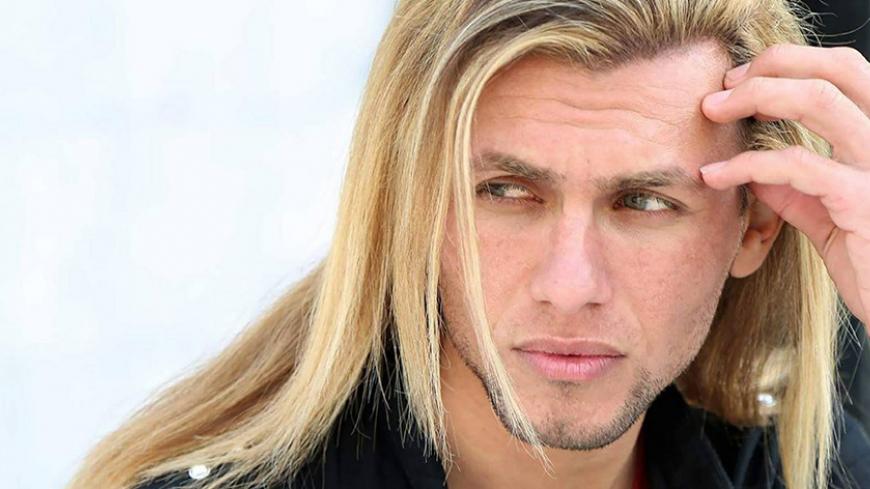 Karar Nushi, a male model and student at the Institute of Fine Art in central Baghdad who was murdered in early July, is seen in a picture uploaded on July 7, 2017. - Facebook/derechos

BAGHDAD — The recent and widely publicized murder of Iraqi model and actor Karar Nushi is only one of the horrific crimes frequently witnessed in Iraqi society as religious extremists call for exterminating whatever they find offensive.

Ahmad al-Iraqi, one of Nushi’s close friends, told Al-Monitor he believes Nushi was killed July 3 over his appearance. Iraqi blames the “extremist religious militias and groups and their inflammatory speeches through religious platforms.” Nushi was a student at the Institute of Fine Art in central Baghdad and participated in several plays in the city. He was known for his long, blond hair and fashionable, often tight clothing.

“He stayed two days away from home. We thought that he had been working on a theatrical project, but his family was shocked by a call from the forensic medicine department to pick up the body,” Iraqi said. “Nushi’s murder was a shock to everyone who knew him. He did not have any problem with anyone. He was calm and friendly with everyone."

Nushi was reportedly tortured and stabbed; his body was thrown in a landfill. His murder stirred angry reactions on the Iraqi street. Some bloggers posted on social media videos of clerics inciting the killing of what they called “effeminate men.”

Nushi’s story is one of many similar incidents, as criminals walk the streets with impunity in what has become a widespread phenomenon in Iraq, especially as security forces have been busy fighting the Islamic State (IS).

On March 20, Lulu — a pseudonym — received death threats over the phone from anonymous callers. Lulu is gay. In Iraq, gay men are degradingly referred to as “tante," which is French for "auntie."

Lulu fled from Baghdad to Erbil and then all the way to Beirut to escape what he believed was inevitable death. He told Al-Monitor by phone that there “are people inciting hate crimes,” especially against gays, a phenomenon that has only grown worse in the absence of security and human rights organizations.

Gangs and killers have found a safe haven in Iraq to commit their crimes, and threatening or killing members of the LGBT (lesbian, gay, bisexual and transsexual community) is not new.

At the beginning of 2008, gay men in Iraq were tortured at the hands of some armed groups who used glue to seal men’s rectums.

A member of the parliamentary Defense Committee, Abdul Aziz Hassan, said outlaws who exploit the preoccupation of the Iraqi military units in the war against terror have intimidated citizens and imposed their power and control over society through the threat of weapons. However, even with the gradual defeat of IS in Iraq, the violence and militancy against people with different views is not likely to end, given the power of several militias upholding religious agendas in different parts of Iraq.

Hassan told Al-Monitor that the government will not be able to control such atrocities unless all weapons are limited to the state only.

He underscored the need to fight extremist ideology and prosecute religious extremists who incite hatred.

“Iraq is a multi-ethnic and religious country. Calls [for hatred] contribute to widening the gap between the different components of society,” Hassan said. "These crimes are aimed also at intimidation, and some are linked to terrorist acts designed to gather money or stir sectarian strife.”

The first public reaction to Nushi’s death and the brutal practices used by some radicals came when a group of intellectuals held a sit-in in central Baghdad, calling on authorities to investigate the crime and capture the killers.

Many people believe crimes in Iraq are committed at the hands of regressive forces seeking to suppress public freedoms through intimidation. Parliament member Shuruq al-Abayji called Nushi’s killing “a horrific murder aimed at killing the pure spirit of Iraq." He said, "The perpetrators are trying to deliver a message to society that there is no room for public and private freedoms.”

Abayji told Al-Monitor, “The people’s reaction will be massive against this crime, and [they] will denounce any other crime suppressing freedoms.”

Abayji also accused “extremist religious authorities [of] seeking to spread the culture of killing in the community.” He called on the government and its security services to “restrict those who use religion as a cover for their criminal actions and who impose de facto authority on Iraqis.”

According to a report by the British Observer newspaper, an organization known as the “LGBT group in Iraq,” headed by London-based activist Ali Bin Ali, said in 2009 that 680 gay people in the country had been killed between 2004 and 2009, 130 of them at the hands of an extremist religious group “luring gays online and through chat rooms.” 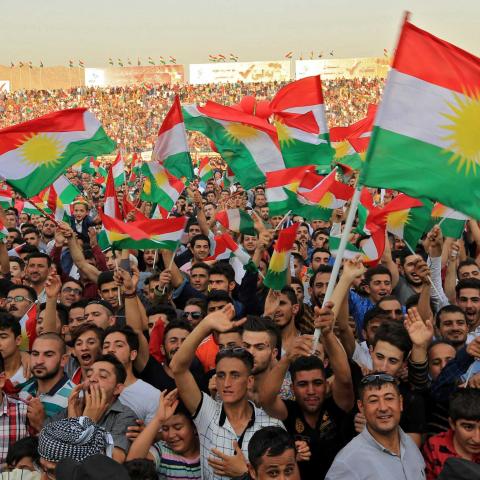