In Gaziantep, all citizens rich or poor get busy making the same traditional ground rice and mincemeat dumplings of yuvarlama, a dish now registered with the patent office. 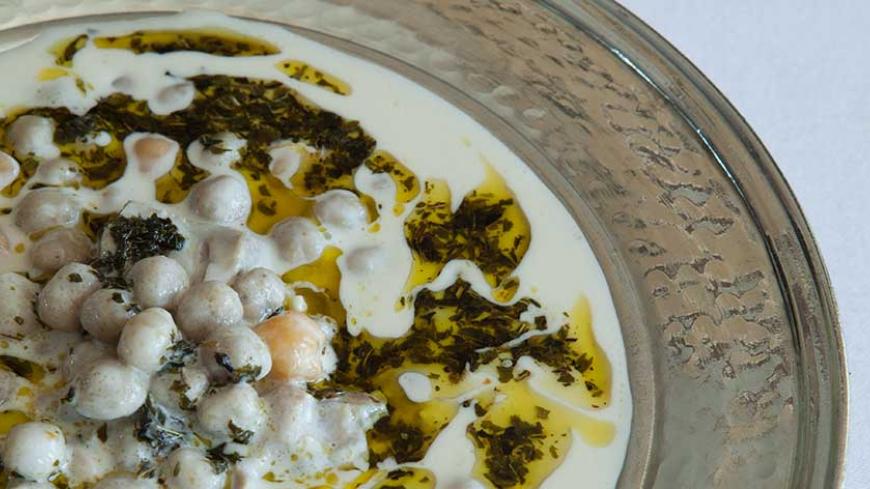 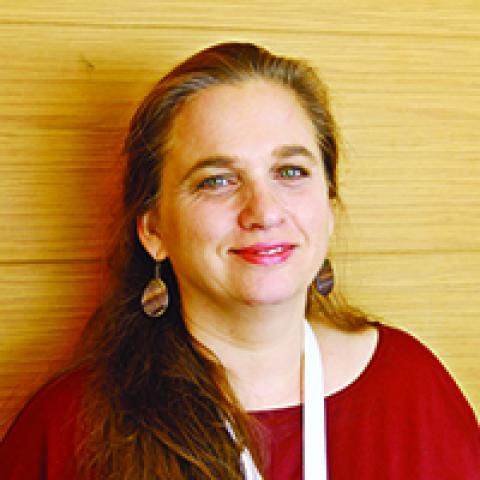 Imagine the residents of an entire town — rich and poor alike — cooking the exact same dish on the very same day and all having it for lunch. On the first day of Eid al-Fitr, all the citizens of Gaziantep have the same humble single-pot dish called yuvarlama, or yuvalama in the local dialect.

Designated in the UNESCO list of Creative Cities Network as a Gastronomy City in 2015, southeastern Turkey's Gaziantep is famous for its rich culinary culture. Its long history includes countless stories and legends attached to its numerous dishes.

Two of its most famous are kebab and baklava, but yuvalama is a far cry from either. It is a stew of minuscule ground rice and mincemeat dumplings, lamb cut into small cubes and chickpeas cooked to perfection, all blended with a creamy, tangy yogurt-based sauce and finally drizzled with melted butter infused with dried mint. The word "yuvarlama" comes from the verb to roll — yuvarlamak — so literally it means “rolled into rounds” in Turkish. The main feature of the dish is the ground rice and mincemeat dumplings rolled into beads so tiny that several fit in a spoon. Even after they are cooked and swollen with the juices of the dish, they must remain a tad smaller than a cooked chickpea, another essential ingredient.

The dish is deeply engraved in the hearts of the Antebis, as the city’s natives are known. Even if they live miles from their hometown, they keep the tradition and have this essential meal on their tables, garnished with a deep dose of longing for their beloved city. Since yuvalama is an essential part of any festive occasion — including Eid al-Fitr or for Ramadan feasts — most of the people of Gaziantep have fond memories of it.

Mayor Fatma Sahin's memory is about how it almost became a barrier to her marriage. Her husband is not a native of Gaziantep but from the city of Malatya, another town renowned for its fine cuisine. When they decided to get married, the family of her future husband visited her family to ask for their blessing. “Everything was going perfectly well until my husband’s family commented on the food. They said the soup was amazing! Our side was instantly frozen with anger. To call yuvalama a soup is a big mistake, even considered as an insult!” she told Al-Monitor.

Yuvalama has such an honorable place for its citizens that it can be considered the signature dish of the city. To downgrade it as a soup is a common sin of outsiders. Fortunately, the young couple managed to salvage the grave situation and they have been happily married ever since.

Yuvalama is extremely toilsome to make, particularly because one must make so many of them for the extended family. Therefore, it is an occasion for family members and neighbors get together to share the work. Just before Eid al-Fitr, Gaziantep turns into a giant yuvalama factory, the rice-meat beads being rolled at every house. Antebis are famous for creating things, so there is even a yuvalamatik gadget invented by Sahveli, a manufacturer of electronic kitchen equipment. The company has also introduced a bigger industrial version intended for small-scale producers and restaurants.

Hakan Tanriover, adviser to the undersecretary of the Ministry of Culture and Tourism, is a native of Gaziantep and a fanatic for everything about the city. He told Al-Monitor that he is quite conservative when it comes to traditional dishes and cannot stand the idea of ready-made yuvalama dumplings. He told Al-Monitor that whenever his sisters tried to take a shortcut and use store-bought dumplings, he could spot the difference instantly. He said that much progress has been made now, however, and he will accept a recently successful brand.

Sahin's marriage might have been put at risk by an unfortunate misnaming of the iconic Gaziantep favorite, so she's helped ensure no one else makes the same mistake. Determined that the meal (which is definitely not soup) find the appropriate international recognition, her municipality had the dish registered with the Turkish Patent and Trademark Institute in June 2016. Officially, yuvalama now bears the label of Registered Designation of Origin, making it a truly Antebi dish. 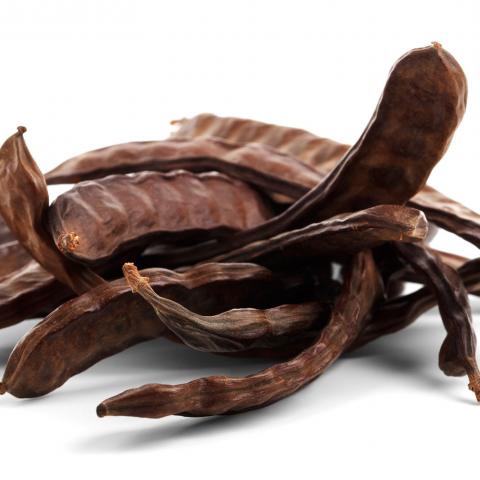 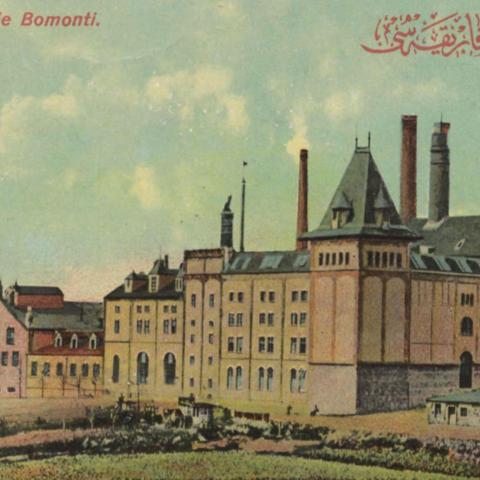