New funding platforms for Israeli startup companies are making it easier for Jews around the world to invest in the future of Israel. 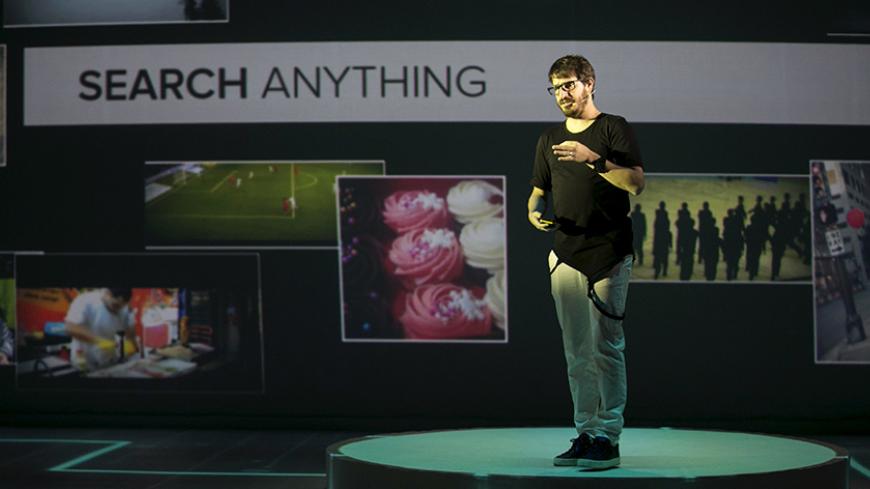 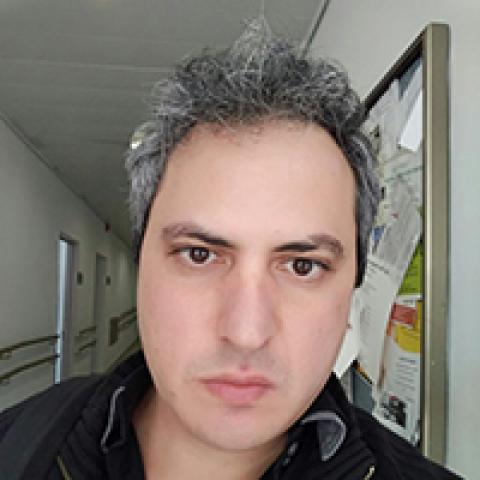 New funding platforms and high-profile success stories of Israeli technology companies are fueling the growth of small-scale investments by Zionist Jews seeking to help Israeli startups by reaching for their wallets and phone books. Funding platforms like OurCrowd and iAngels — which require relatively low minimum investments and supply easy access to pre-vetted Israeli startups — are making Israeli industry much more accessible to Jews outside Israel.

Sammy Rubin, an insurance entrepreneur from London, invested in Israeli startups through OurCrowd. His portfolio includes NextPeer, a gaming company that has been bought, and FreightOS, a shipping management service. Rubin told Al-Monitor that OurCrowd's investment platform lets him “participate in the Israel story, which has turned in the last few years into a high-tech story.”

Rubin explained, “When I was younger, supporting Israel was a choice between Zionism and business. But in the last few years, for me personally, these are not in conflict anymore. I can do business and invest money, and I can also participate in the Zionist enterprise.”

Investments in startups collected through the new funding platforms are no longer marginal, said Koby Simana, the CEO of the IVC Research Center, an Israel-based market research company. According to Simana, out of the $4.8 billion invested in Israeli technology companies in 2016, 2-4% was invested through such platforms. That the investments go to early-stage companies, where institutional investment is scarce, increases their significance.

OurCrowd has invested around $300 million in Israeli technology, making it the biggest investment platform bringing together Jewish investors and Israeli startups. While OurCrowd and other similar platforms are on the whole indifferent to investors' religion or ethnicity, Jewish communities outside Israel are clearly an important target audience for them.

OurCrowd is one of the most active funds in Israel. Founded in 2012, it already has 17,000 investors. A company conference in Jerusalem in February drew a crowd of thousands. The platform has already invested in about 100 Israeli startups.

OurCrowd members invest in startups selected by a professional investment committee, with a minimum investment of $10,000 per startup. The company is named after a 1967 book — “Our Crowd: The Great Jewish Families of New York” — which looks at the lives of prominent Jewish families in New York in the 19th century. Many of the first investors to join OurCrowd were North American Jews.

“Israel's tech miracle is a source of pride,” said Jonathan Medved, OurCrowd founder and CEO. “Up until recently, the problem was that it wasn’t so easy [to invest]. Most of these startups are not public.” OurCrowd's mission, Medved said, is “to provide a way for [private investors] to hook up with startup nation in an easy, well-managed way.”

Medved also noted that while there is a “big cadre of Jews” among OurCrowd investors, more than half of OurCrowd members are non-Jews. In the last year, most investments have been from Asia, primarily China and India, where the vast majority of investors are non-Jews.

iAngels enables small-scale investors from around the world to easily invest in startups. It has raised $60 million since being founded in 2013 and has invested in around 80 startups, most of them based in Israel. The company enables its members to join in on startup investments by well-known investors, adding their cash to the leading investors' money. The minimum investment in iAngels is $10,000 per company.

Shelly Hod Moyal, iAngels co-founder, said that private investors have become much more interested in Israeli industry over the past five years, following some high-profile successes. These include the 2013 NASDAQ initial public offering of Wix, a Tel Aviv-based automated website creation company currently trading with a market value of around $3.4 billion, and Google's $1.3 acquisition of Waze, a popular navigation app, that same year. On March 13 Intel announced its purchase of Mobileye, a Jerusalem-based automotive technologies company, for $15.3 billion.

Moyal noted that a Zionist motivation to invest in Israeli startups is a clear marketing edge for iAngels. To attract non-Israeli investors, Moyal said, iAngels needs to maintain very high standards, because it would be easier for potential angel investors to instead invest locally, allowing them more control.

Cynthia Phitoussi, a co-founder of SeedIL, a venture capital company aggregating the funds of around 50 mostly European angels, agrees, adding that for some Jewish investors, the possibility of turning a profit on their investment is only a side benefit.

“There's the Zionist motivation. I'm Jewish, and I know it benefits the [Israeli] economy. Once the investment is made, I forget about it, moneywise. If something happens, excellent. If it doesn't, it doesn't,” Phitoussi said, describing some investors' mindset.

Some SeedIL investors want to help Israeli companies play a bigger role on a global scale and make an impact in areas such as health and national security. “It's about helping Israel but also about helping the world,” Phitoussi added.

Homrun, a company founded in 2016, puts the latest spin on the attempt to harness North American Jews to help Israeli companies. According to the company's website, it benefits startups by “using the power of the Zionist community to open doors for Israeli companies.”

Members of Homrun pay a fee of up to $15,000 to get business briefs about innovative Israeli companies. They then introduce the companies to their own network of business relations. If these introductions lead to a deal, Homrun and its members are beneficiaries.

“It's about matchmaking,” said Daniel Gradus, Homrun founder and managing partner. The company’s mode of operation, he said, offers members a new way of helping Israel. Nearly a third of the company's members have offered to forfeit their expected revenues. Gradus added, “We marry the business side with Zionism.”

Mark Berger, the CEO of the New York-based locks manufacturer Securitech, is a Homrun member. “Personally, I don't consider it as a business opportunity,” he said. “My primary goal is to help the Israeli economy and help Israelis stay in Israel.”

Aner Ravon, a co-founder of Zirra, a company that offers analyses of startups to investors, argues that Jewish investors were always a part of the local startup scene, and a Zionist agenda was always part of their motivation for investing. What is new, he explained, is that the focus has shifted to smaller, private investors. “It's not the Goldman Sachs Jewish banker now. It's the Flatbush family investing in OurCrowd.”