The Guardian Council has given the green light to six candidates to run in Iran’s May 19 presidential election, with former hard-line President Mahmoud Ahmadinejad being disqualified. 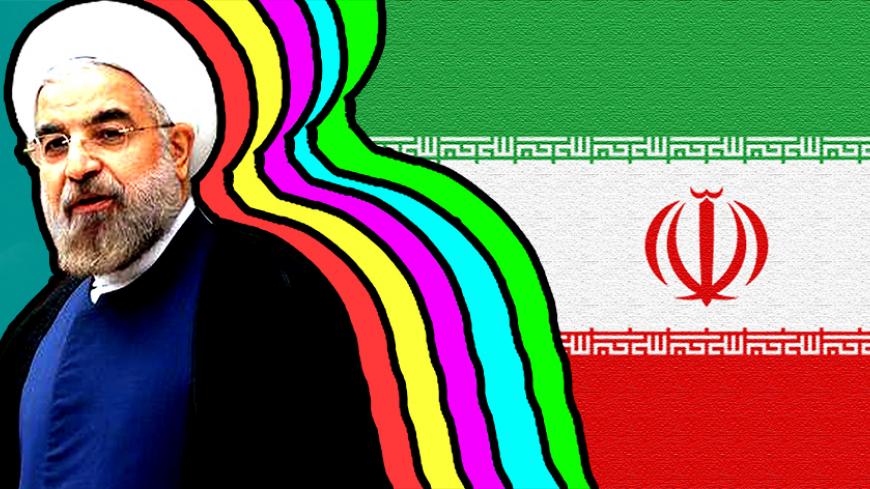 On April 20, Iran’s Guardian Council, the watchdog tasked with vetting electoral candidates, announced a list of six hopefuls who have been cleared to run in the May 19 presidential election.

Despite all the rumors, incumbent President Hassan Rouhani was approved to run for a second term. Meanwhile, Rouhani’s first vice president, Eshaq Jahangiri, and former Minister of Mining and Industry Mostafa Hashemi-Taba are two other moderate Reformist candidates whose candidacies were approved.

Among the conservatives approved by the Guardian Council were Ebrahim Raisi, the custodian of the holy shrine of the eighth Shiite Imam; Tehran Mayor Mohammad Bagher Ghalibaf; and former Minister of Culture and Islamic Guidance Mostafa Mir-Salim.

While conservative media outlets speculate that Jahangiri may stay until the end rather than withdrawing in favor of Rouhani, the Reformists and the moderates insist on the opposite.

Hossein Kamali, a prominent Reformist activist, said April 21 that Jahangiri nominated himself after a consultation with Rouhani. “The issues about Jahangiri’s nomination that are being brought up by conservatives are not real. If his nomination is an indication [of the state] of the [Rouhani] government, the conservatives themselves have this very weakness as more [conservative] candidates registered to run for the election,” said Kamali.

Moreover, Masoud Pezeshkian, the Reformist deputy speaker of parliament, stated April 21, “Rouhani has more of a chance than other candidates [to win the election].”

Meanwhile, Hashemi-Taba, whose candidacy was not taken seriously by Iranian media and who was not expected to get the Guardian Council’s approval, has not clarified whether he will withdraw in favor of Rouhani, who is the main Reformist candidate. However, when Hashemi-Taba was registering to run in the election, he told reporters he had decided to run on an independent ticket. Nonetheless, he does not appear to have any chance of attracting a large number of votes.

On the other side of the political spectrum, Ghalibaf and Raisi are the main conservative candidates, with neither signaling his intention to stand aside. Rather, both recently announced their determination to stay in the race to the very end. One important part of the equation is the candidacy of conservative Mir-Salim, who has far more political experience than Ghalibaf or Raisi, but who has been ignored by the hard-liners. Indeed, the hard-liners are concerned that Mir-Salim would turn into a tacit ally of Rouhani during the campaigning, which is due to formally begin on April 28, and especially during the presidential debates. This dynamic occurred in the 2013 presidential vote, when conservative Ali Akbar Velayati turned into an ally of Rouhani, playing an important role in the defeat of the conservatives.

Another significant point that should not be overlooked is the disqualification of former hard-line President Mahmoud Ahmadinejad, who had defied Supreme Leader Ayatollah Ali Khamenei’s “advice” to not run in the election, and his former deputy, Hamid Baghaei. Some analysts believe that the votes for Ahmadinejad will be divided, as some of his supporters are expected to cast their ballots for the conservative candidates who are pursuing his policy of increasing the monthly cash handouts, while some new supporters of Ahmadinejad, who are backing him due to his attacks against the conservatives, are believed to now vote Reformist.

Meanwhile, the committee responsible for election advertisements on April 20 ordered state television to cancel the live broadcast of the presidential debates, saying they should be pre-recorded. In the hours after this announcement, hard-liners sought to portray Rouhani as welcoming it due to fear of a televised face-off with other candidates, claiming that the incumbent president is behind the cancellation of the live broadcast. However, Rouhani quickly announced his objection to the committee’s order and asked for a reconsideration of its decision. There is a chance of the move being overturned, given the protests of all candidates.