Is Sufism answer to extremism in Egypt?

Sufism may well be a tool to spread values opposing extremism in Egypt, but Egyptian Sufis also view their politics through the lens of an existential crisis. 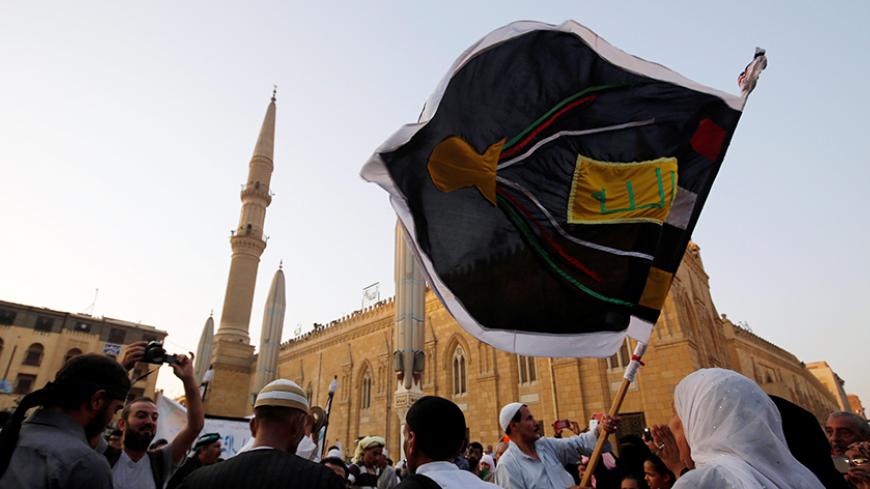 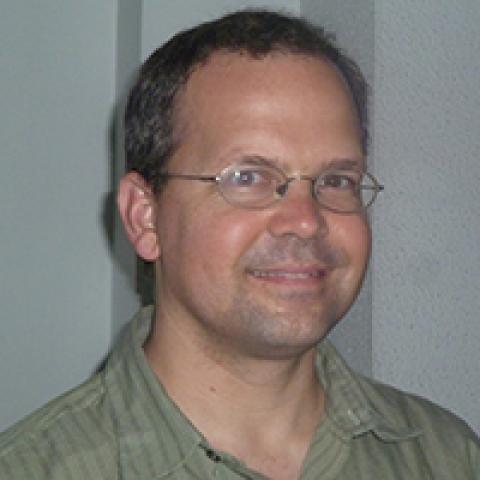 If the Egyptian government wants to combat the spread of radical religious ideology, it would do well to return to its Muslim roots. At a conference held at the headquarters of the Azamiyah Order in Cairo on April 21, which Al-Monitor attended, presenters argued that Sufi Islam is the authentic expression of Egypt’s Muslims.

The conference emphasized the brotherly bond between Muslims and Christians, following the Palm Sunday bombings on April 9. But Sufis are singled out as infidels by the Islamic State (IS), too.

“I have told President [Abdel Fattah] al-Sisi to take care of the Sufi leaders,” Sheikh Alaa Abu al-Azayem told Al-Monitor. “We are the ones who stand against terrorism, fighting not with weapons but ideas.”

Sufism is widely considered the default setting for Egypt’s Muslim community, and tombs of popular Sufi saints dot the landscape up and down the Nile. Moulids — celebrations of the birthdays of prominent saints — attract millions of devotees every year.

As with other religious communities, official statistics are not available. Estimates of formal affiliation in Egypt range from 15% to 20%, but few dispute Sufism’s overall decline.

Abu al-Azayem traces the decline to the “fight against Islam and Muslims” waged by late President Gamal Abdel Nasser. Alongside the process that banned the Muslim Brotherhood in 1954 and brought Al-Azhar under state control in 1961, Sufis also became marginalized.

Late President Anwar Sadat reversed this process, however, and in loosening the reins for political Islam gave space also to the Sufis. The Supreme Council for Sufi Orders was created in 1976, with its headquarters near Al-Hussein Mosque in Cairo. According to Abu al-Azayem, 30,000 Egyptian pounds ($75,000 at the time) was allotted to issue a Sufi magazine called Islamic Sufism (Al-Tasawwuf al-Islami). Yet the patronage was not to continue, and the allotment for the monthly publication remains the same today (now worth only $1,600).

But beyond the plea to promote Sufism, the conference made no demands on the government. Instead, Sadat’s own nephew was the one to lead the charge in describing the moral changes necessary for society.

“There is no exit from our problems unless we learn to fear God and pursue righteousness,” said Mohamed Anwar al-Sadat, the liberal former parliamentarian expelled for criticizing the body on Feb. 27. He noted the important role of the security services in combatting terrorism and urged equal application of the law on all citizens. But the marginalization of Sufism mirrors another disturbing trend.

“Our morals have declined considerably,” he said. “We have to return to the spirit of belonging and loyalty that existed in the previous era.”

Sheikh Abdel Halim al-Azami, the secretary-general for the World Federation of Sufi Orders, founded in Paris in 2013, argues that Sufism has the necessary tools for the — yet unsuccessful — effort to unite worldwide.

“Why is Sufism the solution for the crisis we are in?” he asked during the conference. “The simplest answer is that Sufism is morality.” Sufis have been a support for every country they exist in, he said, noting especially how Sufism spread Islam without violence in Southeast Asia. “We never hear about Sufi extremists or terrorists,” he said. “We are the people of love and tolerance.”

Such virtues are nurtured best in the family, said Sheikh Abdel Latif al-Gohary of the Gohariya Order. Extremists look and pray just like we do, he said, but will then go and kill an innocent person. The decline in family solidarity is to blame, as the extremist spirit that anathematizes a fellow Muslim divides where there should be a bond of love.

“if we neglect our children, we may find our son growing his beard, calling his father an infidel and joining some sort of extremist group,” Azami said. “In fact this happened to my neighbor.”

Fatima Naoot, a liberal writer whose three-year sentence for blasphemy was reduced to a suspended six-month sentence in November 2016, also urged social change. She noted how language can inadvertently offend as it prioritizes one faith over another. When condemning the Palm Sunday church bombings, for example, some ordinary Muslims interviewed repeated the common phrase, without thinking, that "the blood of every Muslim is sacred.”

She told Al-Monitor, “We don’t mean anything by this, but we should change it.”

Mostafa Yaseen, the deputy editor-in-chief of the Egyptian religious weekly newspaper Aqidati, has covered the Sufi file for 25 years. He told Al-Monitor that beyond the 15 orders in attendance, the conference included a wide segment of Egyptian society.

“Sufis do not aspire to position or power, so they are qualified to speak against terrorism and religious extremism,” he said. “It is able to treat religious differences because it emphasizes love and acceptance of the other.”

Yet alongside the emphasis on love and social solidarity exists a theme of rejection as well. Naoot called extremists “enemies of life.” Azami spoke of political Islamists — those who say “Islam is the solution” — treating religion not as an end in itself, but as a means to power. And Gohary’s reference to a long beard was a thinly veiled swipe at Salafist Muslims.

Security expert Gen. Galal Gharib’s remarks at the conference explained the twin message. “We will not succeed against terrorism through dialogue, conferences or convincing the extremist to reform his ideology — with this we will fail,” he said. “We must build our society through education and rid every Muslim Brother from the institutions of the state.”

When asked what specifically the government could do to promote Sufism, Sheikh Abdel Khaliq al-Shabrawy of the Shabrawiya Order redirected. “Sisi is aided by God, his apostle, and the people of Egypt in the fight against those who wish to divide our country,” he told al-Monitor. “We need America to stop supporting the terrorist Muslim Brotherhood and designate them as such.”

Yaseen emphasized the mutual animosity between groups. “Salafists consider Sufis to be infidels, so you cannot open a dialogue with those who reject you,” he said. “Meanwhile the Muslim Brotherhood plays with both Salafists and Sufis as it judges where its interests lie. And in any case the law considers them a terrorist organization.”

Sufism may well be a tool to spread the values of love and tolerance in a polarized society, but Egyptian Sufis also view their politics through the lens of existential crisis. As affected citizens, they can hardly do otherwise.

by Murielle KASPRZAK and Joseph SCHMID | AFP | May 26, 2022
END_OF_DOCUMENT_TOKEN_TO_BE_REPLACED