The upcoming Iranian elections you haven’t heard about

As Iran is about to hold city council elections, conservatives are bracing themselves for a fierce competition with Reformists and moderates. 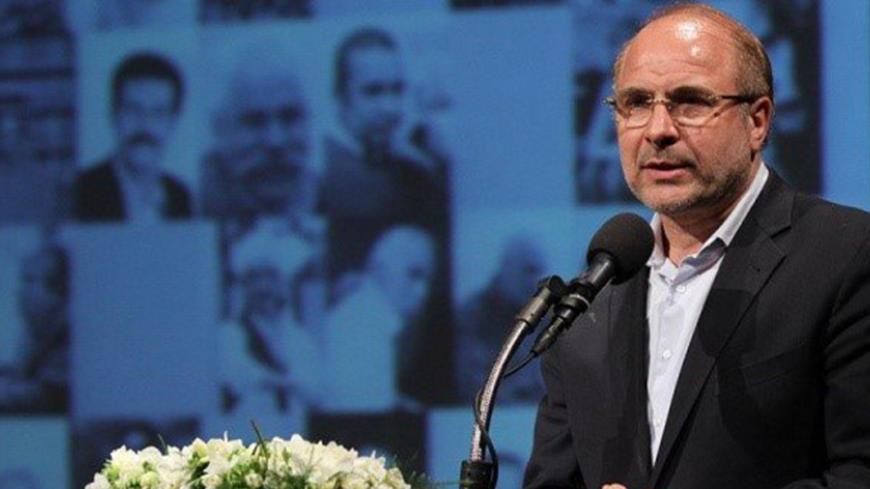 Candidates are gradually beginning to register to run in Iran’s upcoming city council elections, which are to be held concurrently with the May 19 presidential vote.

The contest for the powerful Tehran City Council has always been one of the most controversial in Iran. During the past decade or so, the conservatives have been able to hold the majority, but this year, Reformists and allied moderates are determined to seize power by focusing on the weak spots of the ruling council.

The Tehran City Council elects the Tehran mayor, who oversees the Tehran municipality — the largest, most wealthy and influential municipality in the country. For instance, the Tehran municipality budget in 2015 was $5.73 billion, while the corresponding budget for the country’s second largest city, Tabriz, was a mere $924 million. As such, it should be noted that in the past decade or so, the mayorship has been used as a stepping stone to launch bids for the presidency — by former President Mahmoud Ahmadinejad in 2005, and by incumbent Tehran Mayor Mohammad Bagher Ghalibaf in 2013.

The conservative-dominated Tehran City Council has in recent months come under increasing fire over events that are blamed on mismanagement and corruption on the part of the Tehran municipality, which is headed by Ghalibaf.

In August, confidential documents leaked to the media showed Tehran municipality’s “illegal” generosity toward Tehran City Council members. According to a confidential report by Iran’s Inspection Organization, which answers to the judiciary, Tehran municipality had been selling property below market value to a number of conservative Tehran City Council members and other high-ranking municipality officials. At first, Ghalibaf dismissed the report, but then claimed that the underpriced homes were sold to officials who would otherwise not be able to afford them. The statement of the conservative mayor, who has held his position since 2005, may have been true, but the fact of the matter remains that most of those who bought the underpriced homes are close to Ghalibaf and the conservatives. In the end, the judiciary entered the fray and announced that a large number of the contracts to sell the properties had been entered illegally. In this vein, several people were summoned by the judiciary. However, the Reformists couldn’t really pounce on Ghalibaf further as the Tehran City Council was still in the hands of the conservatives.

Moreover, in January, the first modern high-rise in Tehran collapsed, with more than 20 firefighters perishing under the debris. The public backlash over the disaster spiked as media reports said Ghalibaf was in the holy city of Qom, meeting with senior clerics to get their attention ahead of the upcoming presidential elections, when the Plasco building caught fire and then collapsed. In addition, reports surfaced that the Tehran municipality had failed to enforce safety codes that could have prevented the tragedy.

As such, it seems that the competition between conservatives, on the one hand, and Reformists and moderates politicians, on the other hand, will be particularly tense. In this vein, the latter are confident that the outcome of the February 2016 parliament elections, which saw Reformists and moderates take all 30 parliamentary seats in Tehran, will be repeated May 19.

Unlike the parliamentary and presidential elections, in which candidates are vetted by the conservative-dominated Guardian Council, City Council candidates are only vetted by the government, which is now controlled by a Reformist-moderate coalition. In this vein, it can be anticipated that far fewer Reformists will be disqualified from running in the City Council polls.

Given that the Tehran City Council elects the Tehran mayor, the next person tasked with running the capital could end up being a Reformist or a moderate, breaking the conservatives’ hold on the important position.

In this vein, it is noteworthy that Mohsen Hashemi, the oldest son of Ayatollah Akbar Hashemi Rafsanjani, who died in January, is one of the possible candidates to head the Tehran municipality. In 2013, when moderate Hassan Rouhani won the presidential elections, Hashemi narrowly lost an attempt to oust Ghalibaf — the runner-up in the presidential vote — by only three votes.