Despite its great potential and the imminent influx of new aircraft, Iran's aviation sector is likely to remain anemic unless there is a genuine shift in the business approach. 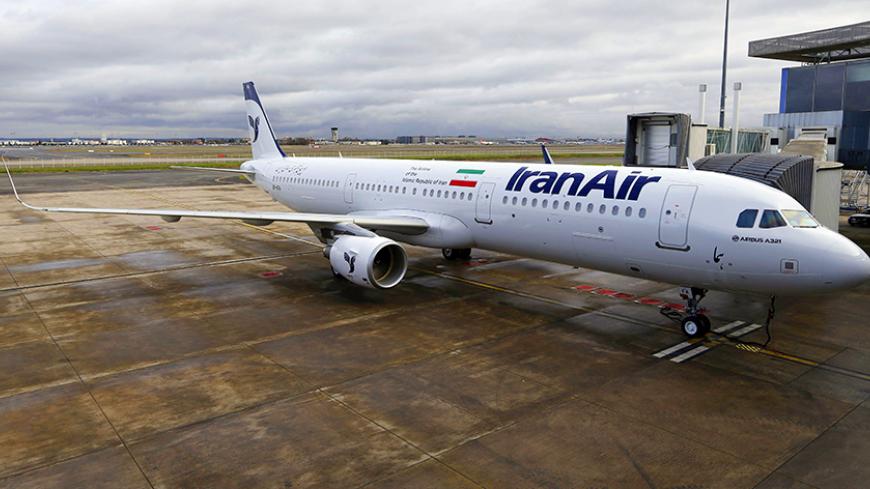 An Airbus A321 painted in Iran Air's livery rests on the tarmac as the company takes delivery of the first new Western jet under an international sanctions deal in Colomiers, outside Toulouse, France, Jan. 11, 2017. - REUTERS/Regis Duvignau

As Iran Air has begun receiving its first brand-new, Western-made airplanes in decades, it seems that President Hassan Rouhani's efforts to lift sanctions have paid off. However, rejuvenating a long dilapidated industry is different from simply renewing a fleet.

During the past decades, nothing has symbolized the impact of sanctions on Iran as much as the state of its aviation industry. Once pioneering intercontinental flights and regional routes in the Middle East, Iran's commercial airlines have been stuck with old fleets as they suffer from lack of access to foreign investment and modern aircraft. Use of Russian commercial airliners such as Tupolevs and Ilyushins have filled the void. Indeed, accidents have been a consistent occurrence in Iran, leading to public dissatisfaction with Russian planes. From 2005 to 2015 alone, Iranian airlines experienced 16 incidents that resulted in 586 deaths. As such, there is little wonder why earlier this month many Iranians celebrated the arrival of the first brand-new Airbus aircraft, an A321-200, as the end of a tragic era.

When Iran and six world powers reached an agreement on the country's nuclear program in 2015, it was obvious that Iran's next step would be purchasing new aircraft. As Iranian diplomats were negotiating with their counterparts in Switzerland and Austria, Minister of Roads and Urban Development Abbas Akhoundi showed up at the 2015 Paris Air Show to conduct the first round of negotiations with Airbus. Akhoundi announced that Iran would need 400 planes to renovate its fleet. Following the January 2016 implementation of the Joint Comprehensive Plan of Action, national flag carrier Iran Air placed orders with Airbus and Avions de Transport Regional (ATR) for 118 Airbus jet airplanes and 40 ATR 72 turboprop regional airplanes. Later, Iran Air reached an agreement with Boeing to purchase another 100 passenger jets. By the fall of 2016, Iran had on paper placed orders for close to 300 airplanes while negotiations with Japan's Mitsubishi, Canada's Bombardier and Russia's Sukhoi continued for additional purchases.

As such, news dispatches covering Iran’s aviation scene have long contained an element of euphoria. Some have argued that Tehran could be the next Dubai in global air transit, promising that Iran will catch up with Turkey and the United Arab Emirates in this industry.

And yet it has become increasingly evident that even purchasing aircraft is not as easy as Iranian airline executives and policymakers had initially envisioned. If anything, Iran’s potential was overestimated while its challenges were downplayed. Indeed, Iran Air eventually dropped Airbus’ giant A380 passenger jets from its new aircraft order, signaling an overestimation of its market position. Moreover, several attempts to find a bank to pay for the ordered aircraft and to guarantee the supply of parts failed. Meanwhile, many criticized the lease-to-purchase format adopted by Iran Air as a sign of the government's lack of transparency. Critics seemed either unaware or unfamiliar with the financial mechanism to purchase aircraft and the related asset management system.

The optimism in discussions on Iran's aviation potential has overshadowed its fiscal and management challenges. According to Iran's Transportation Analysis and News Network, Iranian airlines owe more than $200 million to Iran Airports Company (AIC), the holding and operating company of the country's civilian airports. AIC is not the only creditor seeking to get paid. Iranian airlines owe another $500 million to the National Iranian Oil Company (NIOC) for fuel and other products. Both NIOC and AIC have tried to collect. Their efforts to do so range from suing in local courts to simply denying services and fuel. Yet, Iranian airlines do not have the cash to pay or even guarantee fulfillment of a payment schedule.

Meanwhile, Iran's network of airports needs close to $4 billion for expansion, maintenance and repairs. This is while airport revenues are forecasted to reach $450 million in the best case scenario, which is insufficient to cover expenses. Indeed, according to Iranian authorities, only two of the country’s 55 commercial airports — Mehrabad International Airport and Mashhad International Airport — generate revenues surpassing their upkeep and operational expenses.

Ironically, for an industry set to renovate its fleet, there is not much effort to update and upgrade pricing strategies and reservation systems.

For decades, the Iranian government has required that local airlines pursue a fixed pricing regime. In an economy plagued by high inflation, this has meant declining real income and expected results: The annual reports of Iran's Civil Aviation Organization (CAO.IRI) show that some airlines operate only seasonally while many are inactive. Indeed, the annual report covering the period from March 2015 to March 2016 states that there are 14 commercial airlines offering domestic and international services — and just as many inactive airlines. Some of the latter have offices and are commercially active, without offering commercial flight services. Despite the large number of active and inactive airlines, last September CAO.IRI issued permits for six new airlines and two new helicopter services companies. In other words, while new businesses would like to enter the market, no new investors are available for the existing companies. The question is thus why Iran's aviation potential has not resulted in successful businesses and an increase in investment.

The answer lies in the discrepancy between market perceptions and market realities. While Iran's 80-million strong population creates sustainable demand for air travel, the lack of updated pricing strategies and adequate financial management means this demand is not translated into revenues and profits for Iranian airlines.

If anything, data clearly shows that local airlines are not the major beneficiary of the recent increase in demand for air travel in Iran. For instance, CAO.IRI's annual report for March 2014-March 2015 shows that Iranian airlines offered 12.7% more international flights and experienced a 10.6% increase in passengers. In comparison, foreign airlines increased their flights to Iran by 32.8% and experienced a 30.7% increase in passengers. Apart from outperforming their Iranian competitors, updated pricing strategies give foreign airlines more per capita revenue. Thus, Iranian airlines have not been the main winner of the increased air travel in Iran.

As Iranians celebrate the arrival of Iran Air's newest acquisition, one can only wonder whether it will add to the national flag carrier's losses instead of generating profits. Market realities have already answered that question. Iran Air and other local airlines need more than new planes: They need a new business model and, perhaps more so, a new business strategy. 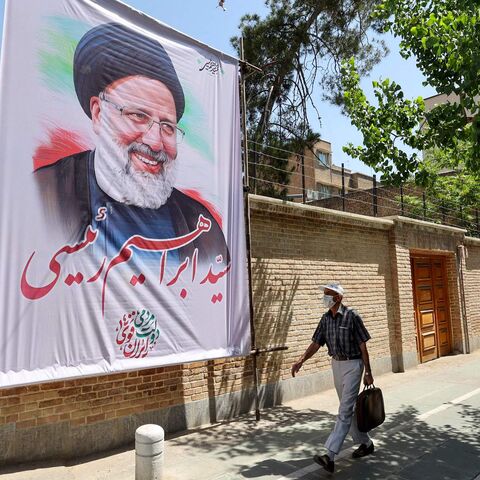