The United States, Iraqi Kurdistan, Turkey and Iraq have all expressed their strong opposition to the presence of the Kurdistan Workers Party in northern Iraq's Sinjar. 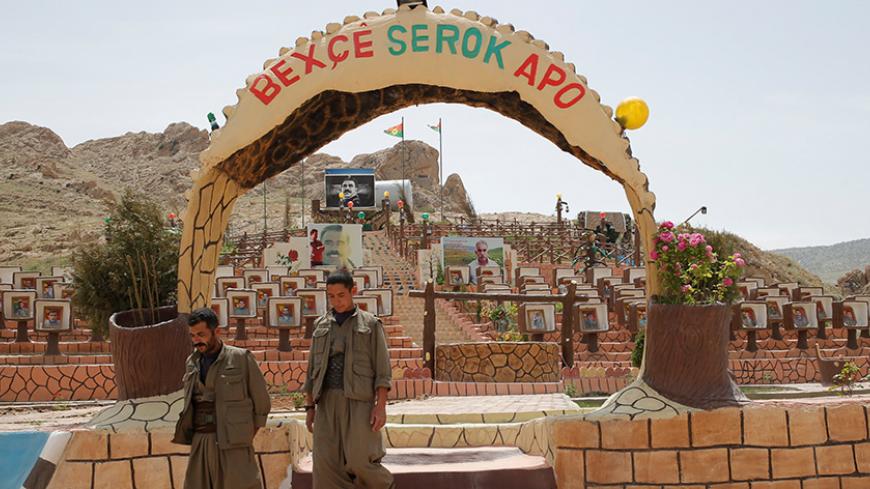 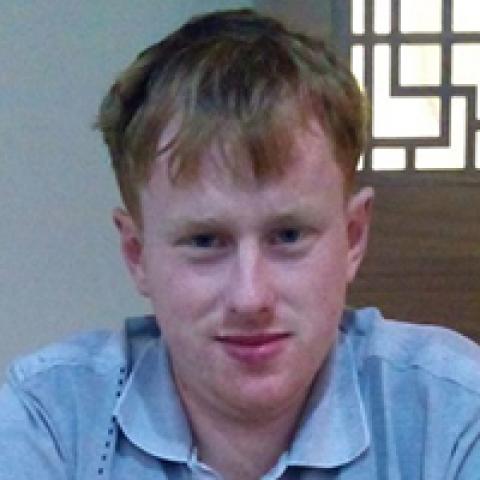 ERBIL, Iraq — The Kurdistan Regional Government (KRG) and the United States recently reiterated their opposition to the continued presence of the Kurdistan Workers Party (PKK) in the Sinjar region.

On Dec. 15, US State Department spokesman John Kirby was asked by a local Kurdish news agency about the US stance on this issue. “We continue to believe that the PKK, which is a US-designated foreign terrorist organization, should have no role in Sinjar, and we regard their presence there as a major obstacle to a reconciliation and to the return of internally displaced people,” Kirby said.

He added, “We urge all groups, including the KRG, to facilitate political reconciliation so that these internally displaced people can return and the traumatized communities in that region can rebuild."

At a conference in the city of Dahuk on Dec. 15, Iraqi Kurdistan's Prime Minister Nechirvan Barzani said, “One of the main reasons that has deterred the rebuilding of Sinjar is the PKK, and that is a fact.”

The people of that region, Barzani said, are uncertain about their future there given the PKK presence, which is why “they do not reconstruct the city.”

He added, “The PKK should understand that, and for the good of the people, they have to leave the region. The people of Sinjar have to run their city and decide on their future.”

Islamic State (IS) militants infamously assaulted the Sinjar region in August 2014 in an attempt to destroy the Yazidi community there. Thousands of Yazidi civilians were killed by IS, and an estimated 3,500 Yazidi women and girls remain in IS captivity as sex slaves. Hundreds of thousands are still displaced.

In August 2014, the PKK established an armed presence in the city of Sinjar, and the Kurdish peshmerga forced IS from the entire city in November 2015. The PKK have not left, and their continued presence is causing tensions with the peshmerga.

“The KRG is already trying to put pressure on the PKK by reportedly limiting access to Sinjar,” Aliza Marcus, the author of "Blood and Belief: The PKK and the Kurdish Fight for Independence," told Al Monitor. “But the policy doesn't appear to be enough to push the PKK out, or to build enough local support to push the PKK out.”

Turkish President Recep Tayyip Erdogan warned that Ankara would intervene against the PKK in Sinjar if they attempted to establish a permanent presence there.

“We will go on this campaign [Operation Euphrates Shield] in Syria and Iraq, and now in Kirkuk, Mosul, Tal Afar and Sinjar. Why? Sinjar is about to be the new Qandil [for the PKK],” Erdogan said Oct. 27. “Thus, we cannot allow it to happen in Sinjar, because the PKK is there.”

Erdogan was referring to the Qandil Mountains in Iraqi Kurdistan, where the PKK has long maintained bases throughout its wars with Turkey.

In November, during negotiations between Baghdad and Ankara — over the latter’s contentious troop presence in Bashiqa near Mosul — Iraq’s ambassador to Turkey, Hisham al-Alawi, mentioned the PKK presence in Sinjar.

“In 2013, when the Turkish government had a deal with the PKK leaders — facilitated by the Kurdistan Regional Government — we were not happy with the encouragement that PKK members would go to Iraqi territory,” he said, referring to the cease-fire agreement reached between Turkey and the PKK in early 2013, which saw many of the PKK fighters evacuate southeast Turkey to their Qandil Mountains stronghold. “The Iraqi central government was not involved in that particular agreement,” Alawi added.

In a recent interview with Al-Monitor, Barzani also said that the KRG is in “continuous talks with Baghdad” over the PKK withdrawal from Sinjar. “So far they haven’t taken any serious steps to help [with the withdrawal of the PKK], and I personally cannot confirm that they have cut the YBS’ salaries even though they told us they had.”

Barzani was referring to Baghdad’s reported salary payments to the Sinjar Resistance Units, the PKK-affiliated Yazidi force, which controls part of the region.

He also warned, “If matters come to a head and Ankara and Baghdad and other players get drawn in, we too, as the KRG, are players and hold certain cards in our hands.”

He clarified that this meant Erbil could possibly resort to using military force to reclaim territory in Sinjar from the PKK. “Having said that,” he said, “I don’t think it would be in anybody’s interest to reach that point.”

One thing these statements do make clear is that, to varying degrees, the PKK's presence in Sinjar is opposed by Ankara, Baghdad, Erbil and Washington. What they might do about it remains to be seen.