Controversy flares over opening of EU office in Iran

Iran's Foreign Ministry has sparked confusion in sending mixed signals about the government's position on opening an EU office in Tehran. 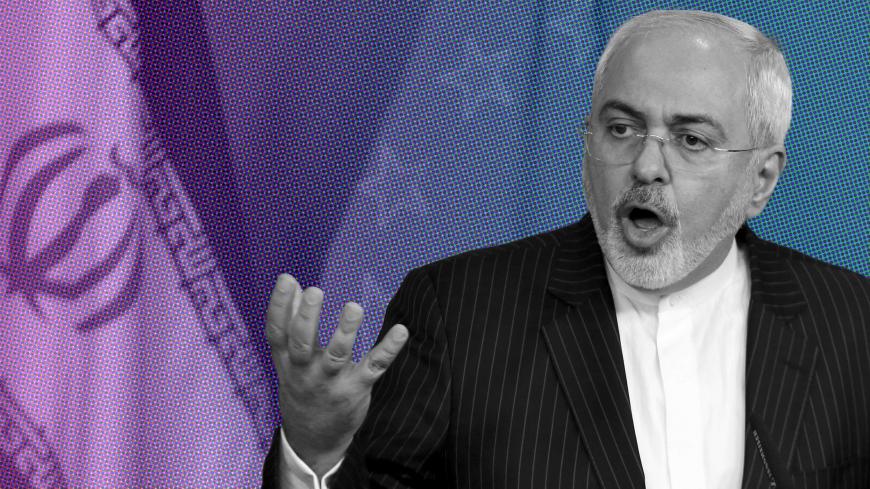 Iranian Deputy Foreign Minister Majid Takht-Ravanchi announced that the legal process for opening a European Union office in Tehran remains ongoing, but his own ministry’s spokesman denied the report. In a Nov. 6 interview with the Iranian Labor News Agency, Takht-Ravanchi said that with improving relations with the EU, “It is now crucial to open the EU office in the Iranian capital.” He added, “Since we have more collaborations [with the EU] due to new developments, it is unmanageable for an ambassador [to Iran] of another European country to take care of Iran-European Union relations.”

On Nov. 7, however, Foreign Ministry spokesman Bahram Qassemi, in his weekly news conference, sparked controversy over Takht-Ravanchi’s comments by asserting that there is no “decisive and comprehensive view” on opening such an office in Tehran in the near future. “Negotiations [with the EU] are broad, long, time-consuming and complicated. However, we consider the talks per se as positive in finding common grounds for cooperation,” he said.

These contradictory remarks come two weeks after Iranian conservatives voiced objection to an Oct. 25 resolution by the European Parliament calling for normalization of relations with Iran. Mohammad Javad Larijani, head of the Iranian judiciary’s Human Rights Council, criticized the EU’s resolution on Oct. 26, saying, “They should know that the judicial system will definitely not allow such a nest of corruption to be established in Iran.”

It was certainly not the first time that a right-wing politician spoke out in a way opposing President Hassan Rouhani’s policy of improving relations with Western countries. In contrast, the Reformists have taken a supportive stance toward the expansion of bilateral ties with other nations.

On Nov. 7, the front-page headline of the Reformist Shargh Daily, read, “Green Light for Opening EU Office.” Shargh went on to note, “Rouhani’s administration has just a few months to complete its task of breaking taboos [by expanding diplomatic ties with Western states].” Shargh cited the historic phone call between Rouhani and US President Barack Obama on Sept. 27, 2013, and the reopening of the British Embassy in Tehran on Aug. 23, 2015, as previous incidents breaking the taboo of restoring relations with Western powers.

The Reformist Arman also endorsed the move, stating, “After the nuclear deal between Iran and six world powers was reached, and due to the recent interactions with European countries, reopening the EU office in Tehran has been a necessity.”

Besides the political significance of normalizing diplomatic relations with the EU, such a move would also be of economic importance to the Rouhani administration and its open-door economic policy. Donya-e Eqtesad focused on this aspect Nov. 7 in an interview with Mansour Moazemi, deputy minister of industry, mines and trade. “The presence of foreign delegations in Iran has been on the increase since the current administration took office,” Moazemi observed.

“These delegations come to assess Iran’s potential in economic, social and political terms [for investment and trade],” he added. “But we cannot expect all economic issues to be resolved immediately after the [nuclear] deal with world powers.”

Meanwhile, commentators from the other end of Iran’s political spectrum believe that Rouhani’s economic policy has been unsuccessful in healing the wounds created by international sanctions. In this regard, the conservative Kayhan criticized Rouhani’s policies with the headline “Economy Is in Good Condition, but Only on Paper.” The daily asserted, “On the one hand, we hear that the country’s economic growth has reached 6%, but on the other hand, we hear that some have not received their salaries, or part of them, for months.”