The US Supreme Court’s decision to seize Iranian assets to compensate terror victims is creating a backlash that undermines US business interests and could sabotage US foreign policy. 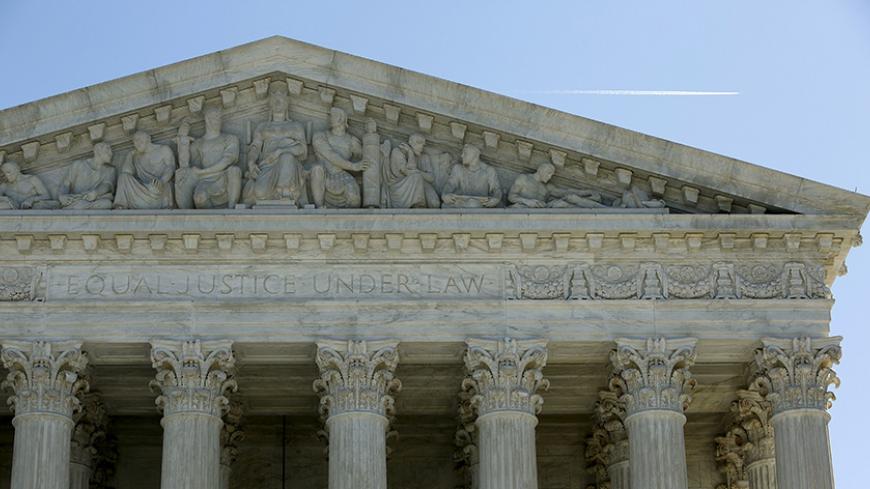 The US Supreme Court in Washington, March 29, 2016. - REUTERS/Gary Cameron 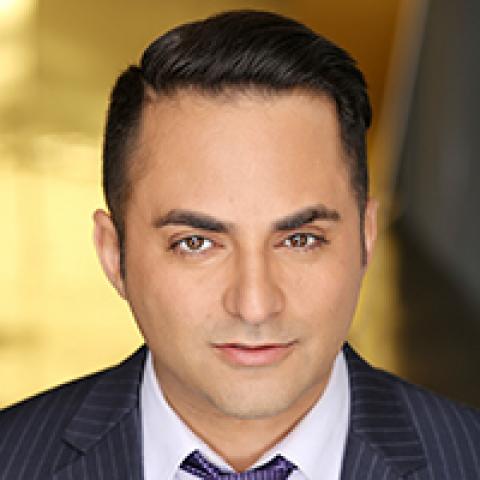 The dysfunctional relationship between the United States and Iran has produced its share of victims over the years. On the Iranian side, they include nationalist political figures, civilian airline passengers, chemical warfare survivors, businessmen caught up in sanctions enforcement and average people harmed by decades of sanctions. The United States can claim harm done to American diplomats, soldiers and a wide range of Iranian-Americans whose lives have been torn apart by the Iranian government’s distrust of dual nationals. The grievances are real, but victims have largely been blocked from redress by a foundational principle of international law called state immunity, which says that governments cannot use their judicial systems to sit in judgment of one another.

The concept that a nation is immune from lawsuits in the courts of another is accepted internationally, even in cases where the alleged harm is egregious. The United States enshrined state immunity as law through the Foreign Sovereign Immunities Act (FSIA) of 1976. Since its enactment, FSIA has gone through transformations resulting in exceptions to the law that include the right of victims of terrorism to sue states listed as “state sponsors of terrorism.” This list includes Iran, but not US allies such as Saudi Arabia. Recent actions under the FSIA exceptions include the US Supreme Court’s decision to uphold the seizing of $2 billion of Iranian assets to compensate victims of the 1983 Marine barracks bombing in Beirut, a lawsuit against Iran filed by former Marine and prisoner Amir Hekmati and a widely mocked decision by a federal court that found Iran liable for the Sept. 11 attacks. The United States seems to be moving forward with the aggressive use of FSIA exceptions to account for past Iranian actions, but the further weakening of state immunity will have unintended consequences that are likely to backfire.

The Supreme Court’s decision to use Iranian assets to compensate the victims of the Beirut bombing did not go over well in Tehran. Few in the United States followed the domestic debate about why Iran owned $2 billion in American assets to begin with. As the administration of President Hassan Rouhani came under withering attack for attempting to reconcile with an untrustworthy America, it blamed the previous administration for recklessly buying US bonds. After almost 40 years of animosity between the two nations, Iranian assets in the United States are especially hard to find. It must be assumed that legal experts in Tehran are carefully examining Iran’s exposure to future American lawsuits and a more circumspect Iran will not likely make the same mistake again. If the purpose of using FSIA exceptions against Iran is to compensate victims of alleged harm, such attempts will likely fail because of a lack of Iranian assets that can be seized as compensation.

Some legal experts argue that compensation can be sought from fines levied against sanctions violators. In 2015, the Obama administration paid out $4.4 million to each of the US diplomats taken hostage in Tehran in 1979. The money came partly from huge penalties levied against BNP Paribas for violating US sanctions against Iran and opened up a convenient way to pay plaintiff judgments. Yet there are significant costs to blurring the line between the judiciary’s desire to compensate plaintiffs and the White House’s broader policy objectives regarding Iran. There is a danger that the need to fund judgments against Iran may influence the scope of penalties against sanctions violators, in effect allowing the judiciary and individual plaintiffs to make decisions that impact US foreign policy during a particularly sensitive time for US-Iranian relations. While plaintiffs seek redress for foreign states’ actions through judicial actions, their desires may not necessarily square with US foreign policy interests — especially when there are doubts as to the defendant’s culpability. A prominent example of such a conflict is the recent court order for Iran to pay $10 billion to families of victims who died in the Sept. 11 attacks. The same court cleared Saudi Arabia of any responsibility for the attacks. The decision left foreign policy experts dumbfounded and the White House struggling to explain the judgment. The damage to American credibility would be unimaginable if sanctions violators were used to fund such a farcical judgment.

Beyond questions about collecting on judgments and judicial overreach into matters of foreign policy, Iran’s reciprocal actions would likely have the most devastating impact. Iran has already enacted a law that would hold the United States liable for damages arising from actions that have killed or injured Iranians. If Iran acts on this law, it would detrimentally impact the ability of Americans to invest in Iran under the current limited allowable scope and result in the United States' effectively self-sanctioning itself from the lucrative Iranian market in the future. Fear of Iranians queuing up to seize American assets would paralyze any US attempts to broaden trade ties and the United States would risk losing the important leverage of improved economic ties in future negotiations with Iran.

Under the Joint Comprehensive Plan of Action passed last year, the most important US policy objective is to ensure Iran’s economy benefits from its decision to limit its nuclear program. Using American courts to freeze Iranian assets or scaring European banks into thinking that their assets may be seized to pay court judgments will only weaken a nuclear agreement that so far has worked.

The victims of the US-Iranian estrangement are generally bystanders to the machinations between their governments. Attempts to repair their lives through the courts are unlikely to make them whole and would likely result in the creation of future victims, as meaningful reconciliation between the two countries is hampered. The only viable solution — one that makes both Washington and Tehran uncomfortable — is bilateral negotiations to resolve the issue of compensation. It is the only way to close this painful chapter of US-Iran relations and move on to a new relationship that makes victims out of neither Americans nor Iranians. 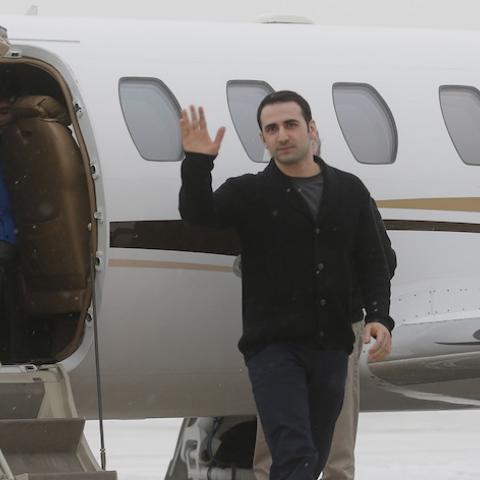 'Pallets of cash' controversies pay off for conservatives in US, Iran 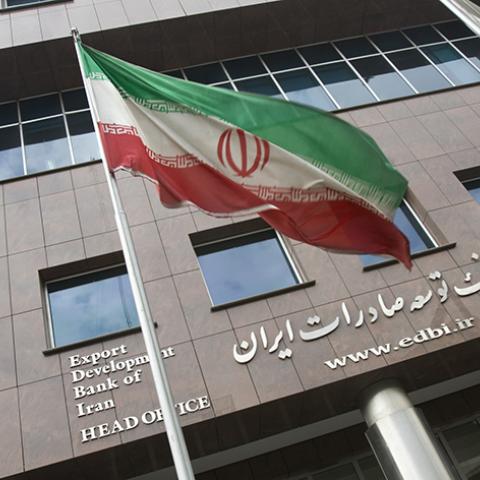 Why Iran should come off financial watchdog’s blacklist 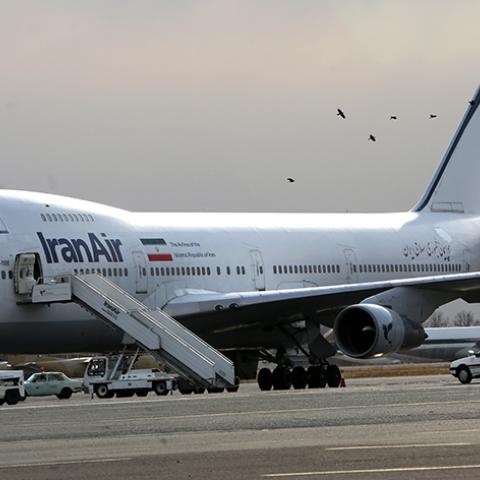 Why Boeing kept Iran dealings under the radar