Iran has filed an official complaint against the US Supreme Court ruling that would allow families of terrorist attack victims to collect nearly $2 billion in frozen Iranian funds. 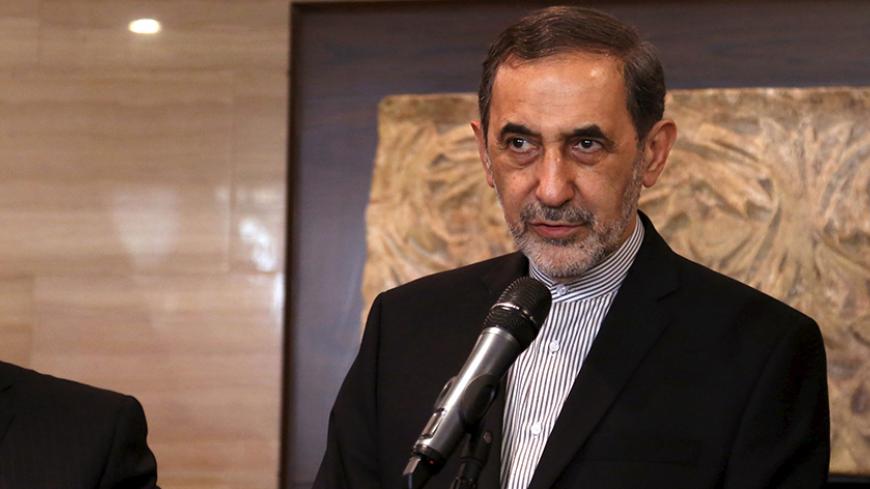 After a US Supreme Court ruling that would allow families of victims of the 1983 Marine barracks bombing in Beirut access to nearly $2 billion in frozen Iranian funds in the United States, Iran’s Ministry of Foreign Affairs filed a formal complaint to the Swiss Embassy in Iran, which provides consular services to the United States.

The April 26 complaint called the US top court ruling an "explicit violation" of previous agreements between the two countries, US international legal commitments, judicial immunity and immunity of assets and property of the Islamic Republic of Iran. Iran also officially filed a complaint about a March ruling in a federal court in New York that Iran must pay victims of the September 11 terrorist attacks in New York and Washington $10 billion. The complaint said that linking Iran to these attacks was “baseless” and “ridiculous” and that no Iranian national had participated in the attack. It also said the ruling “violates accepted international legal procedures based on the judicial immunity of governments.”

The nearly $2 billion in Iranian funds in question belong to Bank Markazi and are currently frozen in a Citibank branch in New York. The April 20 ruling by the US Supreme Court upheld a 2012 law by the US Congress that would allow the more than 1,000 families access to the funds. The families had previously won a lawsuit against Iran in 2007.

Ali Akbar Velayati, foreign policy adviser to Iran’s supreme leader, called the ruling against Iran “international stealing.” During a meeting with reporters April 26, Velayati said that this ruling shows “the contradictions of American officials in which on one side they tell the Iranian foreign minister that they are committed to their responsibilities in removing sanctions and from the other side in a different way they apply new sanctions and create obstacles of freedom of trade between Iran and other countries.” Velayati’s references to the “obstacles” is a reference to the remaining US banking sanctions that have prevented third countries from doing business with Iran following the nuclear deal.

Velayati has been the staunchest supporter of the nuclear deal among all of the advisers of Supreme Leader Ayatollah Ali Khamenei, who has final say on foreign policy issues. His strong criticism of the United States does not bode well for those within the country who had hoped for better US-Iranian relations following the nuclear deal. Velayati said this ruling would be a new front in the US-Iran conflict and compared it to the decadelong nuclear negotiations, saying, “Iran will be insistent on its rights and will get its rights from the Americans, just like how the last time after many years, with resistance we were able to get our demands met.” He added, “The path to countering the Americans is endurance and resistance against their greediness.”

It is not clear what recourse Iranian officials have. In an interview with The New Yorker published April 25, Iranian Foreign Minister Mohammad Javad Zarif called the Supreme Court ruling a “huge theft” and said of the money, “We will get it back.” Iranian news agencies reported April 26 that Ali Tayebnia, Iran’s minister of economic affairs and finance, will form and lead a working group consisting of the ministers of intelligence and justice and the head of the central bank. The group will review the case against Iran and present recommendations at the next Cabinet meeting.