Gaza needs new housing, but where will it build?

It seems that the growing need for housing units has prompted Gaza's government to build in high-risk buffer zones near the eastern border. 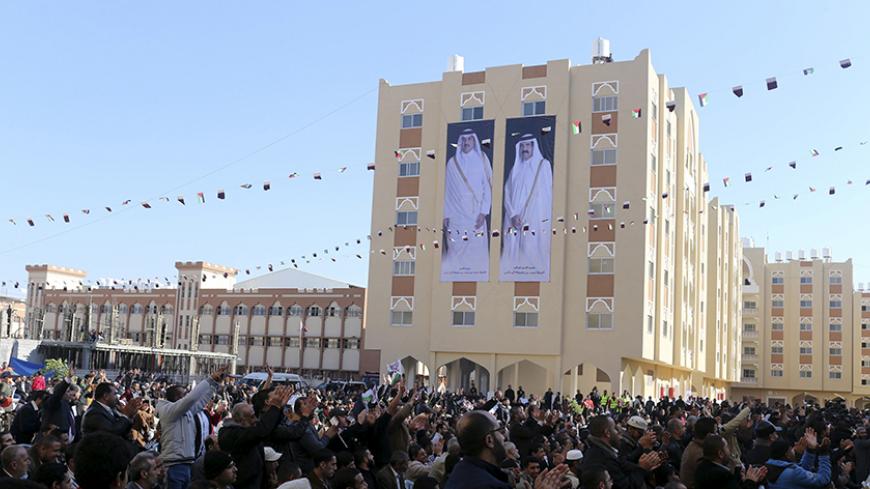 GAZA CITY, Gaza Strip — Faced with rapid population growth and a dwindling area for housing in the Gaza Strip’s urban centers, the Hamas government has been subsidizing housing investments and building housing projects in al-muharrarat, the former Israeli settlements evacuated during the unilateral Israeli disengagement from Gaza in 2005.

Naji Sarhan, the undersecretary of Gaza's Housing Ministry, told Al-Monitor, “The Ministry of Housing and Planning has established a large number of residential projects in al-muharrarat, as they are the only government land available for such huge projects."

The first residential project started in 2010, when Zuhair al-Mansi was serving as minister for public works and housing. It consisted of the construction of two housing units to the west of Khan Yunis.

According to the ministry, 11 residential projects were established between 2010 and 2014 throughout the Gaza Strip, four of them in al-muharrarat. These projects include Bisan City in northern Gaza and al-Qastal located on the former Israeli settlement of Kfar Darom, in the eastern part of Deir al-Balah in central Gaza. There are also the Barrak project in Khan Yunis, al-Furqan (a slum) and al-Andaluz in Rafah. These projects were funded by Qatar, the Palestinian government and other Arab countries. The ministry is currently awaiting funds for new projects.

Sarhan said, "The size of the government's available land is dwindling. So is the land available for residential projects in urban centers, where the land is mostly owned by the private sector. Land there is expensive because it is scarce compared to land in al-muharrarat. Thus, the investment in urban centers is more profitable.”

Sarhan pointed out, "The residential projects that have been implemented are few. The housing shortage has gotten worse due to the Israeli blockade on the Gaza Strip since 2007, which prevented the entry of construction materials, and to the slow reconstruction process after the 2014 war."

Sarhan said, "The tunnels on the Egyptian border had helped ease the housing crisis by allowing construction materials to enter. But their closure after the overthrow of former Egyptian President Mohammed Morsi, an ally of Hamas, in July 2013 and the ascent of President Abdel Fattah al-Sisi has led to a shortage in construction materials. These materials now enter only through Israeli crossings, particularly since Egypt conducted a large-scale military operation to create a buffer zone along Gaza's border with Egypt to prevent the smuggling of all necessities, including construction materials."

Between 2010 and 2013, the construction materials needed for the government housing projects arrived through the tunnels or through the Rafah crossing with Egyptian coordination under Morsi’s reign. The Israeli crossings only allowed the entry of materials intended for UN projects or those under international supervision.

In October 2012, Qatar donated about $407 million for the reconstruction of the Gaza Strip, implementing strategic and vital projects there. Among the most prominent housing projects by Qatar is the Sheikh Hamad bin Khalifa Al Thani City, built on the former Gush Katif settlement, which Hamas renamed Hittin in the western part of Khan Yunis. Bin Khalifa City is 250 meters from the Mediterranean coast and includes 173 residential buildings at a cost of $140 million. Qatar built 1,060 apartments as a part of the project’s first phase in January, and the new residents are expected to move in next July.

Despite the limited land in urban centers, the investment in housing in al-muharrarat, especially in the eastern part, is still at high risk of Israeli ground invasion.

A prominent source at the former Hamas government told Al-Monitor on condition of anonymity that political and demographic reasons were behind those housing projects in al-muharrarat, as they would serve as a buffer zone in the face of the Israeli tanks' advancement toward the Gaza Strip.

To encourage people to reside in al-muharrarat, the Palestinian government is encouraging private investment there by companies or individuals, in addition to government investment. Asma al-Kahlout, the director of the cooperative housing department at the Housing Ministry, told Al-Monitor, "The ministry has opened the registration process for the establishment of housing associations in al-muharrarat, whereby an association would be composed of 16 citizens and get a 40% discount on the land to build a housing project. This policy aims to encourage investment in those areas."

Kahlout added, "The contractors are paid in installments for their construction costs by the members of the housing associations. This reduces the economic burden in the face of the rising prices of building materials."

While housing associations have been used to encourage the construction of housing projects ever since the Palestinian Authority held power in Gaza, the ministry began adopting similar methods to encourage projects in al-muharrarat in 2010.

Despite these incentives, political instability and scarce construction materials have prevented most individual investors from starting housing projects through these associations on land allocated to them by the government. Most of the projects established in those areas are still government projects funded by foreign parties, and fear of Israeli attacks has prevented citizens from moving there. 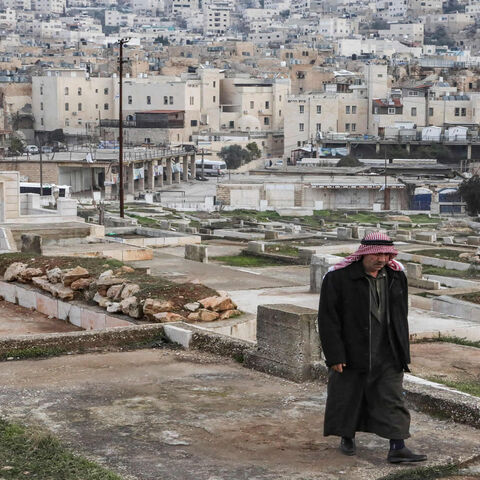 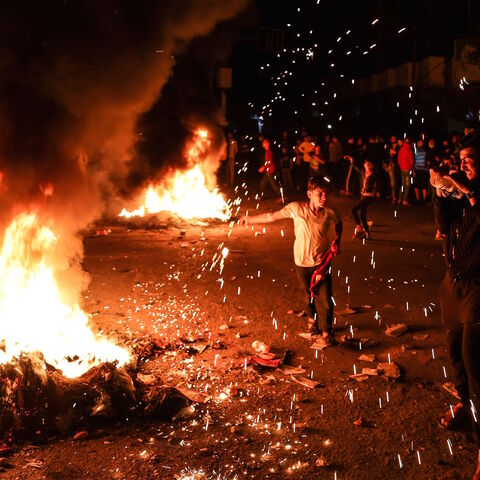 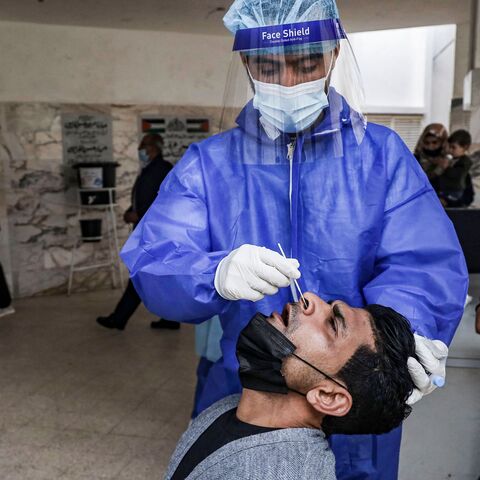