Will IAEA be able to verify Iran's nuclear program?

The GAO warns that budget pressures and uncertain access could enable Iranian cheating. 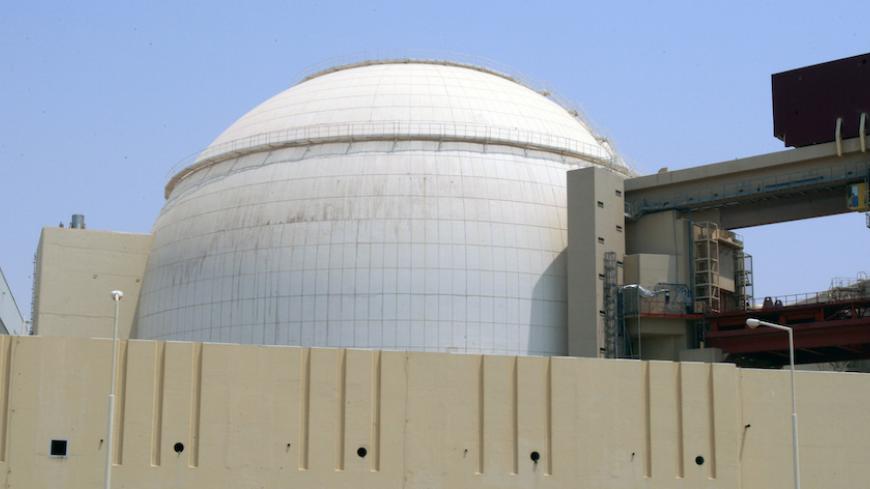 The UN nuclear agency will face "challenges" verifying Iran's compliance with last year's nuclear agreement, the US government watchdog said Feb. 23 in a new report that was immediately used as ammunition by critics of the deal.

The International Atomic Energy Agency (IAEA) faces a budget and staffing shortfall that will require an extra $10 million per year for the next 15 years to monitor the deal, according to the Government Accountability Office (GAO). The report goes on to detail the agency's dependence on Iranian cooperation to access nuclear sites and the intrinsic difficulty in detecting undeclared activities such as weapons development and centrifuge manufacturing that do not leave a nuclear trace.

Sen. Robert Menendez, D-N.J., said the report raises concerns about "the entity that we are putting all our marbles in." He commissioned the report with Sen. Mark Kirk, R-Ill., a fellow critic of the deal who also voted against it last year.

"Some of the preliminary findings cause concern for me about what the IAEA is capable of," Menendez told Secretary of State John Kerry at a hearing on the department's FY 2017 budget request. "The GAO [report] point[s] directly to future problems with monitoring, verifying and meeting requirements of the [Iran deal]."

Kirk used the report to call on Congress to prepare sanctions that can be imposed if Iran starts to cheat on its nuclear obligations. He and Menendez are pushing for the reauthorization of the Iran Sanctions Act, a decade-old law that expires at the end of the year.

“My biggest takeaway is lawmakers must come together in a bipartisan manner now to create an insurance policy for imposing crippling pressure if and when Iran once again cheats on nuclear inspections as it has so many times in the past,” Kirk said in a statement. “International inspectors, according to the GAO’s interim report, still face an ‘inherent challenge’ in detecting undeclared nuclear activities, including weapons development activities and centrifuge manufacturing. The report also cites concerns the IAEA’s decision to end investigations into Iran’s past nuclear weapons activities ‘could reduce the indicators at the IAEA’s disposal to detect undeclared activity.’ Indeed, GAO also warns the nuclear deal’s mechanism for IAEA inspectors to gain access to Iranian sites suspected of having undeclared nuclear activities remains ‘untested’ and cautions ‘it is too soon to tell whether it will improve access.'”

Among the concerns raised by the GAO report is the sheer amount of manpower the Iran deal will consume. The agency is expected to have to transfer 18 "experienced inspectors" and "nearly twice that number of other staff" to its Iran Task Force, the GAO concludes, raising concerns about proliferation in other countries.

The State Department is proposing a $191 million US contribution to the agency in its FY 2017 budget request, a $5 million increase over the current year, to help the agency meet its new obligations.