Can Sisi reconcile with Egypt's youth? Does he even want to?

Egyptian President Abdel Fattah al-Sisi proclaimed 2016 to be the Year of the Youth, yet young people continue to be arrested and oppressed, which could result in the emergence of secret activities, especially by Islamists. 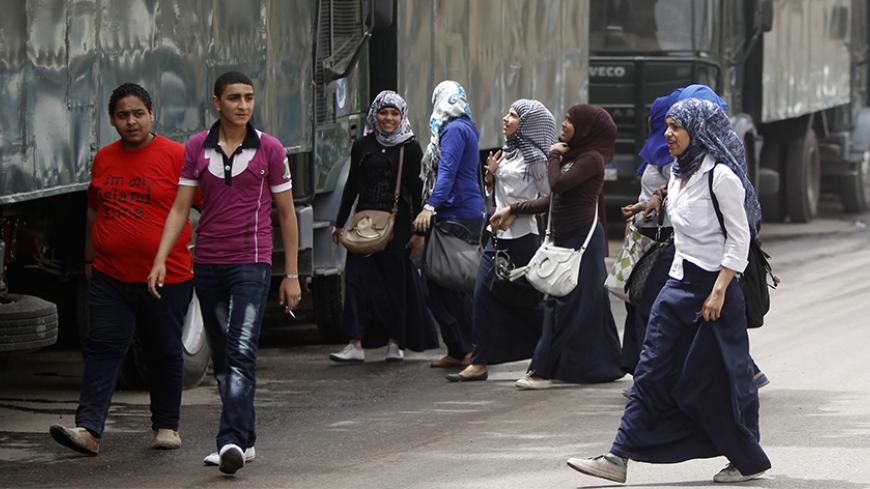 CAIRO — Egyptian President Abdel Fattah al-Sisi’s declaration of 2016 as the “Year of the Youth” came as security forces were arresting hundreds of citizens just days prior to the five-year anniversary of the January 25 Revolution. The forces raided and shut down cultural cafes in central Cairo, where young people frequently hang out.

Speaking in front of a group of carefully selected youths Jan. 9 at the Cairo Opera House, Sisi proclaimed the year would honor young people. While some Egyptian newspapers said the announcement was an effort to reconcile with youths, many young people mocked Sisi’s discourse on social media. Some posted photos of young people in prison and of recent police violations against opposition youths.

According to some estimates, more than 40,000 Egyptians are locked behind bars for political reasons.

Yasmin Mahfouz, a young Egyptian woman with more than 100,000 Twitter followers, tweeted Jan. 19, “Which party [is served by] the daily news of youth being arrested on false charges, or without charge? Is this the ‘year of Egyptian youth’ or the ‘year of their incarceration’?”

At least four cultural centers in central Cairo, including an art gallery and a publishing house, were raided or closed in January as part of a security crackdown against the oppositionists prior to anniversary of the 2011 revolution.

On the four-year anniversary of the Port Said Stadium incident — a massive riot that left 74 dead Feb. 1, 2012, after an Egyptian premier league soccer match — thousands of young people gathered at the El-Tetsh Stadium in Cairo, where they chanted slogans against the army and police.

The same day, Sisi called Egyptian journalist Amr Adeeb’s talk show on Alqahera Alyoum. Sisi admitted to Adeeb that the state has yet to find a way to open communication channels with young people and asked for suggestions on how to resolve the crisis.

In contrast, Hassan Shahin — a leader of the Tamarod movement founded in 2013 to oppose then-President Mohammed Morsi’s rule — wrote on his Facebook page Feb. 3, “Today, the incarceration period of Mouhib Dos [also a Tamarod founder] was renewed for another 15 days, along with other oppressed prisoners. This is while the president speaks of the youth and a solution to the crisis. [He is doing so] so that no one will believe us when we say that we're fed up with the sweet talk because actions contradict the words.”

On Sisi’s request for suggestions on how to solve the crisis, Shahin said in a Feb. 2 Facebook post, “Mr. President, the solution lies in you having a real will to integrate and use the youth’s capabilities to the advantage of the state. … All of your regime’s actions are against the youth in the economic system, the labor market and the freedom of opinion and expression.” Shahin added, “The solution lies in you having a real vision and intellectual approach. [This can be done] by involving and conversing with everyone, through the opening of real communication channels. Yet your regime brings the ‘yes people’ who do not have the slightest opinion or initiative to be able to control them.”

Mohamed Abdel Salam, a lawyer and researcher specialized in political affairs, said that Sisi, by phoning the TV program and focusing on the soccer fans’ protest, attempted to cover up the most prominent aspect of that protest: the unprecedented repression that the state had resorted to prior to the anniversary of the January 25 Revolution.

The regime's mission, Salam said, "is to ensure the absence of any opposition or protests." He said that “the state does not intend to reconcile with the youth.”

Nageh Ibrahim, an expert on Islamist movements, warned that the pressure placed on young people may result in the emergence of underground movements, especially by Islamists. He told Al-Monitor that the opportunity for "youth activities, not only the political ones, have decayed. There are no cultural activities or poetry readings. When the regime shuts all doors to the youth, it pushes them toward secret actions, particularly since many educated youths can’t find a job.”

The state is being intolerant, he said, and views any dissenting opinion with extreme suspicion. Ibrahim wants the state to view the people, whether they are with or against it, as its children, and to provide more freedoms and abstain from making arrests because of mere suspicion.

Many young people are forced to emigrate to get jobs. On Jan. 19, when Sisi hosted young people who had allegedly been previously detained or abducted while in Libya, Sisi advised them not to travel abroad because there are jobs in Egypt and the country needs them. Yet a few minutes later, when the state TV network anchor asked one of the young people on live TV what they intend to do in the future, the answer was that they will be traveling again to find jobs.

Egyptian journalist Karim Farid wrote on his Facebook page, “Five years ago, I took part in the revolution for the sake of our future. I was an ordinary citizen who was not harmed by the police. I was not a poor guy looking for a living. I wanted my dignity. I don't want to live in fear. Today, I'm afraid more than ever, by virtue of what I experienced in the past five years. My dreams were undermined; I lost my job and dream career. I lost the dream of freedom and a country where equality, justice and law prevail. I just want to be left alone.” 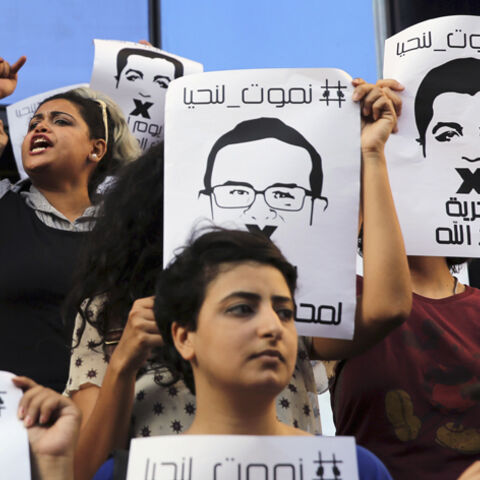 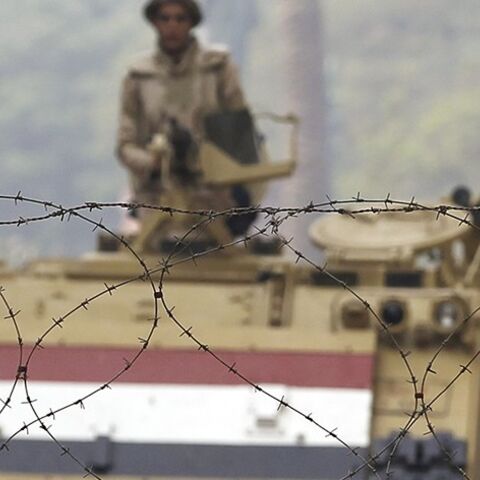