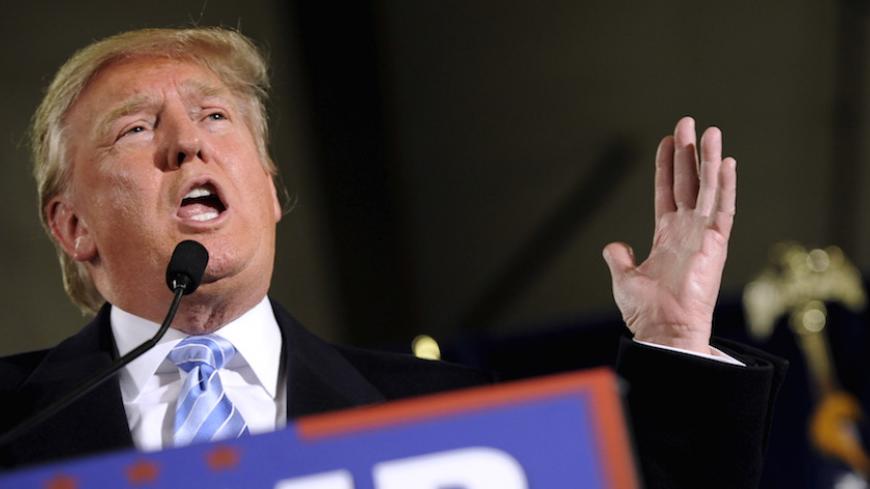 The Senate voted 55-43 Jan. 20 to suspend the admission of Syrian and Iraqi refugees, short of the 60 votes needed to move the bill forward. Democrats repeatedly invoked the recent uptick in Islamophobic comments — particularly from the Republican presidential front-runner — ahead of the party-line vote.

"It is unfortunate that the fear and xenophobia being peddled by some Republican candidates for president is now being given time on the Senate floor," Sen. Patrick Leahy, D-Vt., said in a statement. "Instead of … responding to real threats to our national security — like our failure to track visa overstays or prevent terrorists from buying guns — today we are debating a strawman inspired by Donald Trump’s baseless rhetoric."

"Get beyond the screaming rhetoric of the presidential campaign," Sen. Dick Durbin, D-Ill., urged on the Senate floor, "and sit down and listen to their stories, and you will realize that these are people who are desperate, who are looking just for an opportunity to be safe."

As a result, the Senate vote was far closer than the 289-137 vote in the House on Nov. 19. Some 47 Democrats had voted for the bill in the House, just days after militants linked to the self-proclaimed Islamic State (IS) killed 130 people in Paris.

Since the House vote, a California couple allegedly "inspired" by IS shot 14 people to death and Trump sparked international outrage with his subsequent vow to bar Muslims from entering the country "until we can figure out what is going on." Democrats have jumped on those comments to cast Republicans as inimical to religious and ethnic minorities ahead of the 2016 elections.

"I hate to see the Democratic leader try to trivialize this very important national security debate and discussion by injecting presidential election politics right in the middle of this," Cornyn said.

Congressional concern with the refugee program spiked after President Barack Obama vowed in September to resettle 10,000 Syrians during the current fiscal year. A month later, FBI Director James Comey further caused alarm when he told a congressional panel, "I can’t sit here and offer anybody an absolute assurance that there’s no risk associated with this.”

The White House has vowed to veto the bill, saying its requirement that US officials certify that admitted refugees aren't a threat would be "untenable" and would leave the Middle East and Europe alone to deal with the worst refugee crisis since World War II.