Rouhani: Not even the first Shiite imam was this strict 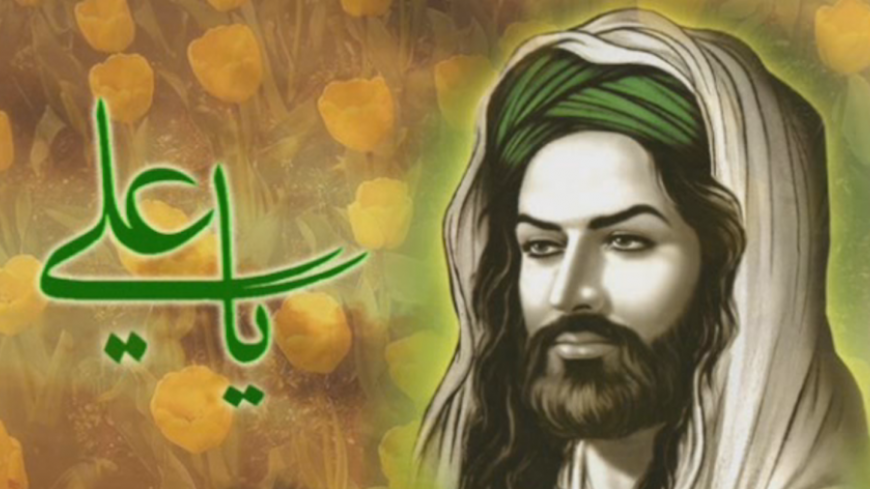 One day after Supreme Leader Ayatollah Ali Khamenei indirectly approved a massive disqualification of aspiring parliamentary candidates, President Hassan Rouhani showed he is not retreating from his attempts to fill Iran’s next parliament with like-minded allies.

The Guardian Council disqualified more than half of the 12,000 candidates who registered to run in the February parliamentary elections and only qualified 1% of the 3,000 Reformist candidates who registered. Ayatollah Ahmad Jannati, head of the council, said he would not budge under pressure to reinstate them. A council spokesman said some candidates were not approved because of previous disqualifications, unreliable education credentials and open court cases. Other candidates, including clerics, were disqualified for “non-adherence” to Islam and to the Islamic Republic.

During a Jan. 21 speech at the Interior Ministry, Rouhani criticized the disqualification of candidates over their alleged non-adherence to Islam. He said that when Imam Ali ibn Abi Talib (regarded by Shiites as the first imam, and also the son-in-law of the Prophet Muhammad) looked for governors, he not only judged their religious qualifications, such as whether they prayed at night or how much they gave to charity, but also considered their efficacy, understanding and administrative and management ability.

Rouhani noted that those two criteria — adherence to Islam and to the Islamic Republic — are often cited in disqualifying candidates while other criteria are ignored. Referencing the dire security situation in the region and tumultuous oil prices, Rouhani said, “Under these conditions today, employment is the primary issue for us and competent individuals must be sent to parliament.”

Rouhani also said that since the Iranian Constitution stipulates that Jews and Zoroastrians each should have a member in parliament to represent their communities, according to the constitution, other groups should too. Without mentioning a specific group's name, Rouhani said there is a faction in the country that has 7 million to 10 million followers. He probably was referring to the Reformist faction. While it is inaccurate to compare Reformists to a religious group, they have been essentially sidelined from Iranian politics despite having popular support. Reformist candidates are likely to support Rouhani’s policies, given that many of them supported him in the 2013 presidential elections.

The Feb. 26 parliamentary elections will “determine the domestic policies of the administration,” said Rouhani, who will now be focusing on domestic issues after the implementation of the nuclear deal with the six world powers. Rouhani’s ministers have been summoned at a record pace by the current conservative-led parliament, which has opposed the administration’s domestic and foreign policies.

Referring to parliament by one of its names, Rouhani said, “Parliament is the People’s House and not the house of one faction.” He added that his administration is a “moderate” one, and though he would prefer parliament to be made up of moderate politicians, his administration will not interfere with other groups' candidates. Rouhani also said Vice President Eshag Jahangiri is currently consulting with the Guardian Council, presumably to reinstate some of the disqualified candidates.