New guidance from the US Customs agency warns that it will be cracking down on settlement goods that say "Made in Israel." 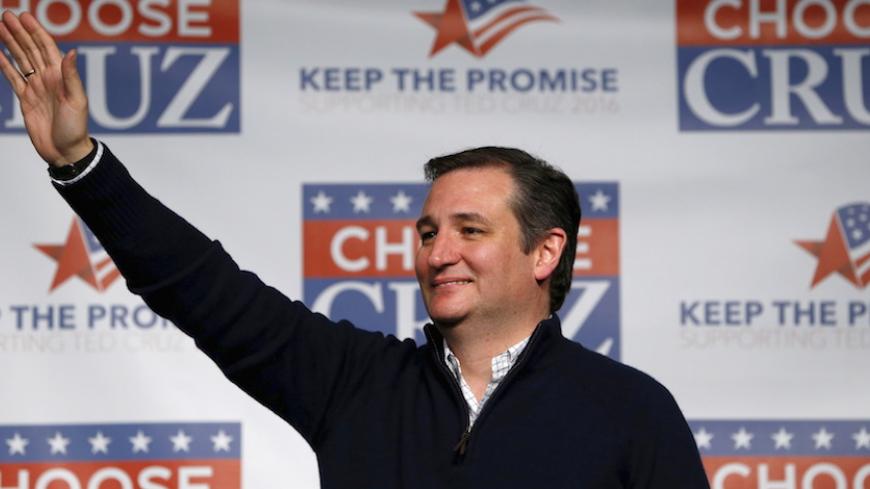 Pro-Israel groups are split over the Obama administration's crackdown on mislabeled goods from the West Bank, potentially complicating any pushback from Congress.

The US Customs agency warned importers last week that they can expect to be fined if they mark settlement goods as "Made in Israel," in keeping with US policy for the past two decades. While some critics on the right denounced the guidance as a concerted effort with the European Union to put pressure on Israel over its settlement construction, the main pro-Israel lobby said it had no issue with the policy because it does not distinguish between Jewish and Palestinian products but rather between Israel, Gaza and the West Bank.

"This long standing Customs policy, in contrast to the actions of the European Union, was not intended to stigmatize Israeli products but to merely facilitate duty free access to the U.S. market for Palestinian goods,” Marshall Wittmann, a spokesman for the American Israel Public Affairs Committee, told The Forward. “It does not distinguish among manufacturers in the territories.”

Omri Ceren, managing director at the Israel Project, agrees with Marshall that the original Treasury Department regulations from 1995 and 1997 aimed to boost trade with the Palestinian Authority by distinguishing between Israel, the West Bank and Gaza. In the current climate, however, enforcing the regulation could mean discriminating against products made in Jewish settlements.

"In the current climate, where even the State Department says that [European] labeling is linked to efforts to economically isolate Israel, supporters of Israel here in Washington should be going out of their way to rebuke those who want to single out goods made by Jews in the West Bank," Ceren told Al-Monitor. "This is exactly the opposite, and unfortunately looks very much like an anti-Israel broadside."

The Obama administration for its part says it's merely restating existing policy amid a flurry of questions, particularly since the EU issued its own guidance on the issue in November.

"This guidance was issued in response to complaints alleging mislabeling of products originating in the West Bank," a US official told Al-Monitor. "In response, they wanted to remind US importers of these previous Treasury decisions. Bottom line: There has been no change in policy or in our approach to enforcing marking requirements."

The guidance, discreetly announced Jan. 23, warns importers that "goods that are erroneously marked as products of Israel will be subject to an enforcement action carried out by U.S. Customs and Border Protection."

House and Senate members have warned the EU that they consider its policy of distinguishing between West Bank Palestinians and Jewish "settlements" as tantamount to discrimination. In a response first obtained by Al-Monitor, EU foreign policy chief Federica Mogherini made it clear that she had no plans to review the policy.

Congress has so far remained silent about US policy on the matter. That may be about to change.

Sen. Ted Cruz, R-Texas, a leading presidential candidate, has been paying close attention to the issue and is weighing legislative and other options, his national security aide told Al-Monitor.

Cruz is a strong believer in Israel's sovereignty over the disputed West Bank territories it calls Judea and Samaria, Victoria Coates said. The new guidance, she said, instead treats products from that area as coming from "Never-never land."

"It just doesn't make sense. Where were they made?" Coates said. "You can't just erase a piece of the country." The guidance, she added, is a first step toward a boycott of Israeli products that Congress and the administration have both said is unacceptable.

The timing of the guidance, following a spate of deadly Palestinian attacks and the EU guidance, has elevated the long-standing US policy to a level of concern that should draw bipartisan opposition, she predicted.

"This has gone from being a small footnote to being emblematic of a broader" Obama policy that's detrimental to Israel, Coates said.