Although Iran faces many challenges in the global natural gas market, the industry also presents plenty of opportunities post-nuclear deal. 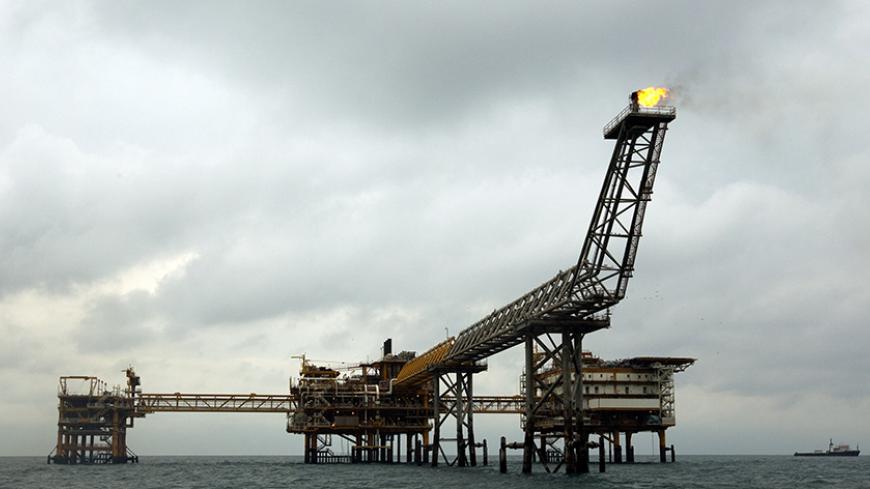 The SPQ1 gas platform is seen on the southern edge of Iran's South Pars gas field in the Gulf, off Assalouyeh, Jan. 26, 2011. - REUTERS/Caren Firouz 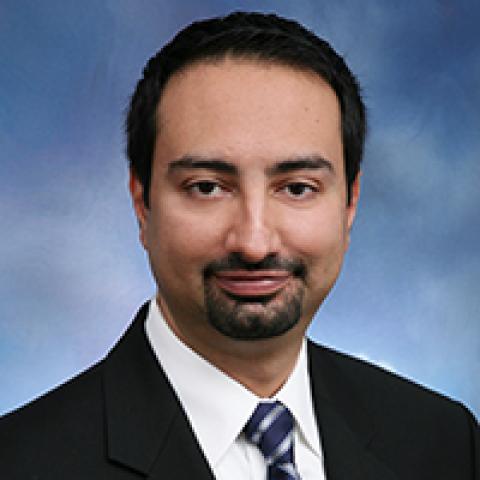 After years of negotiations with six world powers, Iran celebrated the official lifting of international sanctions on Jan. 16. Having long awaited this moment, the Islamic Republic acted quickly thereafter, commencing efforts to expand its share of the global energy market and engaging in intensive negotiations with possible clients as well as global oil and gas giants to boost production and develop new means of delivery, including new pipelines and liquefied natural gas (LNG) facilities and tankers. While opportunities abound, however, Iran will have a tough time achieving its goals given the plunge in prices for oil and natural gas.

Absent a good grasp of the current energy market and its problems, and given the existing issues afflicting its own oil and gas industries, Iran will not be able to simply boost gas production and expect success in the market. One of the defining features of the current global gas market is how supply is outstripping demand. A key factor in lowering demand for energy, and particularly natural gas, is the current slow growth of the global economy. This appears to be the aftermath of the 2007-2008 global financial crisis and the 2009 recession, with the effects of the latter clearly lingering. As a result, demand for energy has not increased at the anticipated rate. In addition, recent technological advancements that have increased energy efficiency are resulting in lower fossil fuel consumption across the board, suppressing growth in demand.

In a climate where supply is outstripping demand, competition among exporters is naturally fierce. Thus the reality is that Iran faces very tough competition with established rivals, including Russia, Qatar and Turkmenistan. None of these countries has suffered from sanctions the way Iran has, and they have had ample time to establish themselves as significant producers and exporters. Of note, because of sanctions, Iran has not had access to needed foreign investment, financing and advanced technology, leaving plenty to be desired for its gas industry.

Iran — which holds the world’s second-largest proven natural gas reserves and seeks to pursue LNG production — faces competition in particular from major LNG producers like Qatar and the United States. Qatar has been the world’s largest LNG exporter since 2006, with a 30% share of the market in 2014. Although the United States has never been among the world’s top 10 gas exporters, it has sought to increase exports by gaining access to distant markets via LNG, particularly in East Asia.

In addition to traditional natural gas exporters and LNG producers, Iran is also facing competition from re-exporters, that is, countries that buy natural gas and then sell it onward on global markets. Spain and the United States are among the nations most engaged in this practice. The considerable increase in gas re-exporting countries has further reinforced the supply side of the global gas market equation, thereby contributing to a further decline of prices.

Beyond the supply and demand disequilibrium, the global gas market is also affected by the global geopolitical situation, which poses risks to security of the energy supply and distribution cycles. Indeed, the recent string of conflicts around the world reveals genuine concerns among producers, exporters and consumers alike. For instance, the conflicts between Russia and Ukraine and between Russia and Turkey have convinced European markets to decrease their dependency on Russian gas and find more politically stable and amicable sources. In this vein, the current global geopolitical situation presents both opportunities and challenges for Iran.

On the positive side, Iran enjoys an amicable relationship with China and could use massive Chinese financing and investment resources for the development of its energy projects. For example, Chinese companies could finance new pipelines and the construction of LNG facilities, including such infrastructure as storage and terminals. Moreover, Iran can pursue exporting its relatively cheaply produced natural gas to neighboring countries, among them Iraq and its southern Arab neighbors. In addition, it can pursue new gas-swap contracts with neighboring Azerbaijan, Russia and Turkmenistan. Moreover, in terms of re-exporting, Iran could import gas from producers to its north and then either convert it to LNG for delivery to clients in Europe or India via the Persian Gulf and the Gulf of Oman or pump the gas to clients in South Asia through planned deepwater pipelines traversing the Arabian Sea.

The geopolitical situation also presents challenges for the Islamic Republic. The recent negative developments in Iran’s relations with Arab states in the Persian Gulf may adversely affect Tehran’s plans for gas swaps with those neighbors and also its ability to use their LNG facilities, with the exception of Oman.

Despite the many challenges, there are steps that Iran could independently take to strengthen its position. For instance, the Islamic Republic would be wise to take advantage of its relatively low gas production costs to develop new pricing and marketing strategies to open up new markets. It should also reduce its massive domestic consumption by raising prices in country. The freed-up gas from such a step — along with added production from the giant South Pars natural gas field — can be directly exported or used as petrochemical feedstock and possibly even in gas-to-liquid facilities to be converted into such high-value products as gasoline, diesel fuel and methanol. Excess natural gas could also be used in gas-generated electricity plants, producing electricity for export to neighboring countries. This could strengthen Iran’s geopolitical position in the region. Another positive development for Iran is the revival of its gas condensate exports, which were almost halted due to the sanctions. Investment in this sector is certainly an opportunity that Tehran should pursue.

While Iran’s efforts to boost its natural gas industry to seize a greater share of the global energy market will face obstacles, opportunities abound, and the Islamic Republic can pursue such opportunities despite the climate of low global prices and geopolitical risks.