Who was behind Saudi Embassy attack in Iran?

Iranian officials have announced the name of the main culprits behind the attack on the Saudi Embassy in Iran. 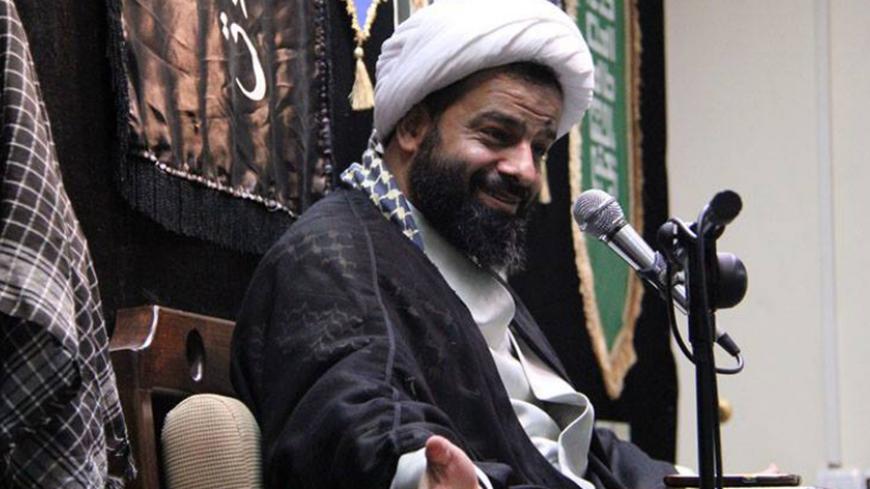 At a press conference Jan. 24, the spokesman for Iran’s judiciary, Gholam-Hossein Mohseni-Ejei, announced that 100 people have been arrested over the attack in early January on Saudi Arabia’s embassy in Tehran.

Mohseni-Ejei said that there were two groups of people who protested in front of the Saudi Embassy after the execution of Shiite activist Nimr al-Nimr. One group of approximately 200 people, who had no intention of committing crimes, consisted of individuals with grievances against Saudi’s foreign policy and responsibility in the hajj Mina stampede in September that killed 464 Iranians.

The other group, according to Mohseni-Ejei, consisted of suspects who entered the Saudi Embassy with the intention of setting it on fire or people that the “enemy had penetrated.” The term “penetrate” has become a popular phrase after Supreme Leader Ayatollah Ali Khamenei warned that enemy countries would attempt to politically, economically or culturally penetrate Iran's post-nuclear deal.

Mohseni-Ejei said that while the cases of the second group are being reviewed, “there is evidence that the enemy had a hand in this event.” He added that one cleric has been singled out for involvement in the case and for also issuing orders for the attack. Mohseni-Ejei described the cleric as someone who was kicked out of university 10 years ago and conducted his clerical training “not in person.”

According to Mohammad Reza Mohseni-Sani, a member of parliament’s National Security and Foreign Policy Commission, the individual is Hassan Kordmihan, a mostly unknown but highly active cleric with deep connections.

Iranian Labour News Agency (ILNA) was one of the first news agencies to write about Kordmihan, who was reportedly detained after returning from Syria. Iranian media did not mention why Kordmihan was in Syria or for how long he was there before returning to Iran. ILNA introduced him as the “mastermind” of the attack on the Saudi Embassy. Soon, pictures of Kordmihan surfaced on Iranian social media of him sitting next to hard-line cleric Alireza Panahian, campaigning with Tehran’s Mayor Mohammad Bagher Ghalibaf and wearing karate attire.

According to ILNA, Kordmihan’s career began in the city of Karaj, Iran’s fourth-largest city 30 miles west of Tehran, where he was responsible for organizing an Ansar-e Hezbollah group. Ansar-e Hezbollah is often described as a vigilante group backed by senior figures within the government. They are typically accused of being behind “rogue” attacks on Reformist gatherings. Unconfirmed reports said that a panegyrist linked to Kordmihan’s Karaj center was also arrested.

ILNA wrote that Kordmihan did not condemn the attack on the Saudi Embassy. Nearly every official and institution has condemned the attack, including Khamenei. Kordmihan, instead of condemning the attack, justified it by saying, “Our support was of anger and zeal, not plunder.” He added, “If zeal is not displayed against such a thing, no one will have security. What’s an embassy? There are a handful of people here who laugh at our honor. They have to be kicked out disrespectfully. The administration is not doing anything. A handful of youth displayed their zeal. You cannot stop this type of revolutionary passion.”

Deputy Interior Minister for Security Hossein Zolfaghari had previously said that the individuals behind the Saudi Embassy attack were an organized group that have been active for at least 10 years, sometimes with “the knowing or unknowing support of officials,” a description that fits Kordmihan’s profile. During the 2013 presidential elections, Kordmihan was an effective campaigner on behalf of conservative candidate Tehran Mayor Ghalibaf. According to ILNA, Kordmihan also received financial backing from “some institutions and organizations” to conduct cultural and religious activities.