Why is Israel's culture minister cutting funding to culture? 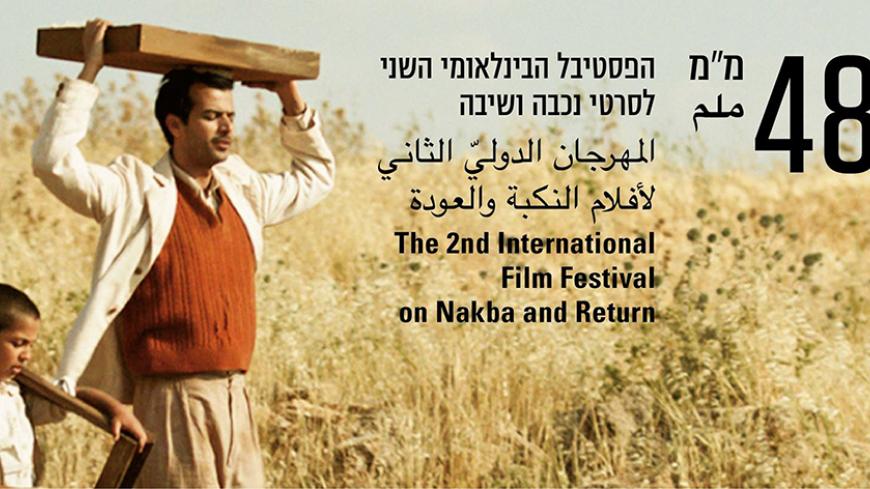 Once again, Minister of Culture Miri Regev is making threats to defund an Israeli cultural institute due to political considerations. In May, for instance, she withheld the ministry’s funding of the Haifa-based Arab-Israeli Al-Midan Theater for putting up the play “A Parallel Time,” which is based on a story by terrorist Walid Daka. The Haifa municipality followed in her footsteps.

In September, the ministry sent a letter to all the cultural institutes in Israel, citing various laws and regulations affecting the eligibility for budgetary support in 2016. There are various reasons for which the state can withhold financial support, such as negation of Israel’s right to exist as a Jewish and democratic state; incitement to racism, violence and terror; expressing support for an armed struggle or an act of terror by an enemy state or a terrorist organization against the State of Israel; marking the state’s Independence Day as a day of mourning; and showing contempt for or defacing the national flag or the state’s emblem.

Now, Regev is threatening to defund the Tel Aviv Cinematheque, which is holding the International Film Festival on Nakba and Return ("48 mm film festival") on Dec 4-6. Featuring 10 films, the festival is being organized for the third consecutive year by the nonprofit organization Zochrot (which means "remembering" in Hebrew for the female plural), which touts itself (on its Hebrew-language site) as “promoting the responsibility of the Jewish public in Israel for the Palestinian Nakba and for exercising the Palestinian refugees’ right of return.”

Despite the fact that the founders of the organization are men and women, Jews and Arabs, they used the feminine gender for the organization's name. In their opinion, “The memory in Israeli society in connection with 1948 is predominantly militaristic and chauvinistic, dealing mainly with battles, operations, conquests and idolization of heroism. We chose a verb that is less commonly used in Hebrew as an attempt to provide a feminist alternative that will address other issues, such as the lives of the Palestinian communities that lived in the country before the war as well as the fate of the women, men and children who made up those communities.”

Throughout the year, Zochrot, whose offices are located in Tel Aviv, holds a series of activities with the goal of raising awareness of the Nakba among Jews. International conferences about the Palestinian right of return are held, as well as guided tours in villages and sites that they claim relate to the banishment of the Palestinians in 1948, as well as a host of other activities.

Undoubtedly, the highlight of the organization’s activity is the film festival in Tel Aviv. Only one film, the much talked-about movie by the Palestinian filmmaker Amar Shomali from Ramallah and the Canadian Paul Cowan — “The Wanted 18” — will be shown at the Arab-Hebrew Al-Saraya Theater in Jaffa due to the director’s objection to screening it in Tel Aviv. Having been shown at the prestigious Toronto International Film Festival, the Palestinian film is a candidate on the Oscar’s shortlist in the foreign film category.

Another high-profile film that will be shown at the festival is the documentary “On the Bride’s Side,” directed by Antonio Augugliaro, Gabriel del Granada and Khalid Sulaiman al-Nasiri. Last year, it participated at the Venice Film Festival, winning the Human Rights Nights Award.

The acting director of the Tel Aviv Cinematheque, Attorney George Mansur, told Al-Monitor that the cinematheque’s position is to screen any film so long as it is an artistic cinematic piece. “We have raised the banner of freedom of speech,” Mansur said. “In keeping with this principle, we also show Nakba films by Jewish and Arab filmmakers and also show [albeit in a different setting] the film “Beyond the Fear” about Yigal Amir who assassinated Prime Minister [Yitzhak Rabin]. As long as no harm is done to the State of Israel and there is no incitement or a violation of Israel’s laws, we will continue to hold such activities.”

It should be recalled that several months ago, Regev demanded of the Jerusalem Cinematheque not to screen the film about Yigal Amir in the setting of a film festival and even threatened to defund the institute. In the end, also following objections from several center-left leaders, including former President Shimon Peres, the cinematheque caved in and the film was screened outside the festival.

For the time being Mansur is not concerned. “The authority to take away the budget is ultimately in the hands of the Ministry of Finance, even if a recommendation to this effect is made by the Ministry of Culture,” he said. “If things come to that, we will review the situation in accordance with the circumstances. There’s no reason or legal cause to withhold our budget.”

As for the allegation that the mere use of the word “nakba” (disaster) upsets Regev — after all it is her ministry that determined that Israel’s Independence Day should not be viewed as a day of mourning — Zigdon said, “What can you do that this is part of the history of this place? These stories make up its DNA. The people who were deported were originally from here. I was born here and I feel that I have the duty to understand this place and all the stories and identities that make it what it is. You can’t ignore historic facts. I have very high regard for Minister Regev. From day one she said she would defy prevailing concepts in Israeli culture. And that’s exactly what we’re trying to do: to defy all kinds of cultural hegemonies and common perceptions.”

The members of the Ministry of Culture’s film review board will be watching the films during the film festival to determine whether they are compliant with the ministry’s directives to receive funding, after which they will submit their advice to Regev.

It is believed that the board’s members will find it hard to find just cause for withholding the ministry’s support for one of Tel Aviv’s most celebrated cultural establishments. Yet, Regev’s threats are indicative of the “leader’s spirit” that has been blowing through the corridors of the Ministry of Culture, which demands of Israeli cultural institutes to toe only the line of a right-wing government or else they will be financially doomed.