Iran's supreme leader backs the establishment of a new paradigm of economic management and shuts the door to a resumption of past economic policies. 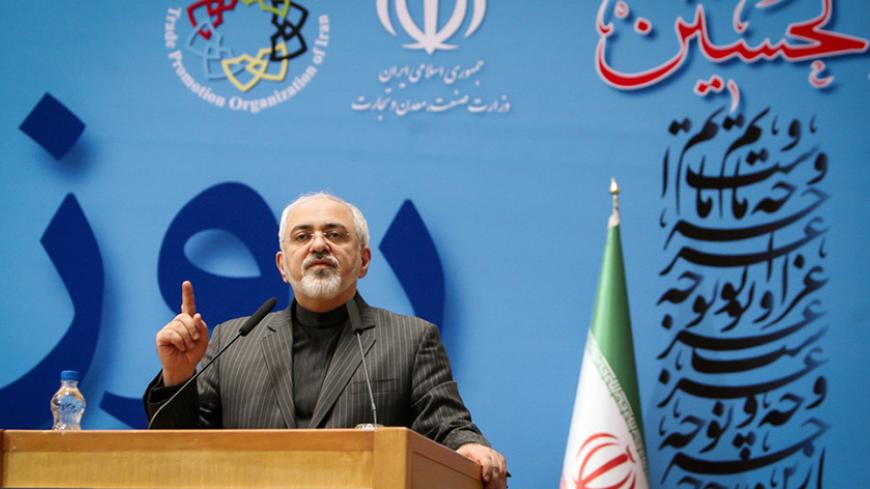 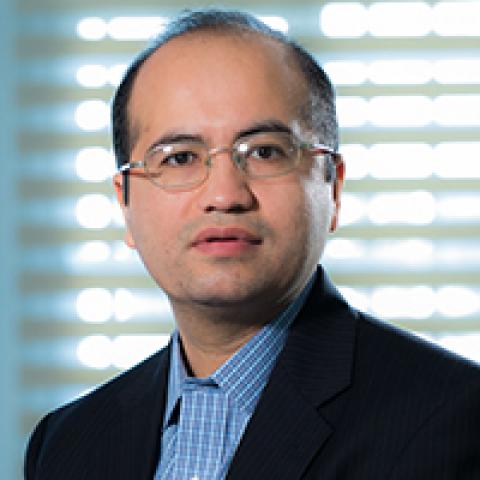 TEHRAN, Iran — Supreme Leader Ayatollah Ali Khamenei’s speech at his Aug. 26 meeting with President Hassan Rouhani and the Cabinet signaled a new era for the management of the Iranian economy. This is notable, as economic management under former President Mahmoud Ahmadinejad, who enjoyed the benefit of extravagant oil revenues, led the country into such economic turmoil that today all high-ranking officials speak of the priority of the economy.

From 2006 to 2013, the average oil price climbed above $100 per barrel. This means Iran’s oil revenues for this period totaled above $700 billion. However, the method of spending available resources was such that the country saw a very low economic growth of 2.2% for the years 2006-2013. This, in turn, eventually led to unprecedented stagflation. During this period, the average inflation rate was 20.7%, which climbed above 40% in 2013. Indeed, what happened during the Ahmadinejad administration was that a significant amount of revenues were sold to the Central Bank and the rial equivalent was spent on the government’s expenditures. This made the budget more oil dependent. The Central Bank of Iran sold part of the dollar revenue in the market, and because of this policy, the nominal exchange rate was fixed at around 10,000 rials for every dollar during 2006-2011. During this same period, Iran’s annual inflation rate was on average 16% above the global average, and as a result, Iranian goods gradually lost competitiveness with foreign goods. Thus, there was a flow of imported goods into the Iranian market. Because of the aforementioned policies, many of Iran’s industries were closed down; during 2006-2011, more than 2,500 industrial firms were shuttered and there was a reduction of more than 500,000 workers in the industrial sector. Most important, during this period, the net total of created jobs in Iran was equal to zero. The only main exports, besides crude oil, were condensate as well as oil and gas derivatives, including oil and petrochemical products.

On the other hand, the growth of the monetary base (with an annual average of more than 26%) — a major cause of which was the Central Bank’s purchase of oil revenues — led to macroeconomic instability and persistently high inflation rates of above 20%. The macroeconomic instability ultimately led to market turmoil and severe fluctuations in housing prices and foreign exchange rates from 2011 to 2012. During these two years, the exchange rate tripled and there was an 80% increase in housing prices. This bitter experience has led to a consensus among high-ranking officials that there is a need for a new paradigm in terms of management of the economy so that Iran can succeed in the face of intense global competition. After the conclusion of the July 14 nuclear deal with six world powers, Rouhani tried to clarify the features of this new paradigm for both domestic and foreign audiences. And now, the supreme leader has also discussed this issue for the first time, after the conclusion of the nuclear deal, and endorsed the new paradigm. Some of the features of the latter were highlighted in Ayatollah Khamenei’s meeting with the Cabinet. They are as follows:

The supreme leader’s Aug, 26 speech in his meeting with the Cabinet also conveyed the message to all domestic and foreign investors that all the forces back the government in establishing this new paradigm of economic management and that there is no intention of going back to the previous administration’s economic policies. In fact, investors should be assured that the Iranian economy will be led within such a framework. Providing this assurance will remove most of the future-related risks.

Ayatollah Khamenei’s emphasis on the fact that the economy is the first priority of the country and that reaching an 8% annual economic growth rate is a necessity conveys the message that, from now on, the security-political risks (domestic and international) will be managed in a way that a serene and secure condition required for investment and economic activities is provided. The other important point highlighted during the Aug. 26 speech was the supreme leader’s support for the government’s efforts in concluding the nuclear negotiations. He further expressed hope that the unsolved problems regarding the implementation of the accord will soon be resolved.

This all implies that upon sanctions relief and the recovery of Iran’s economic relations with other states, the Iranian regime aims to manage the economy within this new paradigm. In short, the supreme leader’s speech was a threshold for the beginning of a new era in the management of Iran’s economy, the features of which include macroeconomic stability, expansion of economic relations with foreign countries and development of non-oil exports in order to reach sustainable and rapid economic growth.