Ali Akbar Velayati says that the nuclear deal will not change Iran's regional policy or limit the country's missile program. 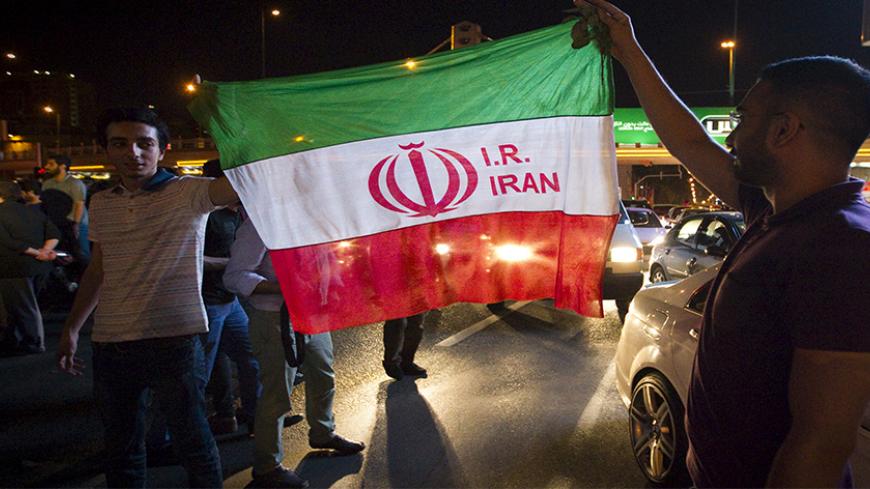 Ali Akbar Velayati, the foreign policy adviser to Iran’s Supreme Leader Ayatollah Ali Khamenei, spoke with Khamenei July 21 about the impact of the nuclear deal on Iran’s foreign policy and its missile program.

Velayati began the interview discussing the impact of sanctions on Iran, saying that the sanctions did have some positive effects because it forced Iran to rely on its own abilities and technologies in its defense industry. He compared the sanctions on Iran to the Iran-Iraq War in the 1980s when Iran was subjected to international sanctions and isolation, and world powers “would not even give us a cartridge.” He said that only with the most difficulty they were able to get missiles from Libya and North Korea and eventually began to produce their own missiles.

He repeated one of Iran’s main talking points, that it was not the sanctions that brought Iran to the table, and that the West would not allow even one centrifuge while in the comprehensive nuclear agreement Iran will have 5,000 centrifuges. Velayati called this amount “not ideal,” however.

When asked if the nuclear agreement would reduce Iran’s defensive abilities, Velayati said, “I can explicitly tell you that the Islamic Republic of Iran under no conditions will compromise on its defensive positions and will build any type of missile it deems appropriate — other than missiles that carry nuclear warheads — whether it be with liquid fuel or solid fuel, whether it be long range or short range.”

Velayati said that unlike the 1995 Dayton Accords that placed specific military restrictions on Bosnia, Iran will decide for itself what its military needs are and will build whatever it wants, whether it be “fighter jets, anti-aircraft weapons, tanks or other armored tools.”

On Iran’s foreign policy after the deal, Velayati said, “Iran’s policies will not change under any conditions. The Islamic Republic of Iran’s support of regional fighters in the path of resistance will be the same as it was — rather, it will be strengthened. The Islamic Republic of Iran is determined to help the government and people of Iraq in the fight against terrorism, whether they be extremist terrorists or moderate — to use an American phrase — terrorists.” He added, “Iran will not hesitate to help the people of Iraq, Syria, Lebanon and Yemen.”

Velayati said that Iran would have never signed a “bad deal,” which according to him would take away its nuclear program, limit its research and development, impact Iran’s defensive capabilities, prevent Iran’s free exchange with world economies and deprive the country of scientific and technological relationships.

The interview, which was the top story on Khamenei’s personal website, appeared to be aimed at reassuring critics of the nuclear deal who say that it will limit Iran’s missile program or change Iran’s regional policy.