A key adviser to Iran’s supreme leader outlined a number of recommendations Iran should take to advance its nuclear program capabilities. 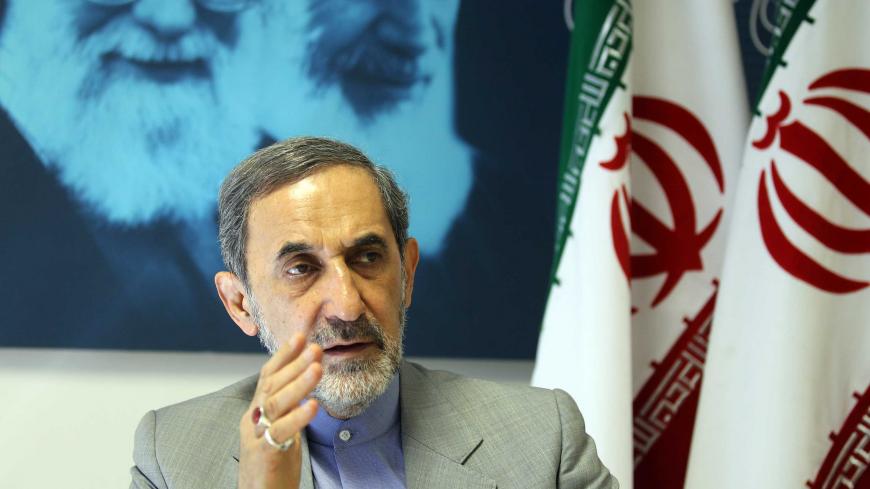 Ali Akbar Velayati, the foreign policy adviser to Iranian Supreme Leader Ayatollah Ali Khamenei, has outlined a number of steps Iran can take to strengthen its nuclear program in the face of the US exit from the three-year-old deal in which Iran reduced its nuclear activities in exchange for sanctions relief.

Velayati's first recommendation was to make operational UF6 (uranium hexafluoride), which is a compound used in uranium enrichment. Asghar Zarean, the deputy head of the Atomic Energy Organization of Iran, had previously discussed testing the use of UF6 into more modern IR8 centrifuge machines under the supervision of the International Atomic Energy Agency (IAEA). UF6 is a feedstock for centrifuges. After uranium is mined and processed into yellowcake, it is turned into gas and injected into centrifuges in the form of UF6.

Velayati also discussed the possibility producing nuclear propulsion systems, in order to build nuclear-powered ships and submarines. Velayati said a nuclear-powered submarine has the advantage of staying under water for two years. As Donald Trump had previously threatened to break the nuclear deal between Iran and five permanent members of the United Nations Security Council plus Germany, Iran had previously addressed the possibility of building a nuclear-powered submarine. While the construction of the submarine would require proposals to be sent to the IAEA to still fall within the framework of the nuclear deal, which Iran and Europe are trying to keep alive, the discussion of the subject seemed to be a response and an escalation to Trump’s threats.

The use of carbon fiber composites for more advanced IR6 and IR8 centrifuges was another recommendation by Velayati. He said using the more advanced centrifuges would bring Iran closer to the 190,000 SWU (separative work units) enrichment capacity Khamenei had previously outlined as the country’s goal.

Velayati’s recommendations, which were made May 30 at a meeting of the Research-Cultural Institute of the Islamic Revolution to review Khamenei’s positions and statements on the nuclear deal, all seemed to suggest that Iran would look to aggressively advance and increase its nuclear capabilities while still abiding by the 2015 nuclear deal and cooperating with the IAEA.

Reiterating previous points made, Velayati also said that Iran needs to look East, instead of West, to pursue its national interests, in particular toward Russia and China. While Velayati conceded that Russia had in its past broken its oaths, he said that Europe and Western countries have also proven to be unreliable. However, he said that at this time, Iran has more mutual interests with Russia and China and that Iran should pursue these interests.

Velayati added that it was Russia who vetoed a British-sponsored resolution against Iran on Yemen and that it was Putin who rejected French President Emmanuel Macron’s comments involving a move to attach Iran’s missile program to the nuclear deal. Velayati compared those inside the country who felt that negotiating with the United States would solve the country’s problems to Prime Minister Mohammad Mossadegh, who thought that the United States would help Iran in its fight against Great Britain when Iran was facing a boycott for nationalizing its oil in the early 1950s. Instead, the United States helped overthrow Mossadegh.

Velayati, who is a member of the Supreme Supervisory Board of the nuclear deal, also criticized Iran’s parliament for approving the nuclear deal after only having discussed it for 20 minutes. Velayati applauded chief nuclear negotiator and Foreign Minister Mohammad Javad Zarif for his efforts but said that it is not possible for one person to be an expert on everything and that parliament should have reviewed the nuclear deal more carefully.