Iran may turn to biofuels amid worsening pollution

As pollution increases in Iran, Iran may finally turn to biofuels, despite previous failed attempts to do so. 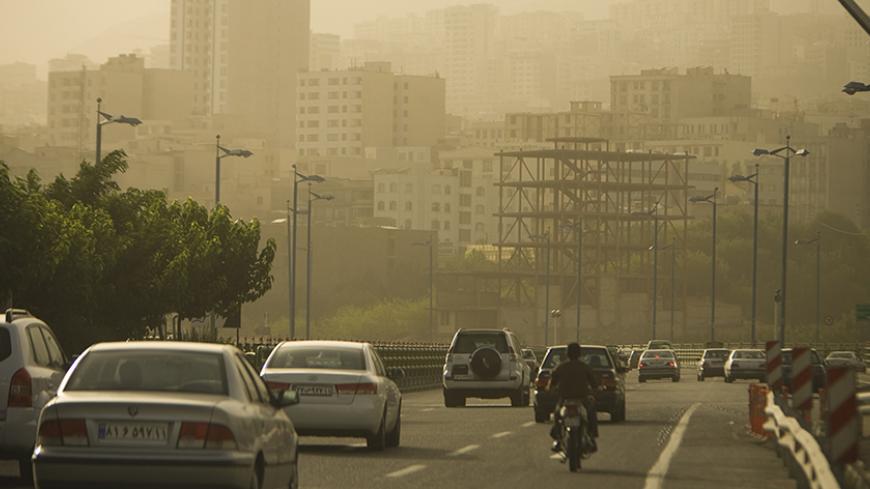 Motorists travel on a highway in Tehran as the city is covered in dust, July 6, 2009. - REUTERS/Morteza Nikoubazl 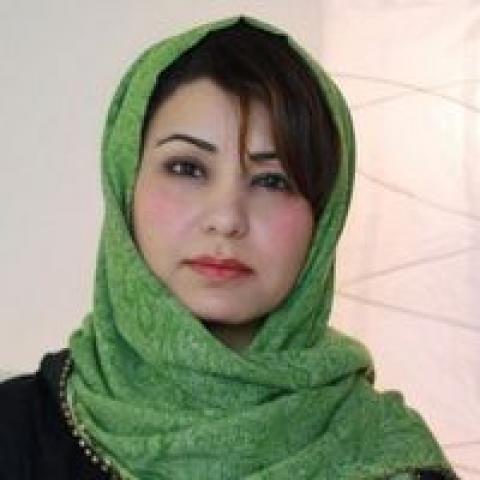 Middle Eastern oil and natural gas powerhouse Iran is making renewed efforts to utilize green technology and diversify its energy base. The office of Iran’s Vice Presidency for Science and Technology has announced that, as soon as this year, the country will start using biofuels. If they follow through, this marks the first time in Iranian history that such a plan will actually be executed.

According to the Vice Presidency’s Biofuels Committee head, Meisam Tabatabaei, the initiative will initially be launched at pilot scale. It will involve the blending of bioethanol and biodiesel with conventional gasoline in buses, minibuses and select cars in Iran’s free trade zones. The preliminary aim is said to be to evaluate the project’s feasibility. However, the ultimate objective is to prepare the ground for the full and nationwide implementation of measures to start using biofuels in the near future.

“Unlike fossil fuels, biofuels have very low CO2 emissions and release no toxins in the air. More important, they are biodegradable and renewable, while fossil fuel resources are limited and will eventually run out,” Tabatabaei said. “Many Iranian cities are suffering from serious air pollution, so by introducing biofuels we can significantly reduce greenhouse gas emissions and move toward a healthier, more eco-friendly future.”

To date, the production of bioethanol and biodiesel in Iran has been at the academic research level, although the country has great potential for bioenergy. Iran’s diverse terrain and climate is suitable for the cultivation of various energy crops that have the potential to produce 721 million liters (190.5 million gallons) of biodiesel annually. While having the capacity, Iran would never divert its precious farmland for fuel production.

The estimated 18 million tons of agricultural waste that is produced in the country on an annual basis is the more practical alternative. Iran can obtain nearly 5 billion liters (1.3 billion gallons) of bioethanol from its crop residues and sugarcane bagasse. Waste cooking oil is another option. Every year, about 1.5 million tons of cooking vegetable oil or animal fat is consumed in Iran. About 30% of this is considered as waste and can be used to produce liquid biofuels. The GEF Small Grants Programme implemented by the United Nation’s Development Program has been sponsoring projects aimed at promoting the use of waste oil for the production of biodiesel in Iran since 2012. Also, forests, which cover about 7% of the country’s area, could be an abundant source for biofuel products.

However, Iran’s No. 1 and long-term bioenergy feedstock is none other than microalgae. With the Caspian Sea in the north and the Persian Gulf in the south, Iran has a natural advantage for algae cultivation. Its numerous salt lakes, such as Maharlu Lake in Fars province, Lake Orumieh in the West Azerbaijan province and the Qom salt lake in Qom province are also ideal breeding grounds for new species of algae.

The Qeshm Microalgae Biorefinery, the first and biggest in the Middle East, is now working to make this a reality. The 1,000-hectare (2,471-acre) facility, located in Iran’s southern island of Qeshm, is fully devoted to advancing algae-based technologies. The Agricultural Research Institute of Iran, the Biofuel Research Team and Tarbiat Modares University are among the entities conducting extensive studies on various aspects of biofuel production.

Yet Javad Nasiri, an official at the Renewable Energy Organization of Iran, said at a conference on biofuels that there is a lack of unity among the various groups working in this field. He believes that this lack of harmony, along with the absence of financing, management and policy frameworks are some of the hindrances to the adoption of biofuels in the country.

Iran’s extensive oil and natural gas reserves, which have in recent years in particular brought record windfall profits, have further discouraged the pursuit of alternative energy sources. The low prices associated with the use of natural gas and petroleum, the infrastructure already in place for their application and the fuel subsidies (although Iran has started their gradual elimination) are among other challenges.

Javad Koohsorkhi, a senior manager at OIEC-Group, a leading Iranian contractor in the oil, gas and petrochemical industry, told Al-Monitor, “Iran is an oil-rich country and therefore its focus is on fossil fuels, because that’s where the profit is.”

“Biofuels do have their advantages, but their utilization would require a great deal of capital and investment. So unless the government is willing to fully support their application by allocating subsidies, financing research and development projects and making their mass production more cost-effective, they will not be sustainable,” said Koohsorkhi, who has been working in Iran’s oil industry for over 30 years.

At the moment, Iran’s dependence on fossil fuels, both for meeting its economic and energy needs, may make an oil-and-gas-free world seem unimaginable. But the country’s growing population and its increasing energy demands, which are exhausting its fossil fuel resources on the one hand, and the environmental crisis that has been created by the rising consumption of these fuels on the other, seem to have finally triggered a call for change.

The Iranian government’s decision to make use of the existing knowledge to produce biofuels for the country’s transportation sector, although on a pilot scale, is a step in that direction. The decision, which is late in coming, is warmly welcomed but not enough. Radical changes in thinking, policymaking and action are needed if such initiatives are to be sustainable. And perhaps the biggest change needed is for environmental objectives to be placed at the top of the national agenda.