Recent meetings between Hamas and international figures suggest that ties are deepening between the movement and Western diplomats, who are quietly meeting to discuss Gaza’s future, the reconciliation with Fatah and a proposed truce with Israel. 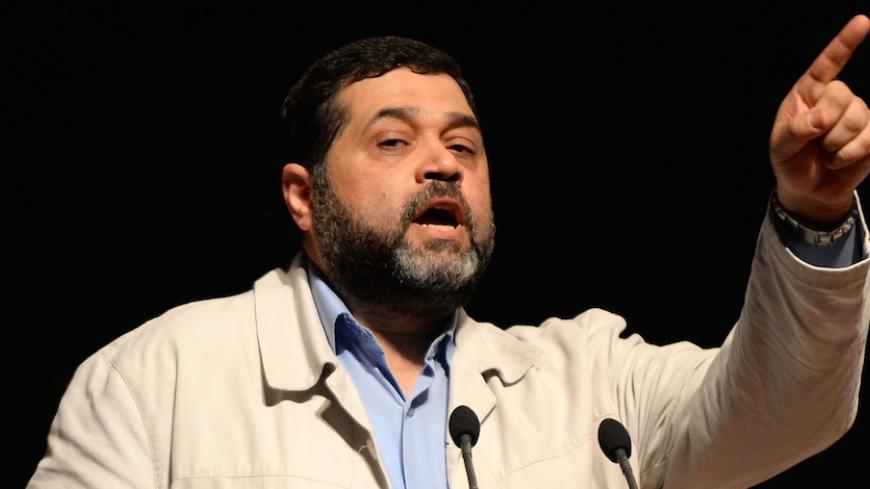 In the context of a new initiative to solve the crisis in the Gaza Strip that includes a five-year truce between the Palestinians and Israel, it was revealed on March 9 that a truce between Hamas and Israel was being discussed by European diplomats. During this period, Gaza would be reconstructed, ground and air military activities halted, the siege lifted and crossings opened.

Although Hamas denied ever presenting such a proposal, recent meetings between both sides suggested deep ties between the movement and European and Western diplomats. There have also been regular visits by European consuls and diplomats to Gaza, where they meet with Hamas leaders and others to discuss Gaza’s future, the reconciliation with Fatah and a truce with Israel.

However, Hamas realized this lack during the past few years and has initiated political relations with European and Asian countries and welcomes visits and other gestures. This openness technically started when Hamas won the 2006 legislative elections, though it still remains afraid of taking the same path as the PLO in the 1970s and the 1980s, which the international community succeeded in taming and luring into a peace process and ending its armed struggle.

Hamas has a good relationship with Switzerland. Some of the movement’s leaders have already visited the country and Swiss diplomats often visit Gaza. Mahmoud Zahran, a member of Hamas’ political bureau, announced in October 2014 that Switzerland planned to pay the salaries of Hamas’ government employees.

Hamas views Switzerland as its gate to the West. Some Swiss diplomats also met with Hamas in and outside Gaza, publicly and secretly, raising the ire of Israel.

The Europal Forum organized a seminar March 7 at the Council of Lords in London on the reconstruction of Gaza and Europe's position regarding Hamas. It was attended by Lord John Montagu and Labor Party deputy Jeremy Corbyn, as well as a number of Palestinian academics with ties to Hamas, such as Azzam Tamimi and Zaher Birawi.

On Feb. 24, the Israeli ambassador to Sweden, Isaac Bachman, accused Sweden of having relations with Hamas, after the Swedish deputy foreign minister expressed her sympathy with the Palestinians and after a bishop of the Church of Sweden visited Gaza.

Hamas was also present at the Munich Security Conference on Feb. 8, when Qatari Foreign Minister Khaled al-Attiyah defended the movement in front of a number of European ministers in response to Israeli Minister Yuval Steinitz, who had accused Hamas of terrorism.

Hamas’ efforts have even reached Latin America. On Jan. 12, the movement congratulated the Brazilian president, Dilma Rousseff, on her re-election. The movement expressed its pride over Rousseff’s position during the war on Gaza, when the Israeli ambassador to Brazil was dismissed.

As for Asia, Mohammed Nasser, a member of Hamas’ political bureau, led a delegation that visited both Indonesia and Malaysia in late November 2014 to discuss cooperation with officials from both countries.

Hamas is very pleased with the meetings it is holding with Western countries, which until recently, it thought of as its enemies and a part of what it calls the system of colonial Zionism. It even accused some of these countries of being anti-Muslim crusader states. However, today, it is seizing any chance it gets to communicate with them, indicating that Hamas has moved past many ancient and ideological beliefs that thousands of its members and leaders were brought up with.

A European Court’s ruling, issued on Dec. 17, 2014, stated that Hamas’ name will no longer be included on the list of terrorist organizations, giving the movement an opportunity to improve its relations with the West.

International diplomats whose countries do not have official relations with Hamas prefer to meet with academics and politicians close to it in Gaza, through whom they receive the movement’s messages and send their own. They do this to avoid pressure from Israel, and most of them reach Gaza through the Erez crossing in the north.

A Palestinian source who is considered a mediator for meetings between Hamas and international diplomats told Al-Monitor on condition of anonymity, “During their meetings with Hamas, the Europeans are demanding an explanation for the movement’s position regarding the peace process, the recognition of Israel and the future of [Izz ad-Din] al-Qassam Brigades’ weapons. However, Hamas gives vague and unclear answers, which does not usually please the Europeans. The movement is currently expressing a desire to gain more time, make new friends on the international level and reduce its enemies.”

Bassem Naim, head of Hamas’ international relations, told Al-Monitor, “The movement is contacting several countries around the world and in Europe, to overcome Hamas’ isolation. Certain countries are communicating with us, but they do not want nor do they encourage publicly announcing that for personal reasons. However, they do realize that Hamas … has to be a part of any solution for the Palestinian cause.”

A European ambassador who travels between Gaza, Ramallah and Jerusalem told Al-Monitor on condition of anonymity, “The European and international understanding of the importance of Hamas’ role in the conflict with Israel is increasing with the emergence of the Islamic State and other jihadist organizations, because it shows that Hamas is more rational than others.”

He added, “The increasing international communication with Hamas is linked to two matters: The first is accomplishing reconciliation with Fatah, because the Palestinian Authority is implying that it is not pleased with our direct engagement with Hamas, and the second matter is related to the outcome of the Israeli elections, following which Israel's options will appear regarding Hamas — whether to attack or have a dialogue with the movement.”

Finally, Hamas’ continued meetings with diplomats from countries around the world, going on nine years after winning the 2006 elections, shows the international tendency to openness to Hamas and the desire to have political relations with it, despite the insistence of those states that all their consultative meetings remain behind the scenes in Gaza or some Arab and European countries, as Ahmed Youssef, former political adviser to Ismail Haniyeh and most prominent Hamas figure in contact with the international community, said Feb. 2.

At the same time, Hamas is well aware that the international community will not officially recognize the movement during these meetings unless it provides clear and explicit answers regarding its vision of the conflict with Israel and the future of armed action. This reluctance raises questions about Hamas' ability to advertise its position as a movement with a military wing that is preparing day and night for the next confrontation with Israel.

Work to be completed well before World Cup: organisers 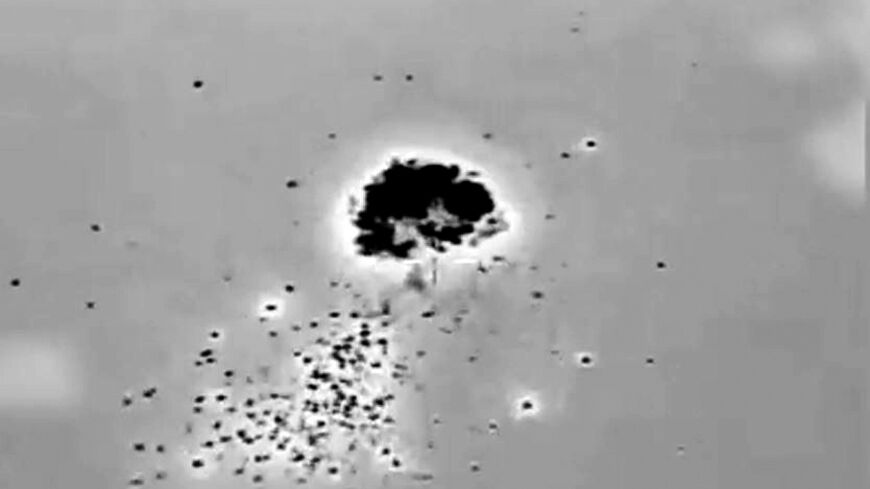