Iran atomic energy chief Ali Akbar Salehi and US Energy Secretary Ernest Moniz joined Iran nuclear negotiations in Geneva, but US Secretary of State John Kerry tamped down expectations that a deal could be imminent. 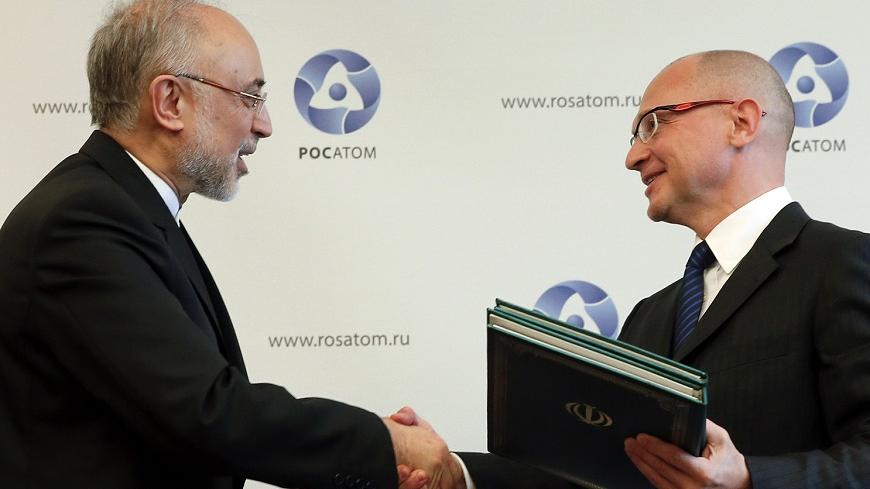 Geneva — The head of the Atomic Energy Organization of Iran (AEOI) Ali Akbar Salehi and US Energy Secretary Ernest Moniz joined Iran nuclear negotiations here for the first time Feb. 21, raising expectations that talks had reached a critical point. US Secretary of State John Kerry, however, sought to tamp down expectations that Iran and six world powers were close to finalizing a preliminiary political agreement, telling reporters that there were still significant gaps.

Salehi, the MIT-educated head of the AEOI and former Iranian foreign minister, joined this round of nuclear negotiations “so that all the technical issues can be resolved at the highest level,” a senior Iranian official told nuclearenergy.ir, a semi-official account for Iran’s nuclear negotiating team, led by Iranian Foreign Minister Mohammad Javad Zarif.

“It was our idea to bring Dr. Salehi … and the Americans are bringing their secretary of energy as his counterpart,” the senior Iranian official said.

Also joining the Iranian delegation at this round of negotiations in Geneva is Hossein Fereydoun, the brother of Iranian President Hassan Rouhani and a former Iranian diplomat in New York who is close with Zarif, Iranian officials said.

The expanded high-level Iranian delegation raised expectations for a possible outcome at the meeting, one month ahead of a March 24 deadline for reaching a political agreement on a final nuclear deal, or risk the US Congress passing new Iran sanctions legislation. But Kerry sought to lower expectations that gaps had been sufficiently narrowed to expect any imminent agreement.

The presence of Moniz "is a reflection of the fact that these talks are very technical, and because we are pushing to try to come to agreement on some very difficult issues," Kerry told reporters at a press conference in London Feb. 21.

"I would not read into it any indication whatsoever that something is about to be decided as a result of that," Kerry said. "There are still significant gaps. There is still a distance to travel."

The technical issues in the talks are very complicated and Iran’s negotiators thought it would be useful for Salehi to come, a former Iranian official, speaking not for attribution, told Al-Monitor.

The former official said he thought the division of labor among the high-level Iranian officials was that Salehi would focus on the technical issues, Zarif and Kerry, expected to meet here Feb. 22-23, would focus on the sanctions issue, and Fereydoun would facilitate communication and coordination on the Iranian side.

Salehi “is there to bolster their technical work and it suggests that they are intensifying discussions on technical issues,” Daryl Kimball, executive director of the Arms Control Association, told Al-Monitor Feb. 21.

The technical issues to finalize include “how to reduce the plutonium output of the Arak reactor, how they develop a very complex formula for reducing enrichment capacity. … How to develop limits on research and development on advanced centrifuges: what are the parameters,” Kimball said.

“It appears that they're finalizing the remaining differences on enrichment capacity,” said Ali Vaez, senior Iran analyst at the International Crisis Group.