Why is Bibi's speech to Congress key for Israel's security?

Prime Minister Benjamin Netanyahu has headed the battle against nuclear Iran for many years, and his upcoming speech to Congress fits in with his concerns for Israel's existence. 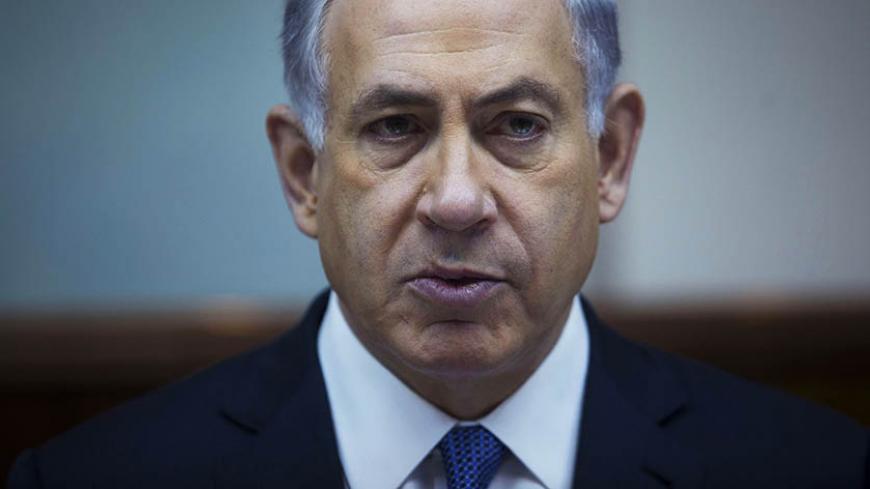 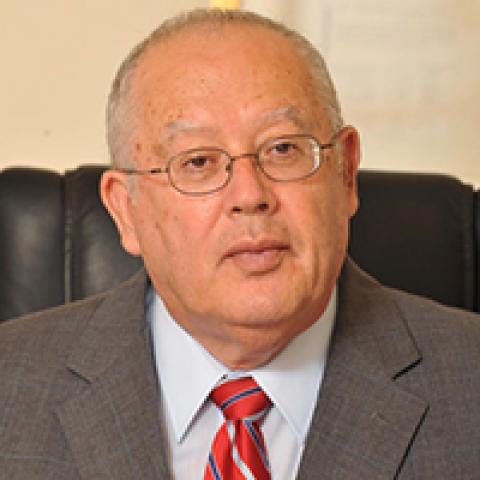 On March 3, Israeli Prime Minister Benjamin Netanyahu will appear before a joint session of Congress in Washington and will try to explain to the 435 representatives and 100 senators — or at least those who won’t be absent for the speech — about the danger of the agreement with Iran now being worked out by the United States and the other powers conducting negotiations with it.

In ordinary times, Israeli citizens would be proud of the invitation for their prime minister to speak before a joint session of Congress, and this is the third time it’s happened. But this time sharp criticism has been leveled at Netanyahu in both Israel and the United States, and he is accused of cooking up electoral mischief with the speaker of the House of Representatives, John Boehner. According to this argument, Netanyahu wants to speak before the joint session, two weeks prior to the general election in Israel on March 17, to win votes from those who would be impressed by the event, while Boehner will use this opportunity to virtually stick a finger in President Barack Obama’s eye, and at the same time to get some additional Jewish votes in anticipation of the 2016 presidential and congressional elections.

The agreement now being worked out with Iran is terrible and dangerous, and it will enable the Iranians to continue and advance in their efforts to become a nuclear nation, or at least a nearly nuclear nation. This is the assessment of many experts in the United States, Israel and elsewhere. Moreover, Iran doesn’t hide its hostility to Israel and its desire to destroy the Jewish state. It acts against Israel from southern Lebanon, the Golan Heights and even in distant countries such as Argentina.

In this situation, what should an Israeli prime minister, whatever his name, do? Sit with his hands folded, or warn by every means possible about the danger, which in Netanyahu’s view, is the most serious threat to the Jewish people since the Holocaust?

As is well known, Netanyahu did not start his campaign against the Iranian nuclear program today. Israel has been warning about it for more than a decade. The prime minister is one of the chief campaigners.

It is clear that it would be preferable, given the critical issue, to work in cooperation with the American president, as Israel has always tried to do. Relations with the United States are a central pillar of Israeli foreign policy and all prime ministers have tried to maintain close relations with the US president.

Here’s an example: during the first Gulf War, when I was a diplomatic adviser to Prime Minister Yitzhak Shamir, Saddam Hussein launched 39 missiles toward Israel. All of the Israeli military and security apparatus urged Shamir to respond with military action against the Iraqi aggression, but Shamir, who was not generally restrained, preferred to accede to the request of President George H.W. Bush, and not respond. He did so despite the damage to Israel’s deterrence image, to maintain close relations with the American president.

Netanyahu, too, who grew up and was educated in the United States, and is very familiar with the American experience, would have preferred to work together with Obama. Unfortunately, the president sees the Iranian issue differently and refuses to act on it in cooperation with the State of Israel and its prime minister.

In these circumstances, Netanyahu is turning to Congress, and this is a very logical step. Israel would have preferred, of course, that all senators and representatives would work with it on this issue — not just the Republicans. The principle of bipartisanship has always been important to Israel in its activity in the United States, and it has always tried not to prefer one party over the other.

In the present situation, Vice President Joe Biden and several Democratic congressmen have declared that they would not attend Netanyahu’s speech — undoubtedly out of loyalty to Obama. The president himself announced that he would not meet Netanyahu, but preferred to explain it not in terms of the fundamental differences on Iran, but by his custom not to meet foreign leaders close to their countries’ elections. The minority leader of the House of Representatives, Democrat Nancy Pelosi, explained that she can’t know what her schedule would be like that day and that “things happen.”

There is also the problem of timing, two weeks before the election in Israel. It is really not good timing, but Netanyahu is convinced that the Iranian issue is pressing, and that he can’t delay his trip to Washington until after the election — and further, in a democratic nation like Israel, it is entirely uncertain that Netanyahu would be re-elected prime minister. In the latest polls the Likud is even with the Zionist Camp, or slightly behind it.

However, the timing is an Israeli problem, and not an American one, and Netanyahu has heard sharp criticism about it in his own country. The US administration is angry that the event was arranged between Israel and Boehner, seemingly behind the president’s back, but was there another way? Would Obama have agreed to Netanyahu’s visit on this date to pressure him on Iran?

Despite the cynicism and suspicion due to every politician, we can believe Netanyahu that the Iranian issue is close to his heart, that he truly fears another holocaust for the Jewish people and wants to use every possible international stage to warn about it. The drama accompanying his appearance in fact will highlight the Iranian question even more and perhaps spur Congress and American public opinion to try to prevent the bad agreement being shaped with Iran.

We can assume that after the speech, the tension between the White House and Netanyahu will blow over. The two countries have many interests and values in common, and their security and political cooperation is too important for the two sides to let one speech in Congress wreck it. More so, there is a relevant saying in Hebrew: “Every Saturday has a Saturday night” (in military slang, meaning, "There's an end to every party"). In this context, after 2015 will come 2016. No one knows and understands this better than the members of Congress.