Iran has agreed to take further steps to freeze its nuclear program under the terms of a seven-month extension of an interim nuclear deal in exchange for continued sanctions relief. 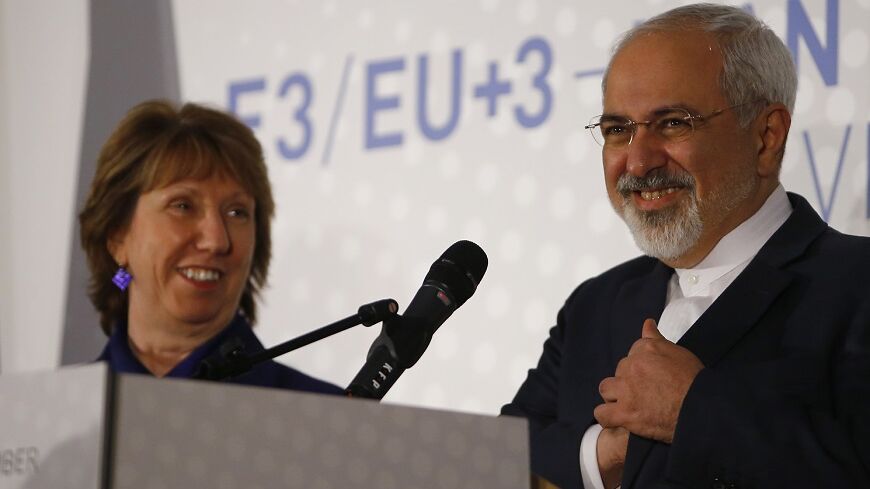 Iran will limit research and development on its advanced centrifuges, grant the IAEA expanded access to its centrifuge facilities and convert half its stocks of 20% oxide into fuel for a research reactor under the terms of a seven-month extension on an interim nuclear deal reached with six world powers in Vienna last week.

The terms of the extension were shared with Al-Monitor by a source briefed by the negotiating teams. In return for the steps Iran will take, the five permanent members of the UN Security Council plus Germany (P5+1) have agreed to continue providing Iran $700 million in its oil sale proceeds per month, amounting to almost $5 billion total through June 30, as well as to continue suspending certain sanctions including on petrochemical exports, trade in precious metals and auto parts. Iran and the P5+1 announced Nov. 24 that they would try to reach a political agreement for the final nuclear deal within four months, with the additional three months of the extension to be used to complete drafting of the technical and implementation details.

Among the steps Iran has agreed to take under the seven-month extension, the source briefed by the negotiating teams said: