Israel's attitude, favoring no nuclear agreement with Iran over a bad one, resulted in it being denied any direct influence on this phase of the negotiations, even if some of its worries are legitimate and shared by the US Congress. 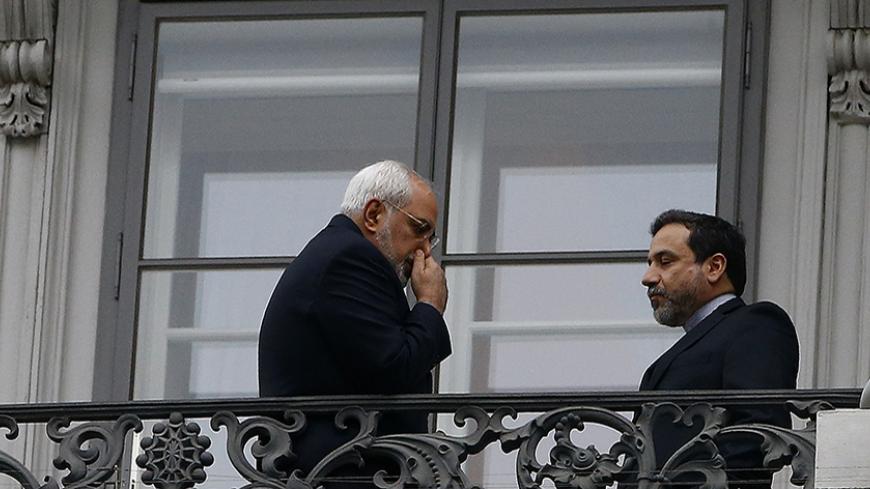 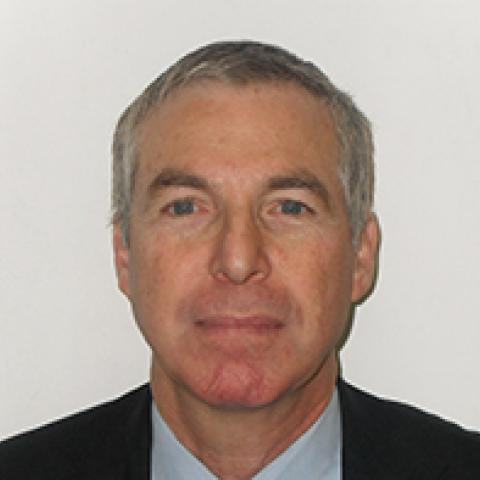 Officially, Israel kept a relatively low profile in light of the decision Nov. 24 by the P5+1 (the five permanent UN Security Council members and Germany) and Tehran to extend their negotiations to reach a permanent agreement over Iran’s nuclear program.

Nevertheless, Israel did not hide that it preferred this extension over the signing of the terms of agreement being discussed by the parties. “We always said that we would prefer no agreement at all over a bad agreement,” said Prime Minister Benjamin Netanyahu in response. In any case, as far as Israel is concerned, extending the talks is nothing more than the least of all possible evils. Though the interim agreement (the Joint Plan of Action) may have put the brakes on Iran’s race to nuclear capability, in Israel it is seen as the original sin, which allowed Iran to enrich uranium in its territory.

This “sin,” however, was coupled by several other weaknesses, which the Israeli government has since identified in the emerging permanent agreement. Most of these were pointed out publicly by Minister of Intelligence and Strategic Affairs Yuval Steinitz in an interview with Israeli daily Yisrael Hayom on Nov. 21. First, Israel is uneasy about the definition of the agreement’s objective as keeping Iran at least one year away from the capacity to break out to enough fissionable material for a single bomb. According to Steinitz, Israel would like to see that time frame extended to three years.

Second, Israel is concerned that the agreement could allow Iran to engage in research and development involving advanced centrifuges, and that it would not provide adequate protections regarding the nuclear capacity of Iran’s ballistic missile program. Third, the agreement under discussion, including the benefits that it would ensure Iran (particularly easing the sanctions against it) seems too independent of Iran’s required cooperation with the International Atomic Energy Agency over activities suspected of carrying possible military dimensions. The completion of an investigation into these open files, as mandated by UN Security Council Resolution 1929, is considered essential, since it would indicate what advances the Iranians made in the past, and what areas should receive particular scrutiny in the future.

Israel already suspects that the monitoring and verification regimen to be applied in Iran will be insufficiently effective, since it does not believe that Iran really declared all its nuclear assets and activities. Furthermore, Israel is convinced that Iran will not agree to intrusive inspections at all sites within its territory. In a Nov. 24 interview with Israeli daily Maariv, Steinitz also noted the possibility of collaboration between Iran and North Korea to circumvent restrictions imposed on it by the agreement. Furthermore, Jerusalem is following developments closely to ensure that sanctions against Iran are not lifted prematurely (“Don’t dismantle sanctions before you dismantle Iran’s capacity to make a nuclear bomb,” Netanyahu told ABC News on Nov. 23). Similarly, it wants to ensure that modifications to the plutonium reactor in Arak are not reversible, and that the period covered by the permanent agreement is not too brief.

Israeli officials quote senior US officials who often say, “No agreement is better than a bad agreement.” Israel itself has taken pains to define a “good agreement” only, describing it as one that does not allow Iran to keep centrifuges or any enriched material whatsoever, or to continue its enrichment program on its own soil. By doing so, it implies that anything less than this would be a “bad agreement.” This attitude, however, curtailed Israel’s room to directly influence the specific details of the negotiations, an approach criticized even within Israel. On the other hand, the source of this attitude is the deep-rooted belief within Israel that the West lacks the resolve needed to face Iran. That is, in fact, the source and context of Israel’s significant divergence of opinion with the United States on the matter.

It is hard to find anyone in Israel who really believes that Iran approached the negotiations out of a strategic decision to abandon its nuclear ambitions or to adopt a significant policy shift. It is also hard to find anyone in government circles who would subscribe to the hope heard frequently in the West that the very existence of an agreement would instigate an internal process of change within Iran. The working assumption of Israelis who deal with the issue is that Iran will take steps to gnaw away at the restrictions imposed by any agreement that is reached and act to advance its nuclear ambitions insofar as possible. Preventing this from happening requires more than simply sealing any potential breach points in the agreement itself. It also requires, and perhaps more importantly, establishing and maintaining deterrence against Iran, so that if it violates the agreement, it would be exposed and forced to pay a price that it can ill afford.

Actually, the scenario of an Iranian “breakout” leading to the bomb — a scenario that the negotiators, and by extension, the world are most focused on — is also the least likely, since in this case there still seems to be some level of US and international deterrence. The more likely ones are incremental scenarios of Iranian ”sneak out” or “creep out” toward a nuclear weapon. Like many of its neighbors in the Middle East, Israel is convinced that the United States’ deterrence in the face of such scenarios has eroded significantly, largely because of the lack of political will to confront Iran. This erosion was enhanced, among other things, by the US practical removal from the table of the military option (either American or Israeli), denying themselves potential means of applying pressure on Iran. This, for instance, is what most experts read into the Oct. 28 article of Jeffrey Goldberg in The Atlantic, in which he quoted senior US officials mocking Israel for its failure to implement the military option two years ago, and boasting that the Israeli option has since been taken off the table.

In the absence of adequate monitoring, verification and deterrence, anonymous Israeli experts have told me that even if the parties agree on the desired one-year period for an Iranian breakout capacity, that time frame will be eroded over time by the Iranians.

From a regional perspective, the West seems far more eager to reach an agreement than Iran, and therefore prepared to go far to achieve this objective. Furthermore, there is a growing sense that the West is increasingly viewing Iran as a potential regional partner, particularly given the common interest of defeating the Islamic State (IS). Jerusalem is deeply concerned by this attitude. Despite being fully aware of the threat that IS poses to regional stability, and despite its support for the US-led coalition fighting IS, Israel actually considers the Islamist axis led by Iran as the most serious and immediate threat facing it. Unlike IS, this axis is headed by a significant regional power with nuclear ambitions, and it is parked along Israel’s border through the strongest non-national force in the region, Hezbollah, which has an arsenal of some 100,000 rockets. Israel (and once again, many of its neighbors) has a hard time conceiving of a regional partnership between the West and Iran. It is worried that the West will disrupt the necessary balance between “carrots” and “sticks” in favor of the former, and will leave Iran with dangerous freedom to act in the region. When Iran’s Supreme Leader Ayatollah Ali Khamenei on Nov. 9 posted nine questions and answers on Twitter on how to “eliminate” Israel, Jerusalem was left with the impression that the West considered the incident to be little more than a nuisance.

What does Israel intend to do next? “We will continue with our struggle to prevent Iran from becoming a nuclear threshold state, endangering us and others,” Netanyahu said. “Israel will always reserve the right to defend itself against any threat with its own power.” The truth is that Israel’s ability to influence the relationship between Iran and the West has reduced considerably. The credibility of its military option (which still exists) has decreased in the eyes of the United States and Iran, and its tense relationship with US President Barack Obama's administration makes it difficult to engage in open dialogue between the two country’s top leaders. At this stage, as long as Iran is not hurtling toward the critical nuclear threshold, all that is left for Israel to do is to maintain the hope that Iran will continue to be intransigent, and that the US Congress will continue to play tough.