Must see TV? Iran shoots film on IS

Iran's movie on the Islamic State, and other recent government-funded film productions, mark a return to the type of war-era films made in the 1980s. 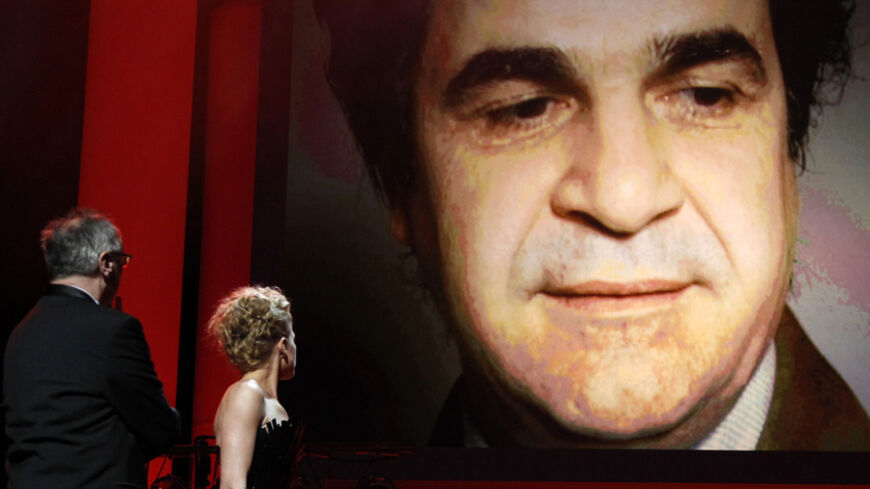 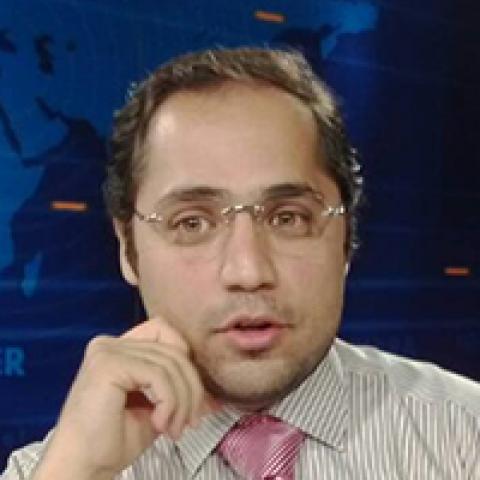 Soon after the 1979 Islamic revolution in Iran, Ayatollah Ruhollah Khomeini gave an interview in the French newspaper Le Monde during which he said, “We are not against cinema, we are against prostitution.” His pronouncement meant that the newly found Islamic Republic of Iran was not opposed to cinema in general, only certain types of films.

After the Iran-Iraq War began in 1980, a wartime cinema developed as part of a series of cultural activities to encourage people to participate in the war effort. During the first few years of the conflict, Mohammad Khatami, who would become president in 1997, worked for a time at the War Information Press (which provided funds for films about the war). Filmmakers involved in this new cinema were fully supported by the government, from the production process through distribution.

Two decades after the revolution, a group of filmmakers appeared on the scene who did not enjoy government support to the same extent but received widespread recognition at international film festivals. Abbas Kiarostami winning the Palme d'Or at the Cannes Film Festival in 1997, for "Taste of Cherry," represented the emergence of a new, popular and independent cinema that produced relatively inexpensive films. In spite of the limited facilities available, movies produced during this time managed to attract the attention of international festivals to Iran and its social cinema.

During this Reformist era, support for the production of war movies came to an end. Ata'ollah Mohajerani, the minister of culture and Islamic guidance in Khatami's cabinet, believed the time had come to bring that era to a close to avoid inciting the people of Iran and Iraq against each other. It was at this time that the directors Kiarostami, Mohsen Makhmalbaf, Jafar Panahi, RakhshanBani-E'temad, Bahman Ghobadi and many others became famous and introduced Iranian cinema to the world.

Iran's supreme leader, Ayatollah Ali Khamenei, however, was not happy about all the films being made during this era, writing, “I don’t know when our official art organizations will learn about Islamic values. They write the wrong material, perform the wrong material have the wrong artistic discourse. Why is that?” With the election of Mahmoud Ahmadinejad as president in 2005, a type of cinema resembling the war time efforts and reflecting the state's agenda experienced a revival.

The capital pouring into this genre resulted in the production of a number of big budget projects. On example of these expensive war movies is "The Outcasts" (Ekhrajiha) about the Iran-Iraq war, released in 2007, directed by Masoud Dehnamaki, who had been a member of the radical military force Ansar Hezbollah before becoming a filmmaker. Some of his films cost $1.5 million — a lot of money for an Iranian film. Another example is "Duel," also portraying the Iran-Iraq war, by Ahmad Reza Darvish, who was given access to new military tanks during the production of his film.

Many independent filmmakers and actors were banned from working during Ahmadinejad's two terms in office. Numerous films were suspended. The House of Cinema, founded in 1989 as the Iranian Alliance of Motion Picture Guilds, which served as an umbrella for such organizations as the Actors’ Guild and the Directors’ Guild, was shut down. Many filmmakers were either arrested or faced restrictions for associating with the 2009 Green Movement.

Two films point to the reemergence of wartime films. Ebrahim Hatamikia’s “Che” (2014), about the Iranian revolutionary Mostafa Chamran, and an upcoming movie about the Islamic State (IS). Hatamikia got into a back-and-forth with Kiarostami, an independent filmmaker who living in the West, about "Che." During a question-and-answer session in September with students at Syracuse University in the United States, Kiarostami responded to an attack by Hatamikia by questioning the “meaning” of war-era films that sent young people off to battle. This set in motion a wave of strong criticism aimed at Kiarostami.

At a news conference Sep. 28, Mohamad Jafar Montazeri, a judicial official in Iran, called Kiarostami “an alcohol-drinking and West-toxified thinker who has established himself in the West [and] insulted the 'sacred defense.'” Qasem Soleimani, commander of the Quds Force, wrote an open letter praising Hatamikia, proclaiming his art worthy of appreciation on the grounds that his films portray the miracles performed by Iranian soldiers.

There is currently talk of military organizations, including the Islamic Revolutionary Guard Corps, investing in a film and a TV series about IS. Television and cinema officials have repeatedly mentioned that a movie about IS is under production and will be broadcast as a TV series in December and January. Although there have been a lot of behind-the-scenes images from this film, the shooting location remains unclear. Various sources have said it is being shot in Iraq, Lebanon and Robat Karim, in south Tehran. It looks to be one of the largest productions in recent years by the Islamic republic.

In recent days, a series of images were published in the Iranian media showing Jawad Nasrallah, son of Hassan Nasrallah, the leader of Hezbollah in Lebanon, taking part in the film. The images also depicted an actor in makeup and costume resembling IS leader Abu Bakr al-Baghdadi. The cast includes Iranian and Lebanese actors. Although the plot of the IS movie is unknown, its production signals the return of well-funded wartime films.

Baab-al-Morad, a huge television project about Shiite history, is also currently in production in Iran. Producers of the series have proudly announced that the entire cast and crew are Shiites. It appears that with the current turmoil in the Middle East and the emergence of IS there has created a new wave of producing series for television with the aim of providing Shiites spiritual support, from Pakistan and Afghanistan to Yemen.

Reza Raisi, an author in the opposition camp, told Al-Monitor about research trips made by several Iranian writers to Syria in the past few years. He claims that they are being sent on these pilgrimage tours to Syria so they can write stories and plays justifying Iran's military presence in Syria to shape public opinion.