Israel should seek a regional alliance — supported by the European Union, Russia, United Nations and United States — to enable the creation of a Palestinian state and peace between Israel and most neighboring countries, and form a strong axis to fight radical Islam. 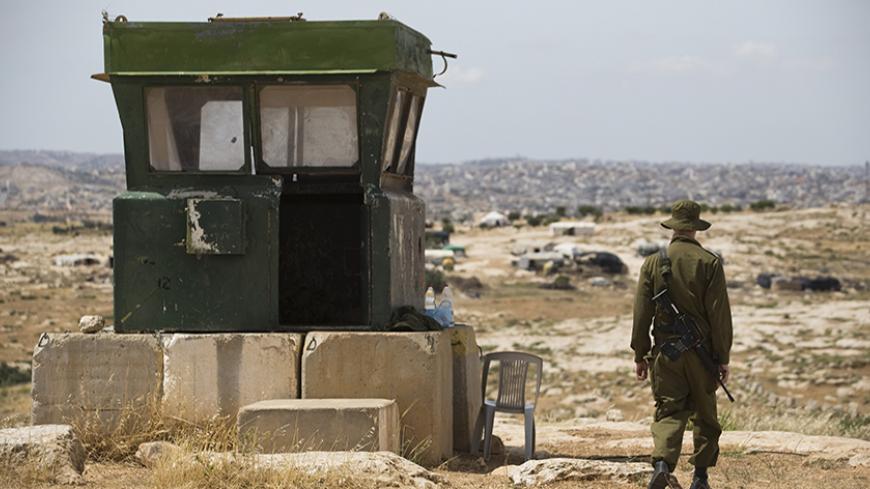 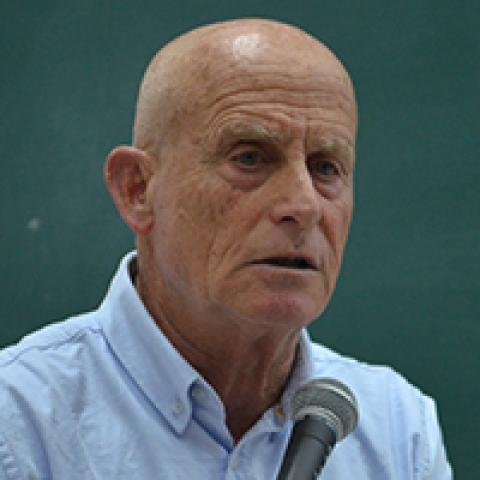 At the recent UN General Assembly meeting, Palestinian and Israeli leaders spoke the words their followers wanted to hear. Their remarks also underscored an important point the international community should note: The old bilateral-negotiations-only model for reaching a comprehensive Israeli-Palestinian agreement is dead.

Here in Israel we are realizing that force alone will not bring us security or maintain Israel as the democratic home of the Jewish people. Instead, we need an approach that creates movement toward a reality of two states for two peoples — Jews and Palestinians. Regrettably, our leadership has not embarked on any course of action that could lead to that reality. That is the biggest failure of Israeli leadership in the last decade — bigger than any diplomatic, political or military blunder. Israel is paying dearly for this failure.

This absence of concrete initiatives by Israel’s leaders — demonstrated again by Prime Minister’s Benjamin Netanyahu’s UN address — has left a vacuum in which any scenario is possible, including violence. Once the violence starts, who can tell where it will lead and how long it will last.

In addition, we Israelis suffer from increasing international and diplomatic isolation, which gradually is being “upgraded” to sanctions and boycotts that can cause severe economic hardship, even collapse. Jews around the world, especially the young, are becoming alienated from Israel, while many Jewish communities are threatened by increasing anti-Semitism. Israel’s democratic attributes are being eroded, and these losses do not include the cost in lives and in money of fighting Hamas.

We Israelis can no longer accept the failure of our leaders. They must act to preserve our country’s future, and that requires creating a two-state reality. We need our friends and allies to encourage this effort. In particular, the United States must publish a framework agreement based on Secretary of State John Kerry’s negotiations with both sides and on the Arab Peace Initiative. The international community should endorse this document.

Israel should accept this framework agreement in principle and aim to achieve an accord with the Palestinians resulting in the establishment of an independent Palestinian state with borders based on the 1967 lines, with equitable territorial swaps in accordance with security and demographic considerations.

On the multilateral track, Israel should seek a regional alliance for diplomatic, economic and security cooperation based on its common interests with Egypt, Jordan, Saudi Arabia, the Palestinian Authority and the Gulf states. This alliance, supported by the Quartet — the European Union, Russia, United Nations and United States — should develop a "Marshall Plan" for Gaza, enable the creation of a Palestinian state and peace between Israel and most neighboring countries and form a strong axis to fight radical Islam.

Unilaterally, and before an agreement, Israel should secure its identity as the democratic home for the Jewish people, most notably by encouraging the relocation of settlers who currently reside east of the security fence in the West Bank by taking the following steps:

These and other unilateral actions will buttress progress on the bilateral and multilateral tracks, but even without it, any advancement on the unilateral track will enable Israel to create a two-state reality by forming its borders around a Jewish majority. These measures will demonstrate that Israel genuinely seeks a two-state solution, thereby reducing the international cost to it for maintaining the status quo.

Israel should take the initiative on all three tracks in parallel and lead the processes toward their successful conclusions. It should not use setbacks on one as an excuse to discontinue the others.

The recent fighting in Gaza and transformations in the Arab world provide a rare opportunity for regional and international cooperation to attain a secure Israel alongside a viable Palestinian state and a broad coalition against Islamic extremist terror. Israel, backed by the United States and the international community, must act today to begin building this new reality in the Middle East. Inaction will weaken the anti-jihadist front and lead to the next round of Israeli-Palestinian warfare and violence, which would be more costly and just as futile as the last one and could spread much farther.