Iranian authorities are warning people to not take aluminium phosphide pills, known as rice pills, as a quick means to suicide. 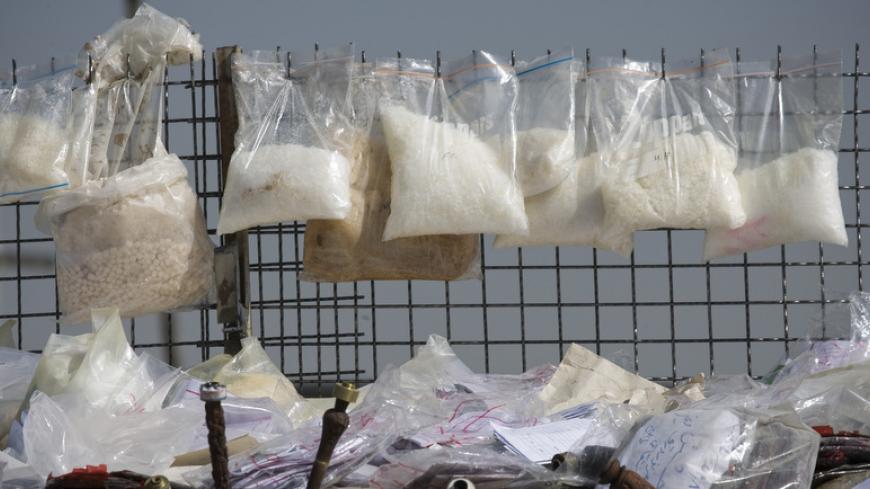 Drugs are prepared for burning during a ceremony in southern Tehran, March 9, 2009. - REUTERS/Morteza Nikoubazl

In 2014, about 500 Iranians committed suicide by taking aluminium phosphide pills, according to official statistics. This number shows a 23% increase from last year in successful suicide attempts with these pills, commonly known as "rice pills."

Iranian authorities have recently warned people about the abuse of rice pills, so called because they are widely used in rice factories and warehouses to prevent infestation and mold. They are so poisonous that just a few of them, according to physicians and chemists, would be sufficient to prevent both mold and infestation in an entire rice silo or tobacco warehouse. Aluminium phosphide pills are widely used in suicide cases in India, but in Iran, this is a relatively recent development that went unnoticed until five years ago. Today, the provinces most affected by rice pill abuse are: Tehran, Mazandaran, Lorestan, Ilam and Gilan.

Surviving the ingestion of rice pills is rare. Bahareh, a 29-year-old bank teller in the Lorestan province of Iran, surprisingly survived a rice pill suicide attempt. In an interview with Al-Monitor, she said, "Buying the pills was not much trouble. I went to a nearby herbal medicine store and asked for them. I had heard from a friend whose sister committed suicide that her family had found out, after her sister's death, that she'd bought the pills used for her suicide from this particular store. The store owner refused, but I insisted, saying that I needed them for a major infestation in my mother's house. He finally told me to return the following day, which is what I did."

Abuse of rice pills is not as widespread in Iran as it is in India. Yet, the accessibility and low price could be tempting for low-income individuals adversely affected by mental disorders or suicidal thoughts. Though illegal, some herbal medicine stores carry rice pills. Herbal medicine stores are quite plentiful and somewhat popular in Iran, particularly in smaller cities. Iranian officials have recently made more serious efforts through public announcements to warn people against rice pills by describing just how one dies after ingestion. Rice pills can be either sniffed or swallowed, with a lethal dose being greater than 4 grams. Even in doses under 4 grams, the pills are dangerous and lead to extreme pain, resulting in symptoms like a strong burning feeling inside the body and intense thirst.

Physicians at Tehran's Al-Ghadir Hospital, as quoted in Iranian media, noted that the government does little to stop the sale of rice pills. The physicians said that though one rice pill could kill a person in 24 hours, the actual time lapsed between taking the pill and death depends upon the strength of the dose and the person's age and physical strength. Some stronger, foreign-made rice pills, according to the doctors, have found their way into Iran through the black market.

A survivor of rice pills who was institutionalized for several months after her suicide attempt, and is now feeling less depressed, told Al-Monitor, “I went to an herbal medicine store. As soon as I asked for rice pills, the guy working in the store told me that if I really wanted to die, I should take a stronger pill. I told him I did not, that I needed them for treating my infestation problem in my mother’s house. He said they did not carry the stronger kind in their store, but he knew a store downtown that carried it, which also sold the foreign, 'better' kind, and that he could make a call for me since his friend owned that other store.”

Iran's Ministry of Health said that by law no pharmacy is allowed to carry rice pills. Though herbal medicine stores that illegally carry it are far and few, multiple reports state that finding these pills is not tough in many Iranian cities. According to Iranian reports, some herbal medicine stores sell rice pills without the staff knowing their danger or that they could be used for suicide.

Iran’s Food and Drug Administration announced that in Esfehan, rice pill overdoses had led to several youth deaths. These cases were initially reported as overdoses of Ecstasy pills, but physicians discovered that the deaths were in fact caused by rice pills. The conclusion drawn from these cases, based upon further information provided by friends and family, was that the youths were sold rice pills instead of the Ecstasy they were seeking.

The dealers were never caught, and the logic behind their selling rice pills instead of Ecstasy could be attributed to the higher cost of Ecstasy and the ease of access to rice pills.

Bahareh told Al-Monitor about her devastating experience of taking a rice pill. "Almost immediately after I took a rice pill, my father found out, freaked out and took me to the emergency room. The entire process was way too painful, and I feel like it took forever for me to recover. I don't know if the weaker pills were what saved me from death, or my dad's quick response. I've told my friends that if any of them wants to attempt suicide, they should never consider taking rice pills. Surviving it or dying after taking it is pure hell. I tell people to stay away from rice pills in general. I know I will." 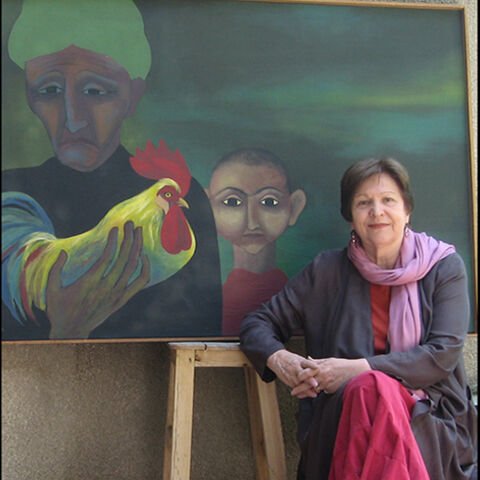