Iran's former ambassador to Syria conceded in an interview that the Syrian government made mistakes in the first stages of the Syrian protests and revealed that Iran's supreme leader wrote a letter to Syria's president urging reforms. 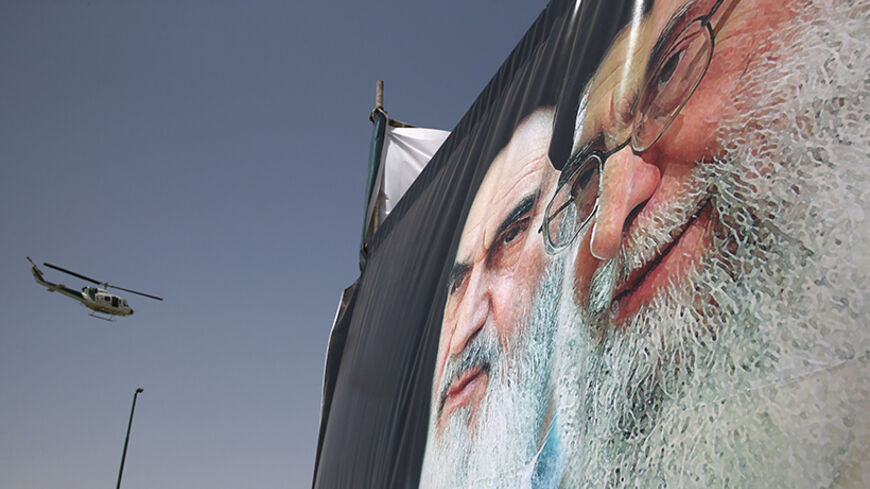 Hossein Sheikholeslam, Iran's former ambassador to Syria and the current foreign policy adviser to the speaker of parliament, spoke to Ramze Obour magazine about Iran’s relationship with Syria and the mistakes of the Syrian government, revealing some previously unknown information.

Though Sheikholeslam’s comments were recently picked up by Shargh Newspaper, the original interview took place in April before the Syrian elections. Some of his points in the interview are noteworthy in that they concede mistakes by the Syrian government. The interviewer was unafraid to challenge the official on a topic rarely covered from a nuanced angle in Iran, and the discussion also addressed a letter from Iran’s Supreme Leader Ayatollah Ali Khamenei to President Bashar al-Assad.

Sheikholeslam said that the best way out of Syria’s civil war, which has left over 170,000 dead and much of country destroyed, is through elections, as experiences in Iraq and Afghanistan show that people would not support extremists in elections. When asked, “Isn’t it too late for that now in Syria?” he said, “Yes, everything is too late. We should have done it earlier.”

He said, “From day one, the supreme leader took a position that Syria needs to undergo reforms.” He said that Qasem Soleimani, the head of Iran’s Revolutionary Guard Corps' Quds Force, took a message to Assad written by Ayatollah Khamenei in the first days of the protests. The message said, “The killings should not take place and reforms have to be accepted.”

Sheikholeslam said, “Assad accepted [that] reforms [were needed], but he didn’t have the proper mechanisms. Assad didn’t even have police. Whatever they had, it was the army. If it had a problem with anyone, they would shoot at the crowd with automatic weapons.”

He said many of Iran’s Revolutionary Guard commanders have been in the region and “know what Bashar’s problem is. As soon as four people would gather, instead of using police, the army would use automatic weapons. … They wanted to solve it with force.”

He added that Iran had helped in this matter and also helped form groups to negotiate with the opposition. It has been well documented by now that Iran has sent fighters into Syria to support and advise Syrian troops.

When asked, "From this democracy that you suggest and that Soleimani recommended for Syria, would Bashar Assad's name come out of the ballot box again?” Sheikholeslam said that Iran hadn’t interfered in the domestic affairs of Syria, an assertion the interviewer rejected. Sheikholeslam blamed Turkey, Qatar, Saudi Arabia and Israel for trying to make Syria’s government collapse.

The interview began by discussing modern history, most of it well known, including former President Hafez Assad’s support for Iran during the Iran-Iraq war, assistance Sheikholeslam believes prevented it from being an “Arab-Iranian” war. Syria was the only country to support Iran, while most Arab countries supported Iraqi President Saddam Hussein.

Sheikholeslam also said that with Assad’s support, Iran could not have helped form Hezbollah in Lebanon. When asked whether Iran’s support for the Syrian government is because of Syria’s support for Hezbollah, Sheikholeslam said, “No, the entire Islamic resistance, not just Hezbollah.”

This prompted a question about Hamas, which sided with Syrian rebels against Assad’s regime. “They sacrificed their relationship with Iran and Syria for a domestic Muslim Brotherhood issue,” Sheikholeslam said, calling Hamas' move a “vital mistake.” However, he said that Iran and Hamas “strategically have no choice but unity.” When asked if Hamas' relationship with Qatar could change this relationship, Sheikholeslam said, “Qatar will not give Hamas even one bullet.”