The mayor of Tehran has defended plans to segregate city employees by gender, dismissing criticism in the foreign media with, “Let the BBC talk.” 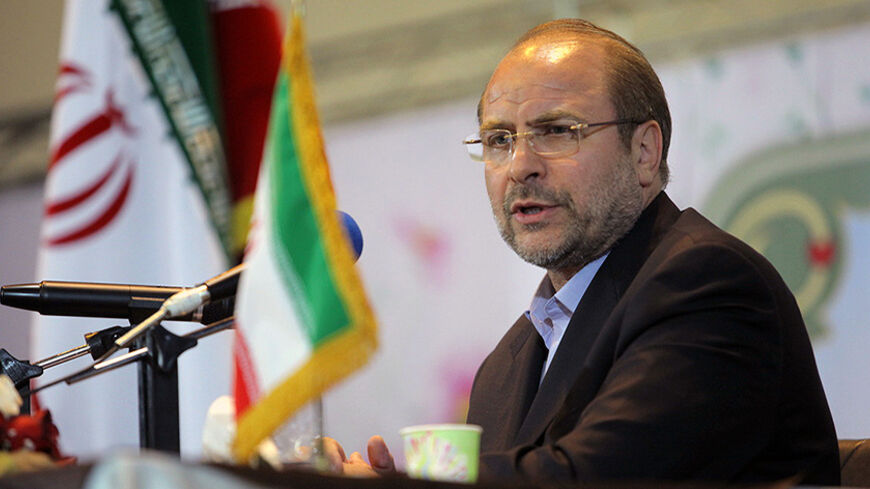 Before the official sermon at Tehran's Friday prayers today, July 18, Ghalibaf said, “In the last few days, foreign radio and media have followed false allegations and some domestic media have joined in and said that the municipality wants to separate the sexes and separate the men and women and put a wall between them.”

“We are an Islamic system and have religious dignity,” Ghalibaf said. “When we created parks for women the same media said that we do not want to allow women into society. This was an idiotic thing to say. In our country, the women, according to Islam, have all the rights that men do.”

According to Iranian Students’ News Agency, Ghalibaf said that the five female-only parks created in Tehran had been welcomed by women, and “Afterward, foreign media and their domestic forces shut up and didn’t say anything else.”

Dismissing the coverage of the topic by foreign media, he added, “Let the BBC talk.” He also said, “Most of our hiring, which is on the basis of abilities, is of women, and many deputy and management positions are held by women.”

Masoumeh Abad, a female Tehran City Council member, told the Iranian Labour News Agency (ILNA) July 16 that many women appreciated the plan to reduce the role of women in office-management jobs. She said that they were not being fired, but rather receiving a “promotion” at the office. She also added that she supported the separating of the sexes at the municipality “because women would be more comfortable.” According to Abad, this initiative to separate workers by gender had been taken up by the Tehran municipality but also recommended to the federal administration as well.

On July 13, Farzad Khazali, the media affairs deputy for Tehran municipality, told ILNA he was unaware of any plan by the city to separate the workers. Khazali also said last week that the Tehran municipality had fired a number female employees for their “own well being” and that men would replace them in office-management jobs and other work that requires long hours. In an interview with Islamic Republic News Agency on July 14, however, Khazali said that no women had been fired.

The decision to separate the sexes was criticized by two male Tehran City Council members who warned that the rule would lead to corruption in the workplace.