Stop violence in the name of religion

Religious leaders unite in a joint appeal against acts of violence in Mosul and across the region. 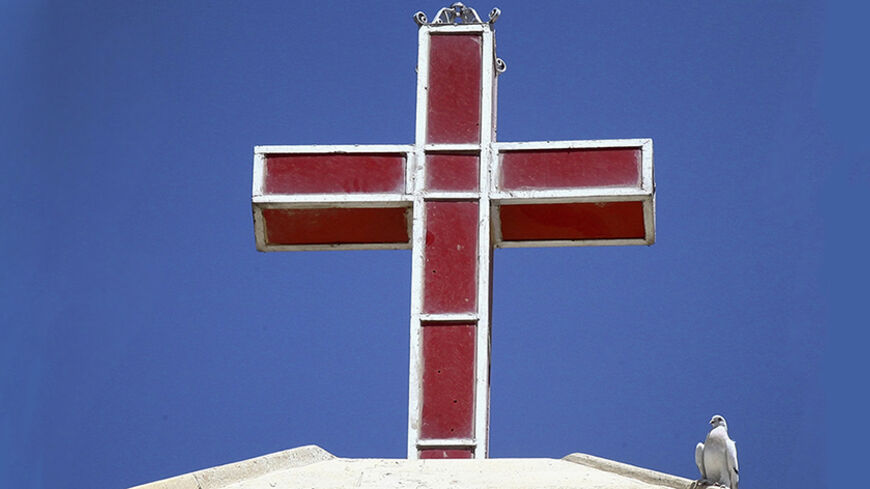 A white dove perches near a cross atop a church in Telkaif near Mosul, in the province of Nineveh, July 20, 2014. - REUTERS 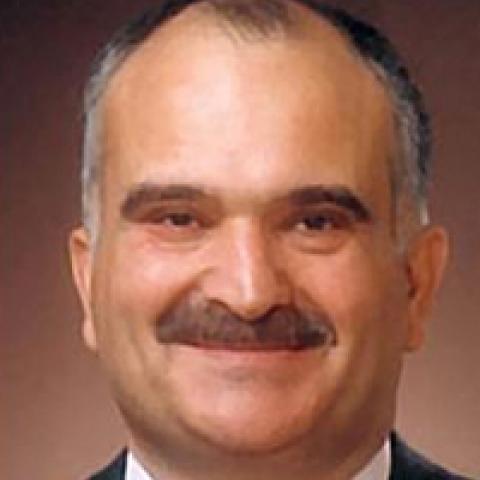 In recent days, we have read with horror about Christians being asked to leave the city of Mosul within 24 hours. We have also heard about the desecration of Christian holy spaces and their symbols — the bombing of churches and a cross being removed from St. Ephrem’s Cathedral, the seat of the Syriac Orthodox archdiocese in Mosul.

These actions are an appalling blot on the proud tradition of pluralism in a region that has been home to Chaldeans, Assyrians and other churches of the East for more than 1,700 years. Indeed, the destruction caused by the violence has engulfed all of the diverse populations that make up Iraq — the Turkmens, the Yazidis, the Sunnis and Shiites, Kurds and tens of thousands of Arab families who have been uprooted from the region in fear of their lives. These horrors continue to unfold on a daily basis and follow a brutal period of fighting in Syria. Today, the United Nations estimates that one out of every three Syrians is in need of urgent humanitarian aid. We cannot stand idly by and watch as the lives of the most vulnerable, our women and our children, are destroyed in the name of religion.

We have also viewed with concern the ongoing situation in Gaza and Israel, and leaving aside the horror of that situation for a moment, have been particularly distressed by how the name of religion has been invoked to justify the murder of ordinary people. Statements posted by young people on social media justifying the taking of innocent lives as “commandments from God” are a testament to how the pressure of living under the threat of violence can cause the minds and moral compass of not just the military and seekers of power, but also that of ordinary civilians, to atrophy. We should do all that we can to end the violence even as the numbers of casualties rise on a daily basis. Now, more than ever, we should all remember the quote of Malachi 2, verse 10: "Have we not all one father?"

In these troubling times, when we bear witness to a moral crisis of unparalleled dimensions, we should recall the Islamic concepts of "haq el hurriya" and "haq el karama," the rights to freedom and to human dignity that are to be enjoyed by people of all faiths. To quote the words from the Quran: “We have honored the children of Adam and carried them on to land and sea.” (Quran 17:70)

It would behoove us to remember the words of Rabbi Magonet citing the Hallel: “To get out of this narrowness, I called on God; God answered me with a broader vision. Give thanks to the eternal who is good, for God’s love is la-olam: for the whole world.”

And we should pay close attention to His Holiness Pope Francis’ remarks on the situation in Mosul, “May the god of peace rouse in everyone an authentic desire for peace and reconciliation. Violence cannot be overcome with violence. Violence is defeated with peace!”

Religious leaders and their followers must draw strength from the ethical precepts that have been set over the course of our civilizations. When people turn to their religious leaders for advice, they must not receive rigid statements drawn from the misinterpretations of religious beliefs. Rather, they should be able to draw inspiration from the clear ethical standards that have been set over time, the standards that are born out of the timeless concepts of justice, compassion, generosity and imagination.

In this spirit, we appeal to the leaders and brokers of power in Mosul, the Middle East region and indeed around the world that the holy spaces, both in our sites of worship and in our hearts, should not devolve into venues that separate us from each other. Instead, they should be venues for dialogue and for conversation, so that we may recognize the values of human dignity and solidarity to which we all subscribe. Only by having these shared conversations will we be able to better understand each other.

Now, more than ever, it is time that we heed the words put forth in the Quran: “There shall be no compulsion in religion.” (2:256). If we ignore this call for conciliation, attitudes will continue to harden, and we will witness the people of Iraq being torn asunder — within Muslims and between the people of different faiths in the region. We cannot allow this tragedy to unfold in a land that is home to one of the world’s most ancient civilizations. We must repay the debt we owe to Mesopotamia.

Jamal Daniel is the chairman and CEO of Al-Monitor