Israel's Christian citizens have found a safe haven in Israel, compared with other states in the region. 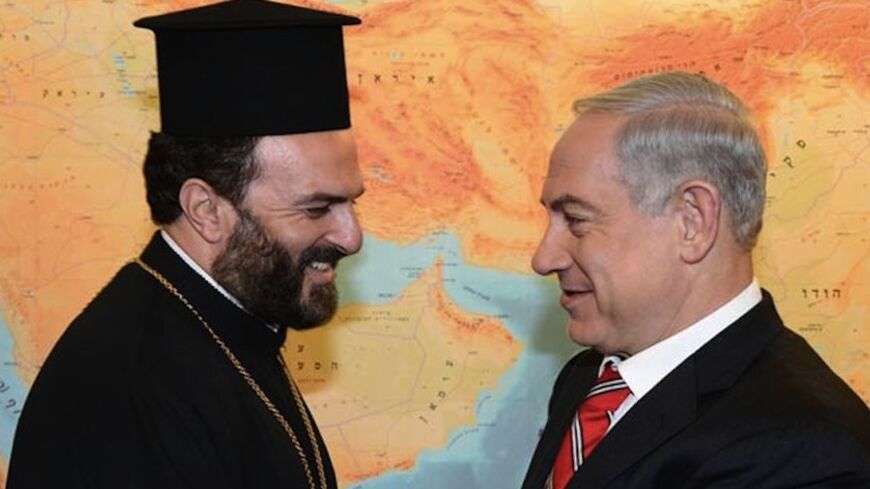 In a June 5 article for Al-Monitor, “Israeli army tries to lure Arab Christian recruits,” my colleague Botrus Mansour analyzed why the Ministry of Defense decided to send recruitment notices to Christians and the implications of this action. The notices are invitations to volunteer for service, and do not obligate anyone to serve.

Mansour examines the dilemma facing Christian Arabs in Israel. He notes that the mainstream of the Arab population in Israel opposes the enlistment of Christians because they see it as a public relations ploy, rather than a genuine attempt to integrate Christians into Israeli society as equal citizens. This group also considers it a move to split the Palestinian minority in Israel by dividing Arab Christians from fellow Arab Muslims. Mansour concludes his article by saying that the recruitment effort will not succeed without the full integration of young Christians into Israeli society. While it is hard to contest this point, there are a few other points about the issue that he ignores.

The trend of Christians enlisting in the Israel Defense Forces (IDF) and the demand by some of them to change their nationality, and thus self-determination, on their Israeli IDs from Arab to Aramean is not the result of institutional manipulation. Christians enlisting is a grassroots phenomenon, from the bottom up. The reality of the Middle East has created this situation, as the winds of change sweeping across the region have brought an end to Arab nationalism and the entrenchment of religious identity in its stead. As a result, Christians find themselves under increasing threat in the Arab world, especially when compared with their relative safety in Israel.

The Middle East may be the cradle of Christianity, but Christians are now being persecuted in their place of origin. In Iraq and in Syria, there are fears that systematic ethnic cleansing is underway with the intent of emptying those countries of Christians. Massacres, rape, forced conversions, protection rackets, kidnapping of young girls, beheadings, crucifixions and bombings and burning of churches are now situations faced by Christians throughout the Middle East.

The safest place for Christians in the region today is Israel, the only country where the percentage of Christians among the general population has actually grown in the past half century. The Christian population of the state has more than quadrupled since independence (from 34,000 in 1949 to 158,000 in 2012), while the Christian communities in neighboring countries have declined. In fact, the top Anglican priest in Baghdad, Vicar Andrew White, called Israel “the only place in the Middle East [where] Christians are really safe.''

Thus, the disintegration of Arab nationalism into a fragmented concoction of communities, factions and clans turned the Christians into easy prey and scapegoats. Gone are the days in which secular Arab nationalism served as a favorable political platform among Christian Arabs. As Mansour notes, so many of the people who formulated the pan-Arab ideology were Christians attempting to overcome the obstacle of religion by emphasizing a nationalist ideal. Secular Arab nationalism was not simply stunned by fundamentalist Islam, but suffered a knockout.

In the contemporary Middle East, religious identity is stronger than national identity. The aspiration of the Christian community for co-existence based on pan-Arabism has faded. From a historical perspective, the fate of the Christian Arab community, which had hoped to rely on secular Arab nationalism and was ultimately proven wrong, is the greatest proof that Zionism has chosen the right path, by creating a reality of secure multi-national and multi-religious coexistence. Given this, one can better understand the new phenomenon of Arab Christians drawing on their Israeli identity and expressing a desire to be considered a distinct Christian community rather than part of the larger Israeli Muslim Arab community.

Until a few years ago, the average number of Christians in any IDF enlistment cycle stood around 40. Today, however, the community is reporting that the number has increased threefold. Because of this trend, the IDF, with political backing, began sending volunteer recruitment notices to young Christians.

The Forum to Promote the Enlistment of the Christian Community was created in 2012 by Father Gabriel Nadaf of Nazareth. In 2013, it received the endorsement of Prime Minister Benjamin Netanyahu. The forum takes the position that Christians are an integral part of the State of Israel, and as such, should participate in the country’s defense and development like other sectors of the population as an equal right and equal responsibility.

Those in the mainstream Arab community who regard the forum and the enlistment effort as part of a plot by the government to drive a wedge between Christian and Muslim Arabs are hostile toward the aspiration of some Christians in Israel to identify as Arameans rather than Arabs. Some have used violence and threats in expressing their opposition. In addition Arab Knesset members and public figures have spoken out sharply against the initiative to enlist Christian Arabs in the IDF, and a few are suspected of being behind threats and incitement.

At a May 21 Knesset Interior Committee meeting to discuss the incitement and violence surrounding the issue, Knesset member Basel Ghattas of the Balad Party strongly and intensely condemned the spiritual leader of the enlistment movement (Nadaf), calling him a “traitor,” “scum” and a “Shin Bet operative.” Ghattas prevented the priest from speaking until he was expelled from the meeting.

On May 10, “wanted” posters began making the rounds on social networks, offering a steep reward for the heads of Nadaf, the Orthodox priest of the village of Yafia and Nazareth and Shadi Halul, the forum spokesman and a captain (res.) in the paratrooper corps. Beyond verbal threats, there have also been physical attacks. In December 2013, a young man active in the Israeli Arab Hadash Party attacked Nadaf’s minor son with a stick, bruising his hands and arms. The previous year, while Father Andreas Alamia met with Sar-Shalom Jerbi, director of the Israeli Civilian National Service, his tires were slashed, and a bloody rag was hung on the door of his home.

Such actions by the majority appear to be a demand that the minority within it remain silent, because its opinions challenge the majority’s desire. Insistence that Christian Arabs show loyalty to a Palestinian Arab ethos, lest they be considered traitors, resembles demands by some Jews to Noam Chomsky, George Soros, J Street and others not to criticize Israel out of loyalty to the Jewish people. The demand of Christians to call themselves Arameans is as legitimate as the right of any other group to self-determination and freedom of expression.

At the end of his article, Mansour rightfully asserts that the real test will be the actual full integration of Christians in Israeli society, so in closing, here are some optimistic figures. According to data provided by the Central Bureau of Statistics, the percentage of people eligible for a high school diploma among Christian Arabs (64%) is among the highest in Israel. The percentage of Arabic-speaking Christians who meet the requirements to pursue further academic study is higher than that among all segments of society combined. The percentage of female Christian Arab students in academia is much higher than the percentages of other segments. The number of medical students among the Arabic-speaking Christian population is three times their percentage among the general population.

Yes, there is certainly room for improvement, but things are definitely going in the right direction. 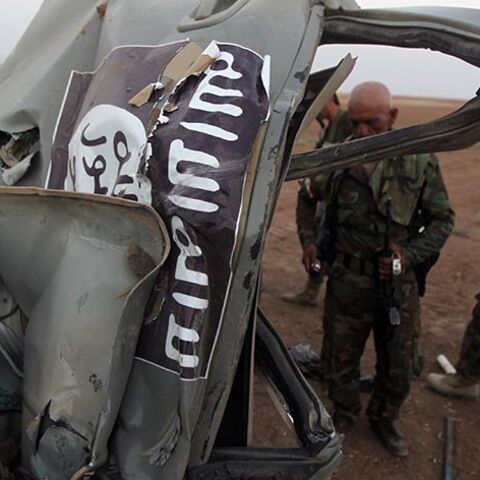 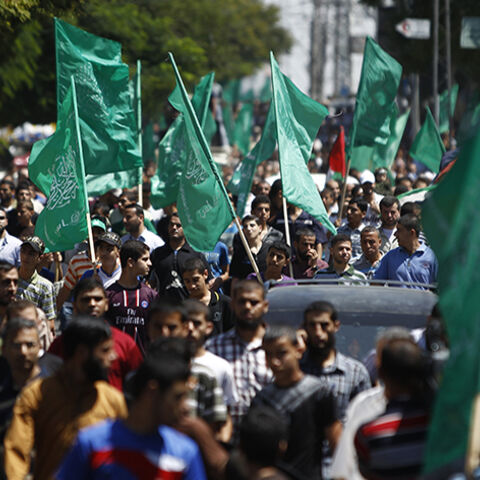