Wilson Fache is an independent journalist based in Belgium with a strong interest for the Middle East. During his visits to the region, he reports on refugees, war zones and the social impacts of conflicts. He studied journalism in Brussels and political Islam in Cambridge. On Twitter: @wilsonfache

In Israel's Haifa, an independent film festival showcases Palestinian and Middle Eastern films in an effort to create a local artistic hub and reconnect the coastal city's Palestinian community to the rest of the Arab world. 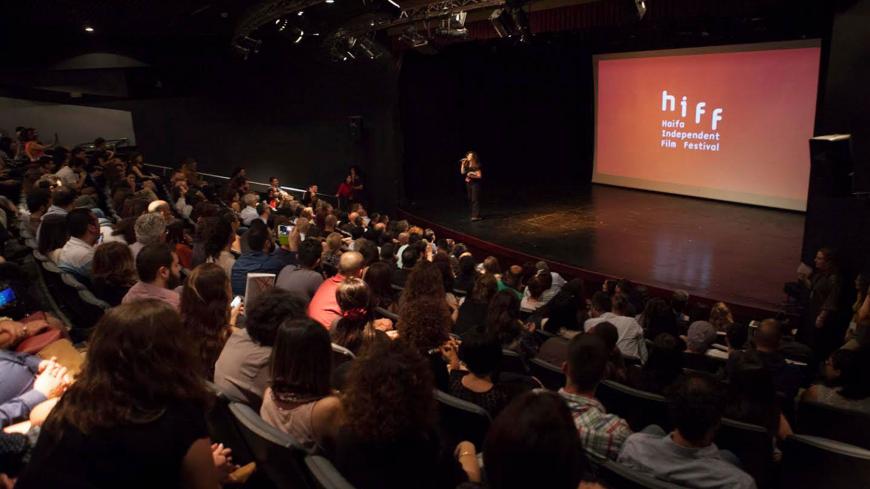 While Druze soldiers and generals in the Israel Defense Forces have taken the lead in protesting against the discriminatory aspects of the law defining Israel as the nation-state of the Jewish people, many Israeli Druze are saying the controversial legislation came as no surprise. 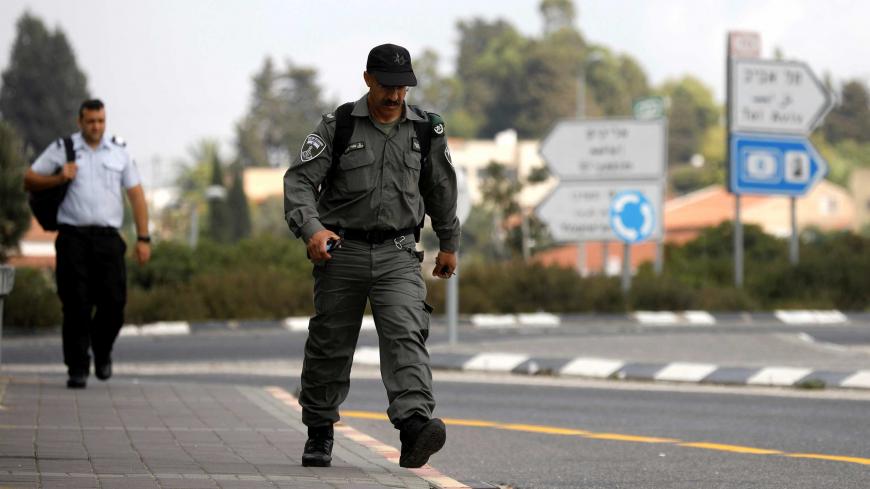