Turkey’s humanitarian initiatives in Africa are complemented by business and strategic policies as well. 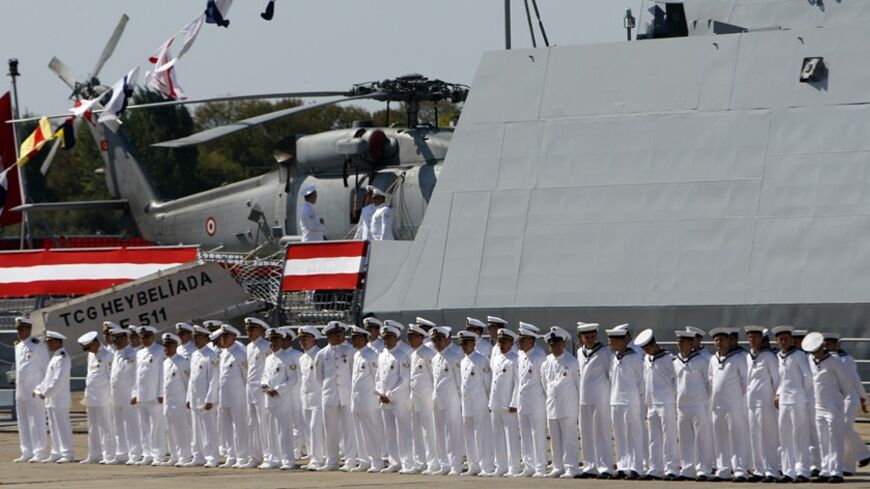 The Turkish government's obsession with becoming a global power is providing a study in contrasts: While Turkey has been using civilian planes to transport weapons to Nigeria, it also is employing navy combat vessels to hand out humanitarian assistance in Africa.

Although confirmation by the Nigerian navy of the admission (in a phone call) by two senior Turkish officials that Turkish Airlines had been transporting weapons to Nigeria got lost in the election pandemonium at home, it was enough to generate misgivings in Africa of what kind of a mission Turkey was pursuing.

But the Justice and Development Party (AKP) government, skillful in public diplomacy, is also launching a US-style campaign that may clear the qualms. The Turkish navy is now on its way to Africa on a humanitarian mission called "Beyond Horizons."

The flotilla of four navy ships will visit 29 ports in 27 countries on a mission of 102 days to deliver humanitarian supplies. The public diplomacy coordinator of the prime minister's office announced that the move will display Turkey’s hard-power elements in a soft-power mission: “The Barbaros [Turkish Naval] Task Force made up of four frigates of the Turkish navy has departed from Kocaeli to fly the Turkish flag at Cape Hope for the first time in 148 years. The task force will visit 27 African countries in 102 days to deliver Turkey’s assistance to countries in need.”

Adm. Bulent Bostanoglu, the commander of Turkish naval forces, said at the March 17 send-off ceremony at Golcuk naval base, "The naval task force will be our first ever to sail around Africa. After 148 years, we will again sail in the waters south of Cape Hope.” According to Bostanoglu, the task force is comprised of four ships, three helicopters, four amphibious assault teams, four underwater mission teams and one underwater commando team with a total of 781 personnel. The Turkish navy will distribute supplies provided by the Ministry of Health and the Cooperation and Coordination Agency (TIKA) of the prime minister's office. The ships are carrying 5,000 parcels of medicines, 400 parcels of food supplies, 180 wheelchairs and 500 boxes of stationery.

Naval exercises will be held

While the flotilla will be delivering humanitarian supplies to ports, in open seas it will carry out its real mission of naval exercises. In other words, it will be a test of capacity and capability of hard power fusing soft power. Just as Foreign Minister Ahmet Davutoglu was heard saying in a secret ministry meeting, which was monitored and leaked in a sensational scandal, “You cannot survive in these lands without hard power. But without hard power you can’t have soft power.”

Bostanoglu, in his address to the parting fleet, spoke — in line with AKP government’s foreign policy aspirations — about how “states with a strong economy and a navy form naval task forces adapted to changing security and cooperation environments to support their foreign policies.” According to Bostanoglu, Turkey-Africa relations that gained momentum with the 1998 Opening to Africa Action Plan will acquire new dimensions with the operations of the Barbaros Turkish Naval Task Force.

Davutolgu, who went to New York to lobby for Turkey’s UN Security Council membership, addressed the opening meeting of the Alliance of Civilizations Group of Friends and referred to Turkey’s global assistance program in 32 countries. Davutoglu explained that TIKA operates in 32 countries with 35 coordination offices. Turkey’s development assistance from its state budget reached $3.5 billion in 2012. Somalia leads the list of countries receiving Turkey’s humanitarian assistance. It has not gone unnoticed that Prime Minister Recep Tayyip Erdogan in 2011 became the first foreign leader in many years to visit Somalia, and that Turkey has organized Somalia conferences and hosted Somali leaders in Turkey.

It was the US-based Gulen movement (Cemaat) that opened up to Africa with its educational institutions long before the state. Erdogan, after declaring war on his former partner Gulen and the Cemaat, is now mobilizing his diplomatic prowess to curtail the Cemaat's activities outside Turkey. The campaign by pro-government newspapers to denigrate the Cemaat’s schools abroad appears as a "tragic U-turn.” This can adversely affect Turkey’s ambition of becoming a soft power that we equate with "humanitarian missions.” The AKP claims that the Cemaat schools and other civilian institutions are in reality a “structure of a parallel state,” and insinuates that it is involved in espionage backed by a global power such as the United States. But these schools were once fervently promoted by the AKP and all other governments as ideal representatives of Turkey. Now the concern is that by creating doubts about these schools' mission, we may also be creating question marks on Turkey’s humanitarian intentions.

Although there is praise for the humanitarian assistance actions, a controversial governmental foreign policy opens the way to a debate on Turkey’s intentions. There are criticisms of Turkey’s efforts to score disproportionate gains from its humanitarian actions that Davutolgu described as “Turkey having become a power of conscience," Turkey’s overlooking the assistance of the West and its challenging of the efforts of the West.

While the AKP government insists that its Africa opening is purely humanitarian, the assistance is accompanied by efforts to spread influence and do business. According to Abdihakim Aynte, the chairman of the Somalia Development Forum, “There are three major elements of Ankara’s principled approach to Somalia: the ethical authority that corresponds to Turkey’s Islamic values, the commercial opportunity that will make Turkey a rising competitor and a neo-strategic vision.” In places where there are efforts to boost Turkey’s influence, diverse reactions might erupt ,as we saw the Somalia’s al-Shabab (al-Qaeda-allied fighters) directly target Turkey. Moreover, applying sectarian discrimination to humanitarian assistance has cast shadows on Turkey’s desire to be portrayed as playing a soft-power role.

Iran says Mahsa Amini died of illness rather than 'blows' 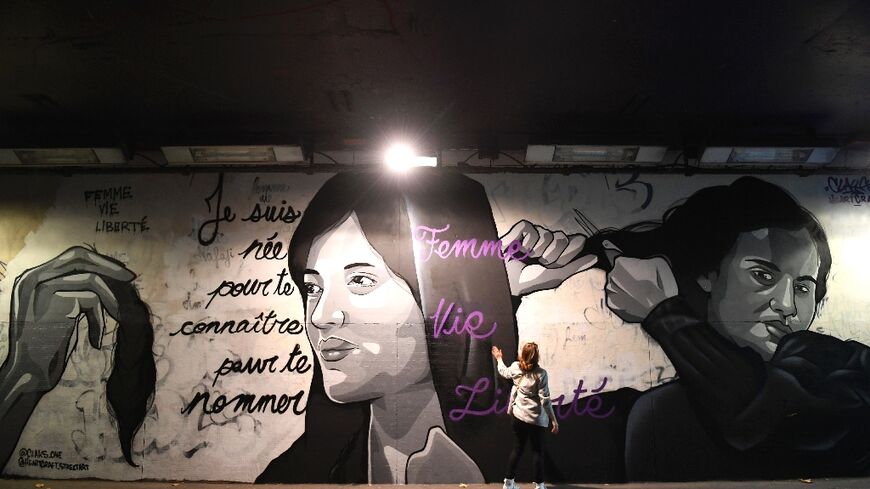 by Stuart Williams with David Vujanovic in Nicosia | AFP | Oct 7, 2022 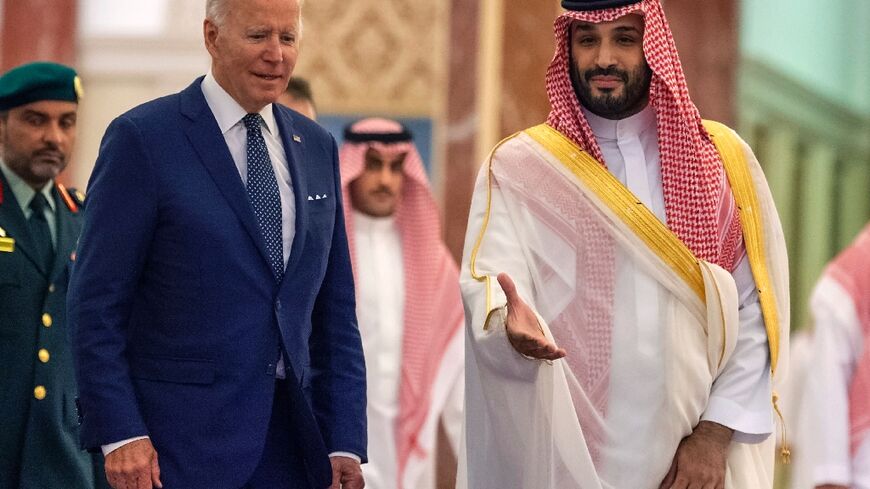