Past reform efforts have been hindered by inefficiency and corruption, and the challenge of implementation remains. 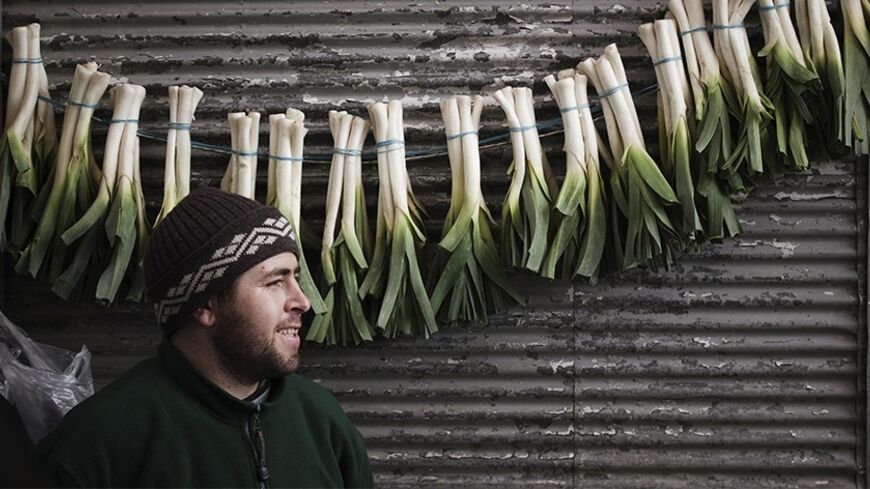 A vendor hangs vegetables in front of a shop in a bazaar in northern Tehran, Feb. 29, 2012. - REUTERS/Morteza Nikoubazl

Iran is preparing to implement the second phase of its subsidy reforms, generating anxiety among politicians, businesspeople and society at large.

The Iranian government has approved the executive bylaws that determine the implementation of the second phase of removing the blanket subsidies on energy and foodstuffs in return for cash handouts to the vulnerable social classes. The first phase of the reforms was introduced in December 2010 by the previous government and caused major inflation over the past three years. Critics of former President Mahmoud Ahmadinejad accused his administration of neglecting legal provisions such as the allocation of only 50% of the new revenues from price increases for cash handouts to society. Consequently, the administration of President Hassan Rouhani has committed to structuring the new phase of price adjustments more in line with the original law and with less inflationary impact. The government also made preparations to discontinue payments to a large segment of the middle and higher-income Iranian families.

The government decree that determines the approach to the second phase of subsidy reforms includes the following provisions:

For now, the government seems resolved to implement the new phase as planned in the original law on reforming subsidies. If implemented well, the new phase could have an overall positive macroeconomic impact on the country, especially as it should contain runaway energy and fuel consumption. However, the problem in a country like Iran is not how intelligently laws and regulations are designed, but how efficiently they are implemented. Unfortunately, the system is prone to corruption and abuse and the government will have to be careful of how it implements the new decree and what mechanisms it will adopt in preventing corruption. For example, corruption was the main cause for the fact that in the old system of cash handouts, the number of recipients recorded in the system was higher than the Iranian population. Clearly, a successful implementation of this new phase will have to be accompanied by intelligent reforms in the administration of such laws, not just inside the implementing ministry, but also in all organizations directly or indirectly involved in the process.