A Sisi presidency will not work 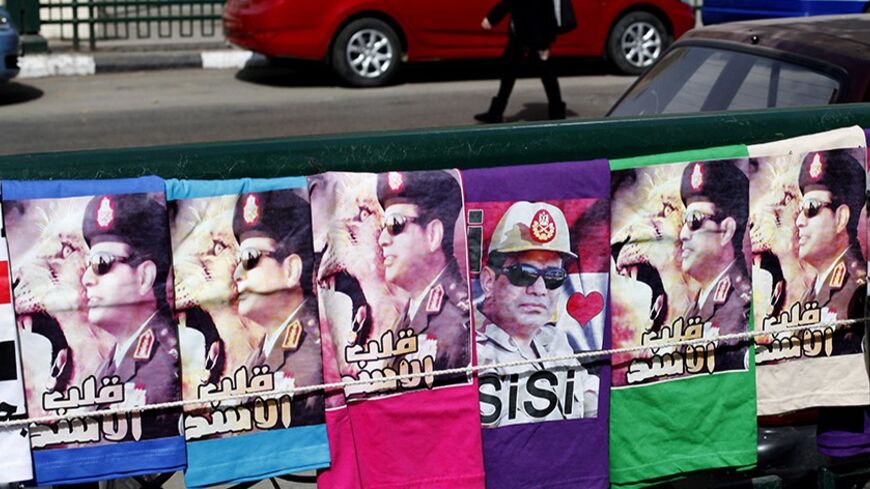 T-shirts with pictures of Abdel Fattah al-Sisi are displayed for sale by a street vendor in Tahrir Square in Cairo, Feb. 22, 2014. - REUTERS/Asmaa Waguih

“In the past few days, there has been lots of talk about the issue of running of presidential nomination,” said Field Marshal Abdel Fattah al-Sisi in a celebration for the students of the military academy and institutes. The general looked weary as he explained that he was not free to talk since he held the office of defense minister, but reassured people that he could not turn his back on something that the “majority of Egyptians want.” The crowd cheered, but their excitement did not translate itself on the general’s face. The man who reveled in the crowd’s adoration a few months ago, when he asked them to authorize him to fight terrorism, was gone; the man replacing him, as one Twitter user put it, almost looked as scared at the prospect of ruling Egypt as we are of having him as our ruler.

The reason behind his fatigue is understandable; after all, the countdown for official presidential nomination is drawing nigh, which means he has to leave his position as defense minister — which the new constitution secures for the next eight years — and campaign for the worst job in Egypt. He has to sell himself as a “civilian savior” while dealing with national embarrassments such as the military’s miracle AIDS-curing machine, a continuing insurgency in Sinai, a government that is all but broke and power cuts that are becoming a regular, daily feature in every Egyptian home — and it's not even summer yet.

The problems Egypt faces in the next few years are insurmountable, and the widely held belief among many in the Egyptian population that the Gulf will continue to bail us out and will open the money floodgates once Sisi becomes president seems like a delusional pipe dream, once one does the math. The new government is already expected to fail, given that they are facing bad economic conditions, alongside huge corruption and no political will to reform how the government functions. With foreign reserves dwindling, we no longer have any safety nets, and the waste we have in government due to our exceptional corruption is simply unsustainable. The Sisi believers don’t care about any of this, talking about him in messianic fervor, with expectations so high that they dwarf those of the most enthusiastic Obama fanatic circa 2008. Once Sisi becomes president, their prayer says, he will make the government run right, and will deliver us from all of our problems.

Let’s assume that the fanatics are right and a miracle takes place that turns the dysfunctional Egyptian government into one that is both functional and efficient. Let’s assume that he manages to end the corruption and the waste, and turn employees that are used to half-an-hour-a-day productivity to working day and night to solve our nation’s ills. Would that be enough? The answer is unfortunately no. Even if he manages to do all of this, he will still fail. Here is why:

The next president of Egypt has two main responsibilities: providing food and security; and without security, there will be no food. To achieve said security, Sisi will need to turn Egypt from being a political powder keg into a state of relative political stability. To achieve said stability, he has to make the two deals: one with the youth to get their buy-in, and one with the Islamists to end the political conflict. Unfortunately neither one of those deals is realistically achievable.

The deal with the youth won’t work because there is no one to make the deal with, and even if there were, the youth have already lost all faith and good will towards the post-June 30 state. The media defamation of the January 25 Revolution symbols, the return of National Democratic Party officials in the government, alongside the widespread and unchecked police abuse and crackdowns have the youth completely believing that we are experiencing a return to the Mubarak days, if not worse. Incidentally, the amount of blood brutally spilled on Egyptian streets by the state in the past eight months is enough to make even those whose interests are aligned with June 30 very opposed to the new Egyptian state. To put it simply, the 18-year-old who saw a university colleague — who might be a Muslim brotherhood sympathizer — get shot in the head inside the university grounds will be automatically against the regime that allowed this to happen without holding anyone accountable. There will be no deal with them.

As far as making a deal with the Muslim Brotherhood, Sisi is set to meet a similar fate, because although they do have leaders who can be negotiated with, those leaders will no longer be able to control their youth. There has been so many cases of death, torture and imprisonment of young Islamists that it has become a personal vendetta for some of them, and if they perceive that their leadership made a deal at their expense to secure their own freedom, those youth are likely to reject the leadership’s decision and become further radicalized and violent. To top it all off, we already have Ansar Beit El-Maqdes, the local al-Qaeda franchise, and they will not honor any deal made between the Brotherhood leaders and the Egyptian government, which will lead the government to accuse the Muslim Brotherhood of negating the deal when the first post-deal bombing takes place. The crackdown will return, and the vicious cycle will repeat itself.

It goes without saying that without a political solution, there will be no stability in Egypt. However, so far the state has shown an inclination to sticking to the “security solution only,” which is not only digging their grave deeper, it will make the price of a future political solution exponentially higher. So, if reconciliation is out of the window, what will Sisi do?

Well, if his actions so far offer any hint, and given to the government’s inability to provide any real achievement, it seems that he will stick to cheap populism: trumping up external threats in hopes of fostering unity in the population; deploying media flunkies to attack his critics and brand them as foreign agents and traitors; and, having the state tout achievements that aren’t real and make promises that they can’t keep.

If things get really bad, he's likely to start attacking the wealthy and the upper middle class and milk them dry with new taxation or legislation or regulations on their businesses or lifestyle. You know, all the classic tricks.

It will work for maybe a year or two before it all falls apart because of economic and political realities that cannot be cheated or bargained with. Once that happens, the population will turn on Sisi, and the state, once again, will have to sacrifice his neck to save its own. For better or worse, the moment he announces his candidacy, he will seal his fate. 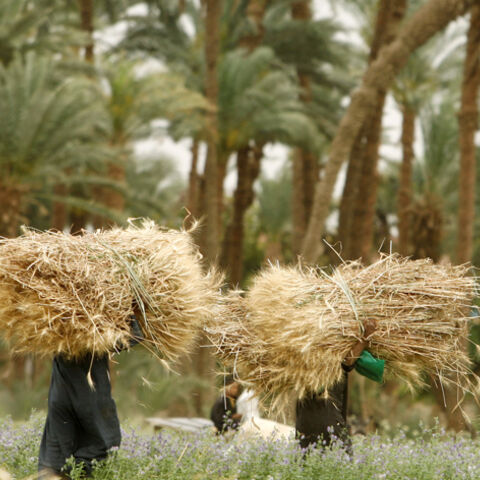 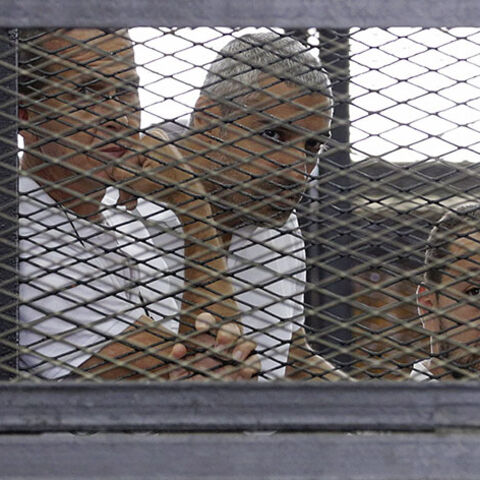 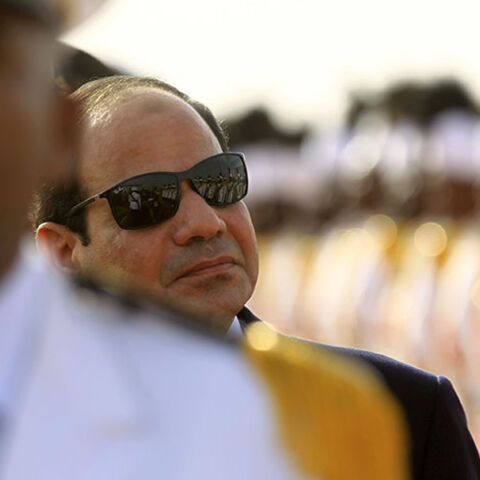