The Kingdom of Saudi Arabia has turned its attention to political dissent on Twitter. 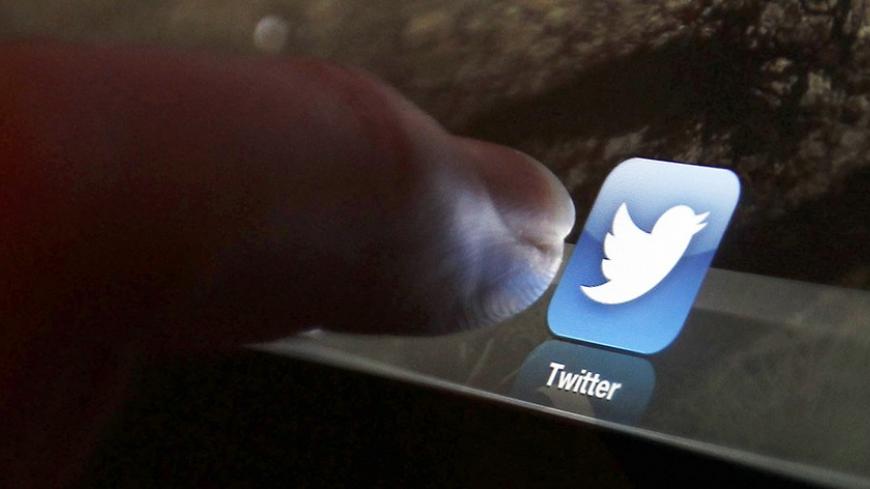 The Saudi government is stepping up harassment of Twitter users and bloggers after three years of relative online freedom. - REUTERS/Regis Duvignau 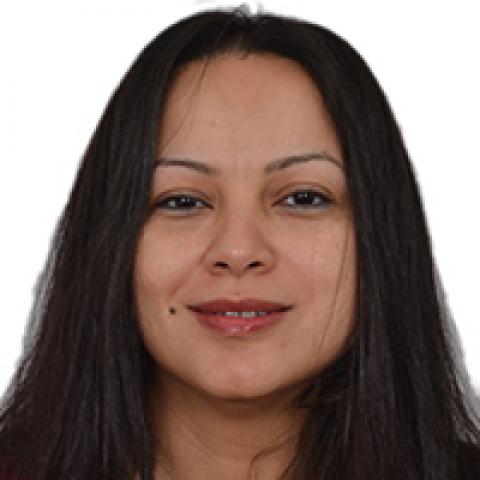 It looks as if the virtual Saudi Spring has come to an end.

After three years of relative online freedom during which Saudis, inspired by the Arab uprisings, took to social media to demand political and economic reforms or to organize consumer boycott or women driving campaigns, the government is stepping up harassment of Twitter users and bloggers.

Three lawyers who criticized Justice Minister Mohamed al-Issa on Twitter because of the glacial pace of reforming the country’s antiquated legal system are being sued by the ministry. They are accused of defaming the ministry and retweeting caricatures critical of the minister. They have been interrogated since November by the prosecutor general as well as the online publication committee in the information and culture ministry.

New accusations have been added, including "disobeying the ruler and defying the regime," the lawyers said.

"This is a scandal. They added up all sort of false political accusations to the original complaint because we dared to criticize the minister," said Bander al-Nogaithan, an outspoken Harvard-trained lawyer who is one of the three attorneys in the case. "[The] condition of freedom of expression now is a far cry from how it was two years ago. There is an atmosphere of fear and confusion."

The justice ministry did not respond to requests for comment.

The $2.2 billion judicial overhaul plan, which Issa was supposed to speed up when he was appointed in 2009, included training judges, codifying Sharia law and introducing specialized courts.

Lawyers have often complained in newspaper articles and on Twitter about the unpredictable or erroneous court rulings and cases that took decades to be resolved because of the overburdened court system and lack of codified laws. For years, King Abdullah bin Abdulaziz’s government tolerated, even encouraged, criticism of the judiciary because the judiciary was the bastion of the ultraconservatives who opposed the king’s economic and administrative reforms.

But as Saudi Arabia grew more wary of the power of people organizing on Twitter and the impact they had on shifting the public opinion and increasing political awareness in the absolute monarchy, the kingdom’s rulers are increasingly targeting not just human rights or political activists who have questioned the country’s governance, but also ordinary people who express any hint of dissent or criticism.

Prosecuting the lawyers also reflects a growing trend inside the government. Several ministries have warned their staff recently that whatever they write on social media or blogs will be monitored and "violators" will be interrogated and reprimanded. Some teachers who kept blogs have been dismissed or reprimanded.

"During the Arab Spring, the ceiling of freedom of expression was very high because they could not go against the regional trend and thought they would be able to control it if they let people vent some steam," said Waleed Abualkhair, a Jiddah-based human rights lawyer, who was sentenced to three months in prison for signing a petition demanding fair trial for detained activists. "But now they want to be in total control. They want to roll back every thing to the pre-Arab Spring era. They started with human rights activists, but now they target everyone."

A prominent blogger has been periodically interrogated in the past few weeks. Though no official case is filed, he is indirectly threatened that his writings might affect the small business he owns.

"The security calls me to invite me for 'tea,'" he said, preferring to remain anonymous. "They ask about every single tweet I write and what I mean and if I oppose the regime. I tell them these are just harmless opinions. There is nothing formal yet, but there is a tacit threat that this could turn serious any time."

A Jiddah-based young woman, who has no political or human rights activities, has been called for interrogation days ago because her Twitter bio was vaguely saying the regime has to fall; the slogan of the Arab uprisings, according a human rights lawyer. Her father was called in to promise to "control her," she was asked to sign a pledge not to tweet and her mobile phone and computer were confiscated.

Saudi Arabia, a key Western ally, has been spared the kind of protests that toppled Arab autocratic rulers in the region, but it has faced sporadic street protests in the oil-rich eastern province by its Shiite population. In the capital, Riyadh, and in al-Qassim province, the families of political prisoners held without trial staged several small rallies, which were quashed quickly by the police. Female students in Abha, in the southwest of the kingdom, held rare demonstrations in 2012 to protest bad conditions in the university cafeteria and dorms. Pictures and YouTube videos of the protests were posted on Twitter, spooking the government.

Prominent clerics, activists and even members of the royal family like Prince Alwaleed bin Talal used Twitter and Facebook to post demands for political and economic reforms. While the government ignored such demands, it could not ignore the public debate it has created.

In the absolute monarchy, which has no political parties, unions, elected assemblies or independent media outlets, social media have played a key role in creating political awareness through online discussions. Ordinary people have been following closely the work of rights activists who used social media to spread the culture of political and civil rights.

Prominent among them were economics professor Mohammad al-Qahtani and Abdullah al-Hamid, co-founders of the Saudi Civil and Political Rights Association (ACPRA). They raised questions about corruption in the government and royal family and tweeted details of their interrogations. Last year, they were sentenced to 10 and 11 years in prison, respectively. Iman al-Qahtani, a young Saudi journalist, was banned from using Twitter and from traveling because she was tweeting live the trials of al-Qahtani and al-Hamid.

"They were a bit tolerant at first and even tried to listen to some of the social demands to offset anger, but when activists started using Twitter for street mobilization or for even nonpolitical campaigns, like the driving campaigns, they got nervous," said Abualkhair.

Other Gulf monarchs, worried by the ouster of other Arab leaders, and by protesta in Bahrain, Kuwait and Oman, have also put activists in prison and introduced tough online laws. In the United Arab Emirates, Islamists were on trial on charges of trying to topple the regime. Qatar has introduced a law curbing online speech and jailed a poet for 15 years for indirectly criticizing the ruling family in a poem.