A statement by Saudi Shiite clerics rejecting armed violence against the state has been welcomed in Gulf media. 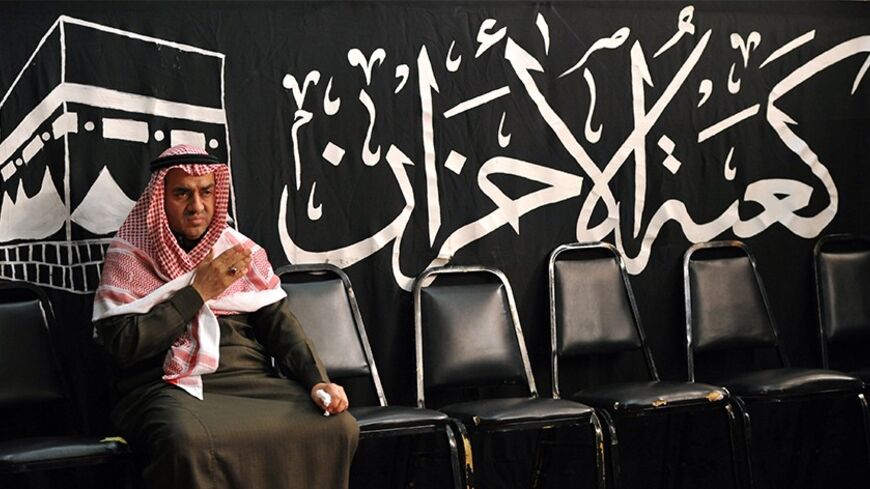 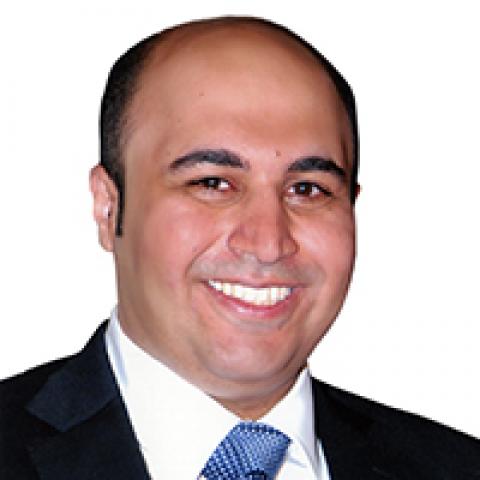 It seems that the “statement of the scholars of Qatif and Al-Ahsa” in Saudi Arabia rejecting armed violence against the state is still attracting more supporters, who believe in the importance of stopping violence and clashes with security forces in the city of Al-Awamiyah in the east of the kingdom. Around 100 Shiite social activists and intellectuals from Al-Awamiyah declared their support in early March for the statement, as well as for a similar nonviolent initiative by Sheikh Jaafar al-Rebeh, a prominent Shiite cleric from Al-Awamiyah.

Rebeh, also one of the signatories of the Shiite scholars' statement, has been seeking to find a peaceful solution to alleviate tensions that have been lying heavy on this Shiite town. The area has witnessed sporadic clashes over the past three years that have claimed the lives of locals and security personnel. The instability prompted security forces to erect checkpoints at the entrances to Al-Awamiyah. The checkpoints have aroused much discontent among locals, who complain of a lack of services and discrimination. Advocates against the security measures such as Shiite cleric Abdul Karim al-Habil stress that the demands of the Shiite population for economic, political and civil rights are legitimate, while accusing armed elements of hijacking the issue.

The statement by the scholars suggested releasing those who have been arrested and are not involved in murder cases, and reducing the number of checkpoints at the entrances to Al-Awamiyah. On the other hand, work would be carried out to convince those wanted by the authorities to turn themselves in, on the condition they get fair and transparent trials. Rebeh has also been trying to present this initiative to authorities.

Local newspapers in Saudi Arabia showed particular interest in the scholars’ statement. Major newspapers — such as Asharq Al-Awsat, Al-Hayat, Al-Riyadh and Al-Iktisadiya — dedicated a remarkable amount of space on their pages to this statement. Saudi Sunni intellectuals wrote several articles in which they lauded the voice of reason that rejects violence. They considered the statement a “brave” step that deserves “appreciation.”

This wide acceptance of the statement raises the question of what comes next. The next stage is one that suggests cooperation among official and local parties to create a road map that sets the stage for the optimism introduced in the statement. The road map should be the first step to saving Al-Awamiyah and its surroundings from violence and tension. However, this cannot happen unless the solution includes components for each of the political, social, economic and security levels. Limiting the solution to one of these aspects will not lead to the desired results that everybody is looking for.

The statement also included a significant intellectual dimension, which is just as important as the political and social aspect of the statement. The statement interestingly accepts the notion of citizenship to a particular country instead of the traditional Islamist notion of belonging to a transnational "ummah," or community of Muslims. The state of “citizenship” mentioned in the statement contradicts the notion of a state for Islamists, who emphasize religious jurisdiction, and thus religious exclusivity should non-adherents to the particular creed reside within the said state.

The modern state, however, is one in which the individual practices his rights without any racial, sexist or religious discrimination. This form of state, which joins the different components of society, can be read between the lines of the scholars’ statement.

The statement praised this notion through mentioning an important factor — ensuring security and stability. After all, stability is a condition for development and sets the stage for legislation guaranteeing civil peace and the respect of human rights.

However, the most important point in the statement was the clear call for “not politicizing religion,” which means removing any confusion regarding religion and politics. This call conforms to the Western definition of a civil or secular state.

The statement clearly mentions political Islamic groups and armed organizations, which the signatories believe are “extremist groups and movements practicing terrorism and violence under religious and political slogans.” The scholars not only included this description but they also issued a cognitive and moral judgment when they declared that “Religion is not responsible for terrorism” and “Political violence destroys countries.” They emphasized, “The confessional scholars and society refuse and condemn any use of weapons and violence against the state or society, and they do not provide any political or religious cover for such acts.”

The intended audience of the Shiite scholars’ statement was not only Shiites, rather it was directed to all citizens in the kingdom in particular and in the Gulf in general. Through the statement's "civil" language, it can surpass the narrow sectarian atmosphere and reach a wider audience. The statement reflects a positive image for Gulf Shiites, in their capacity as part of their nations — to which they are loyal — and working within a legal framework. The statement reflects that they are not "agents" or a "fifth column," as some extremist Salafists have tried to portray them. The latter have often claimed that the Shiites of Saudi Arabia and the Gulf are agents for Iran, and this statement comes to prove the inaccuracy of this view and its malicious intent.

The statement appeared to have begun to help break this perception, as evidenced by the attention it was afforded in Gulf newspapers, such as Al-Ittihad in the United Arab Emirates. Sultan Al Nuaimi, an Emirati academic specializing in Iranian affairs, wrote an article noting, "The lines of the statement issued by scholars of the Shiite community in Qatif and Al-Ahsa in the brotherly Kingdom of Saudi Arabia is an epic of cohesion and solidarity within the community, and an example to be followed for standing in the face of foreign ambitions." The positive reception of the statement in non-Shiite circles shows that nationalist, nonsectarian positions are able to garner support from figures and groups that have different intellectual, sectarian and political orientations.

It is very important that the statement rejected the use of violence as a means to achieve societal objectives or demands. Legitimate power is the faculty of the state alone, and it can exercise its power in compliance with legal limitations that abide by human rights, without trespassing or abusing these rights.

Otherwise, if violence were legitimized by any other party, chaos would prevail over society. The statement of Saudi Arabia’s Shiite clerics aims at paving the way for future steps that are based on the consolidation of the civil state and on dialogue and communication between the government and the components of society. 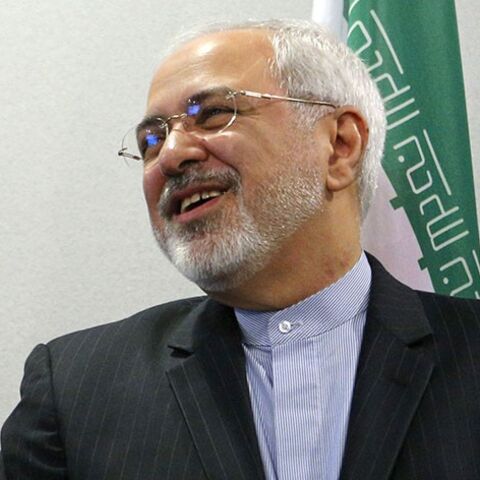