Iran’s four-part plan for a political solution in Syria

The best approach to a political solution in Syria lies in addressing both the threat of international terrorism and the urgent humanitarian crisis, as well as a national and international process leading to a direct vote by the Syrian people, according to Iranian Deputy Foreign Minister Hossein-Amir Abdollahian. 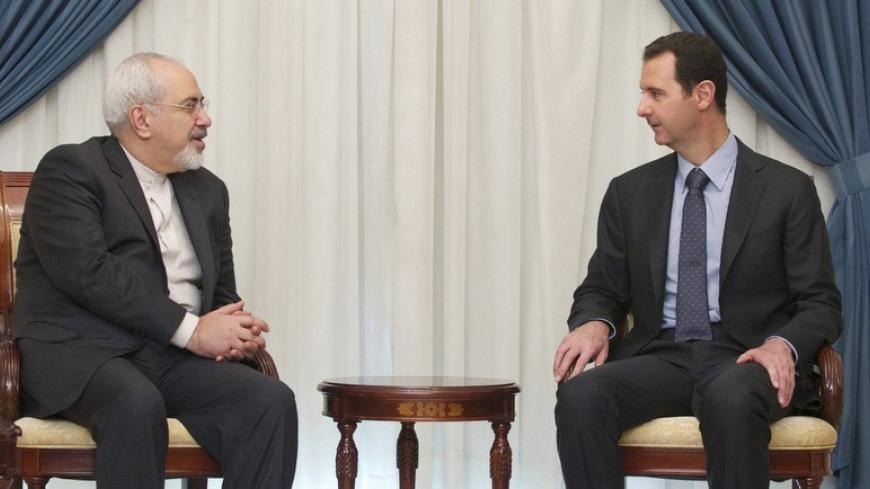 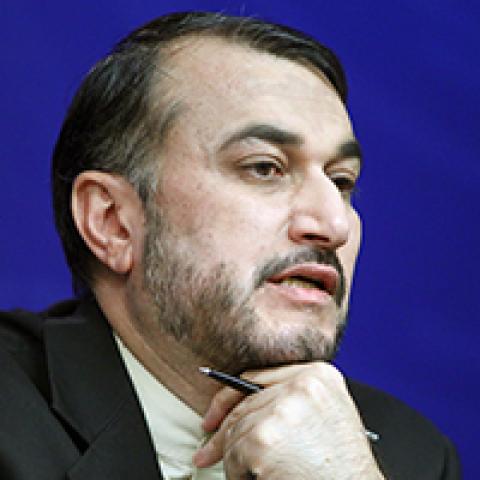 TEHRAN, Iran — The Islamic Republic of Iran has continuously stressed a political solution for Syria — a political solution that is Syrian in nature and based on the direct vote and will of the Syrian people. An outside decision for Syria can only be legitimate and credible if it is directly validated by the people of Syria. Some of the parties using military force to dislodge the Syrian government are trying to apply political pressure — in the form of proposed political solutions in Geneva — and make decisions for the Syrian people. These attempts reveal their lack of understanding of the realties on the ground and their ignorance of Syrian societal complexities.

The two rounds of negotiations between the Syrian government and the opposition, talks which ended fruitlessly in Geneva, suffered from fundamental flaws in form and content. Shortcomings in form mainly because not all political blocs were represented, the composition of participants was uneven and certain supporters of terrorist groups were permitted to attend. Indifference to the realities of the Syrian arena, including the fight against terrorism, disregard for the genuine desires of the Syrian people and attempts to impose a foreign will made the content of the negotiations deficient.

Geneva ll was in fact a political sideshow that did not contribute to finding a political resolution to the Syrian crisis, for the simple reason that some insisted on working on the solution with unrealistic expectations and in a closed laboratory setting.

UN Special Representative for Syria Lakhdar Brahimi has expressed disappointment with the outcome of the latest round of talks. Underlining the negative atmosphere of the negotiations, he has said that the only achievement of the talks was to bring the opposition and the Syrian government to sit down at the negotiating table. Brahimi tried to play a neutral role in talks. Although he was not optimistic about the outcome of the negotiations, drawing on his diplomatic expertise, he worked to handle and manage the atmosphere of the political talks and the subsequent media comments of the two parties. The Brahimi strategy for the talks calls for slow progress over fast and fragile achievements.

Although the Americans were anxious to obtain immediate results, they later, in light of the difficulty of the negotiations, admitted that one should not have high expectations of the negotiations, and that diplomacy required time and patience to end the conflict. Having said that, the United States — directly or indirectly — was trying to keep the threat of military force on its agenda. This has the potential to have a devastating and adverse effect on ongoing political efforts to resolve the crisis.

Despite extensive loss of life and property in Syria, what the United States and its allies were looking for in the Syrian theater did not materialize. Again, in the political arena and in the Geneva negotiations, their desired aim to create a global consensus against the Syrian government and secure its quick downfall did not happen. Now they are working to draw the renewed attention of the UN Security Council to the deteriorating humanitarian situation in Syria and by politicizing the matter, pressure the Syrian government.

The solution to the Syrian problem should be based on a number of considerations: