Bethlehem gets assist from UNESCO for Christmas season

UNESCO's recognition of the Church of the Nativity as an Endangered World Heritage site has brought much needed funds to revamp the once-popular tourist destination. 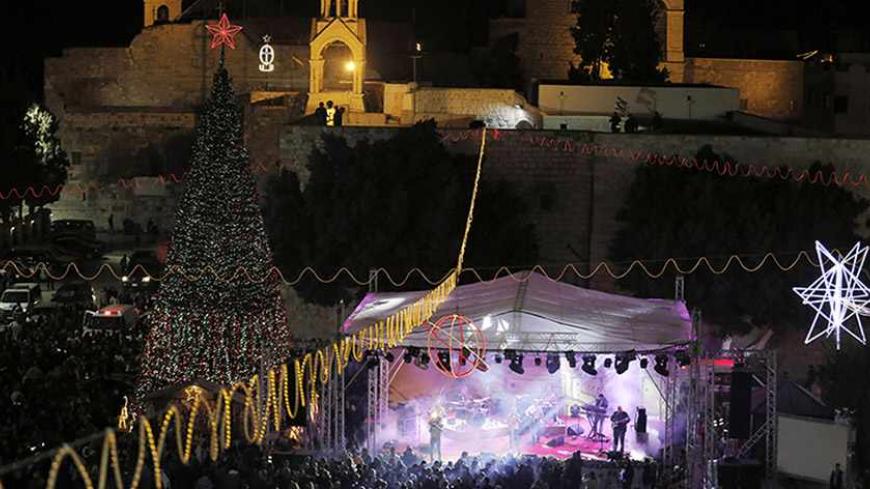 Musicians perform on stage in Manger Square, outside the Church of the Nativity, the site revered as the birthplace of Jesus, Bethlehem, Dec. 1, 2013. - REUTERS/Ammar Awad

BETHLEHEM, West Bank — Christian tradition says that in their journey from Nazareth 2,000 years ago, Mary and Joseph walked along Star Street, Bethlehem’s ancient gateway, to get to the manger.

Located just a few hundred meters away from the Church of the Nativity — the church built in the 4th century over the grotto where Jesus is believed to have been born — the long narrow stone alley once boasted a flourishing marketplace of fresh food and handicrafts. Today, Star Street, part of the pilgrimage route along which Christian Palestinian scouts march through during Christmas processions, is lined with weathered green metal doors that are bolted shut.

Jamil Obeid, the owner of a wood workshop, one of only a handful of stores that remain open, says that though he once employed up to 10 people in what used to be a lucrative business, he now works alone and is barely able to make ends meet. He specializes in hand-carved Nativity scenes made out of olive wood, one of several crafts that are unique to Bethlehem.

“Twenty years ago, I used to sell this for $3 a piece,” Obeid tells Al-Monitor, picking up a freshly carved Nativity set. “Today, I am still selling it for $3.”

On the street also known as “Pilgrim’s Road,” most of the stores have been closed since 2000, the year the second intifada erupted. Bethlehem was the site of some of the worst fighting, which left the tourism sector in shambles and the unemployment rate at 60%, according to the Bethlehem Chamber of Commerce. Bethlehem's economy has been steadily recovering since the violence began to wane in 2004 and visitors have been gradually drawn back. But various efforts to encourage owners to reopen their shops and tourists to venture into the market have so far failed.

According to a report issued by the World Bank in March, Israeli control over Bethlehem and other Palestinian cities is preventing Palestinian areas from realizing their full economic potential. The report said the Palestinian gross domestic product could expand by as much as $3.4 billion if it could access Area C; some 61% of the West Bank that is under direct Israeli administration.

The Palestinian Authority (PA) currently rules over only 13% of land in Bethlehem. Though some parts are under joint Israeli-Palestinian authority, the majority of territory is under direct Israeli control. Anyone wishing to enter the city must pass through one of several checkpoints manned by armed Israeli soldiers.

“This city has the potential to attract visitors from all over the world,” Palestinian Minister of Tourism Rula Maayah told reporters during a news conference attended by Al-Monitor in Bethlehem on Dec. 2. “We can talk about some increases,” she says, “but we cannot significantly improve the tourism sector under occupation.”

Palestinian officials have long complained that Bethlehem is separated from its key market, nearby Jerusalem, by Jewish settlements, checkpoints and a concrete barrier with watchtowers that obstruct the possibility of developing the tourism potential of the city and improving the stifled economy.

The Palestinian Ministry of Tourism says 2.2 million tourists visited the West Bank in 2012, an 18% increase from 2011. So far this year, 2.6 million visitors have come, with the number expected to rise significantly over the Christmas season.

The Bethlehem Chamber of Commerce says business owners cannot profit from most of the visits to the city. Most tourists, on pilgrimage tours with Israeli travel agencies, are dropped off for a brief visit to the Church of the Nativity, and then head back on the bus for a quick lunch or a stop at a souvenir shop.

“We do not benefit from the buying power of those tourists,” said Fairuz Khoury, deputy director of the Chamber of Commerce, to reporters at the Bethlehem Chamber of Commerce on Monday. Khoury says there have been increasing efforts to encourage tourists to stay overnight in Bethlehem, and during the Christmas season, the hotels are fully booked. Five new hotels are under construction.

Officials say a lot more still needs to be done. Bethlehem suffers from a 23% unemployment rate, the highest level in the West Bank, whose average is 18%.

Tourism Minister Maayah says part of the increase in tourists is thanks to UNESCO, which in 2011 granted the Church of the Nativity and Star Street Endangered World Heritage status despite objections from the United States and Israel.

UNESCO recognition also entails funding for repairs, and the PA says the church is in urgent need of restoration, especially its roof, which leaks when it rains.

“This church has witnessed many wars, earthquakes and also weather changes,” Ziad al-Bandak, an adviser to Palestinian President Mahmoud Abbas on Christian affairs, told reporters outside the Church of the Nativity, including Al-Monitor, on Monday. He said, “We cannot wait until there is a collapse."

In 2002, Israel laid siege to the Church of the Nativity for five weeks in a standoff with Palestinian gunmen.

Bandak says the PA has come up with $3 million for renovations, a fraction of the $50 million needed. The rest of the money is due to arrive in stages from various foreign countries. Renovation has already begun on the roof and windows, the first phase of restoration that Bandak says will be comprehensive and done according to UNESCO procedures.

“This church is 1,700 years old,” Bandak said. “Protecting this church is our moral and religious duty toward the holiest place for Christians.”

Last week, thousands of Palestinian Christians, Muslims and pilgrims packed Bethlehem's Manger Square, the plaza in front of the church, to watch the festive lighting ceremony of the 15-meter (49-foot) Christmas tree. Fireworks were set off and people cheered while the giant artificial tree was lit with thousands of green and gold lights. Last year, the tree was only switched on in the middle of December. This year, in an effort to expand the season and attract more visitors, the holiday festivities began earlier.

Rula Khoury, who came with her husband and children, says Christmas this year has so far brought a much-needed dose of cheer and optimism.

“Coming to an event like this makes us feel like we lead normal, happy lives,” Khoury tells Al-Monitor. “But in the back of our minds, we know better.” 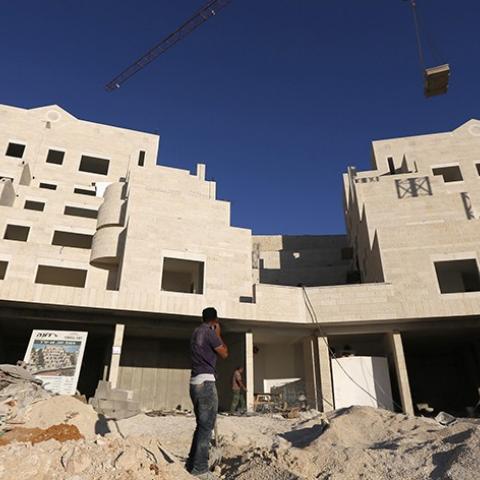 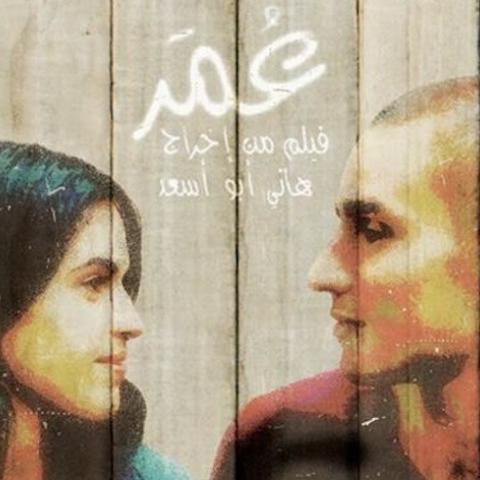 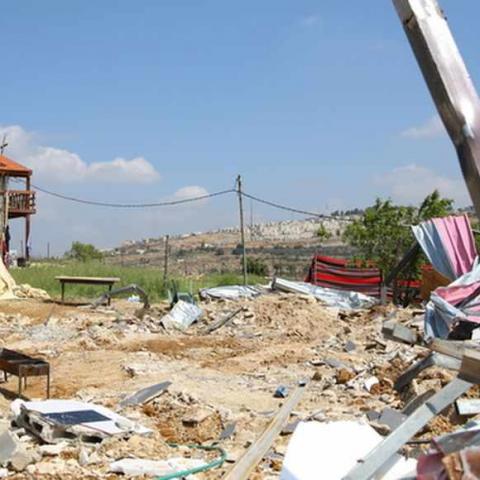